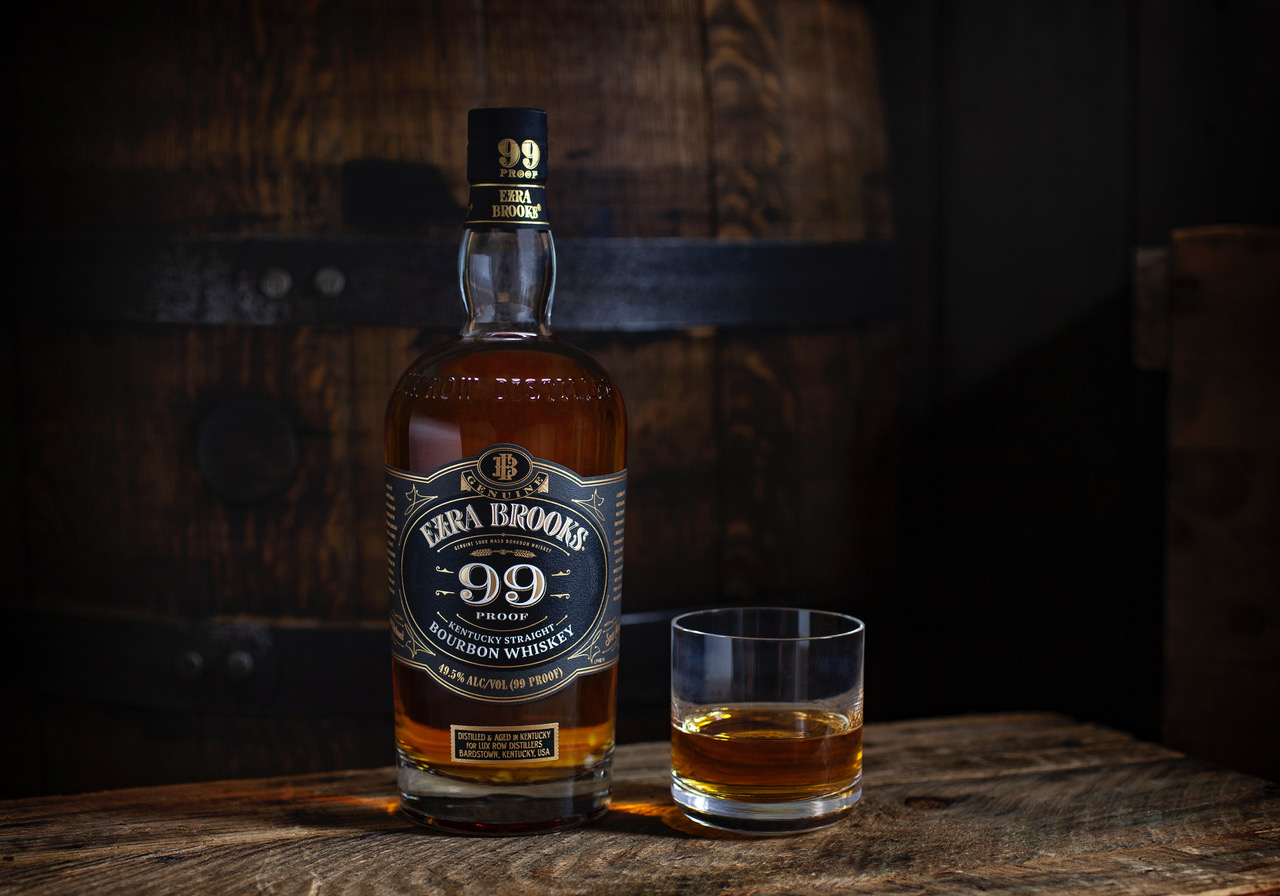 The latest addition to its Ezra Brooks portfolio, Luxco has announced the release of the higher-proof Ezra Brooks 99. The brand has upped its flavor profile game with a new variant at 99 proof.

The Kentucky straight Bourbon whiskey is purely oak-barrel aged and charcoal filtered to give a smooth finish, alongside the familiar spicy, ryed-Bourbon taste.

“With Ezra Brooks 99 our goal was to create a higher-proof Bourbon without sacrificing the rich notes Ezra Brooks is known for,” said John Rempe, master distiller at Lux Row Distillers. “And we achieved that with 99. The result is a smooth, drinkable Bourbon with hints of caramel, vanilla, chocolate and spice. We’re thrilled to introduce Ezra Brooks 99 to Bourbon lovers everywhere.”

The new Ezra Brooks expression has kept its distinct family packaging, natural cork closure and a prominent 99 proof on the label.

“When you see Ezra Brooks 99, you’ll see an elegant, upscale bottle that stands out on the shelf,” said Eric Winter, brand manager for Ezra Brooks. “We believe the refined style and honest flavor of Ezra Brooks is amplified in Ezra Brooks 99, giving consumers of the brand even more to connect to.”

Ezra Brooks 99 will be available in a 750 ml bottle nationwide beginning in January 2021.