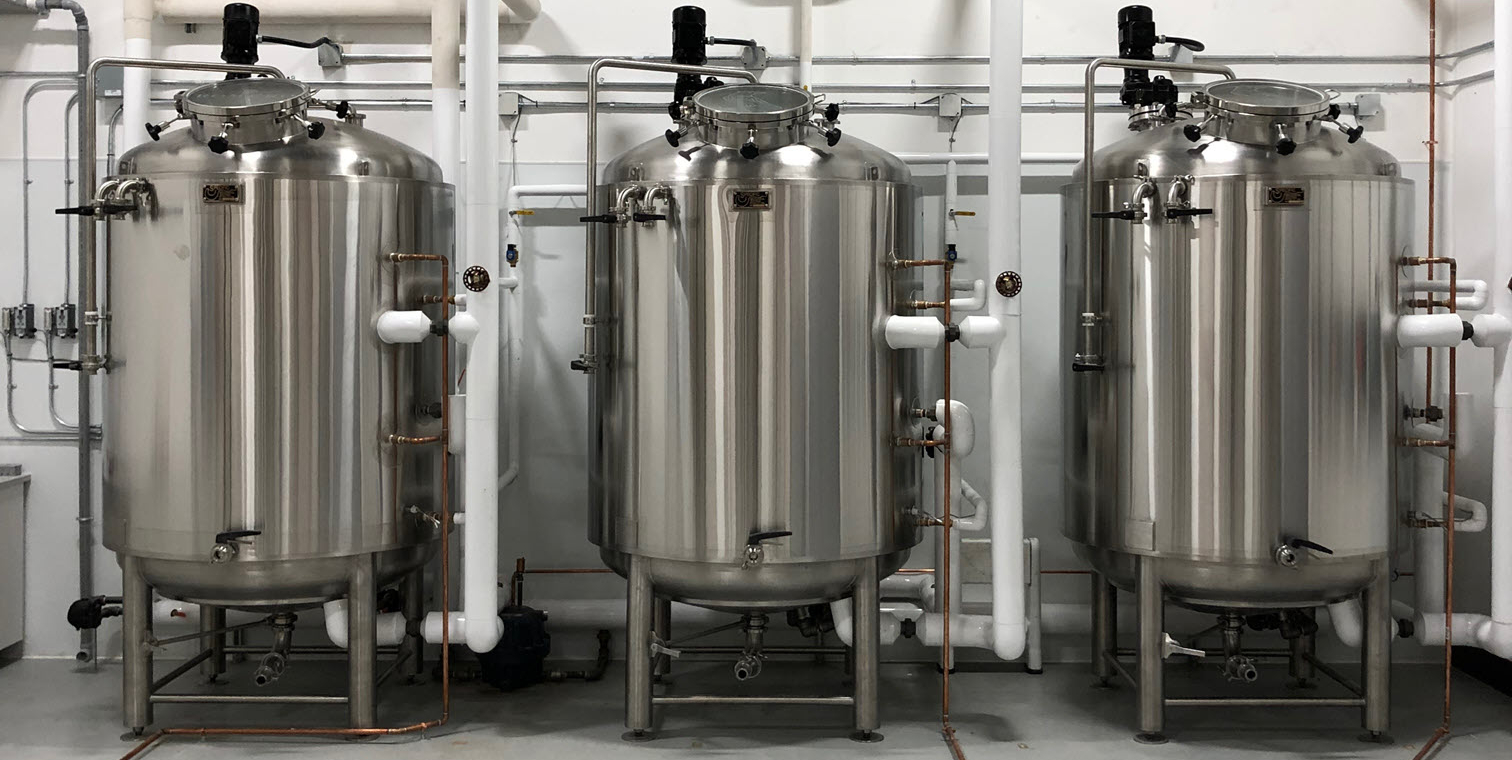 Makers of The Virginia Rye Whisky, Catoctin Creek Distilling Co., is set to triple its capacity in June this year. The expansion was initially delayed due to Covid-19, but now the $1 million production upgrade plan is finalized.

“As we continue to grow Catoctin Creek as a national brand, we must ensure we have enough whisky inventory to support future demand,” said co-founder and general manager Scott Harris. “This equipment expansion will guarantee our production capacity keeps up with sales for the next few years, at least.”

In order to keep the brand’s consistency in its commitment to creating pot stilled whiskies, Scott and Becky Harris, Catoctin Creek’s co-founder and chief distiller, have invested in a 2,000-litre copper pot still from Specific Mechanical Systems in British Columbia. The new still will replace the distillery’s beloved 12-year-old still named Barney.

Other additional enhancements include a glycol cooling system, a new 2,000 litre mash tank, six new 2,000 litre fermenters, and concrete floors to replace the 100-year-old existing ones.

The distillery was originally built in the second year of Prohibition, 1921, the historic Case Building located on Main Street in downtown Purcellville, Virginia has been home to Catoctin Creek since 2013. The duo originally spent over $750,000 on the restoration and renovation project, turning the former Buick dealership into Purcellville’s first legal distillery.