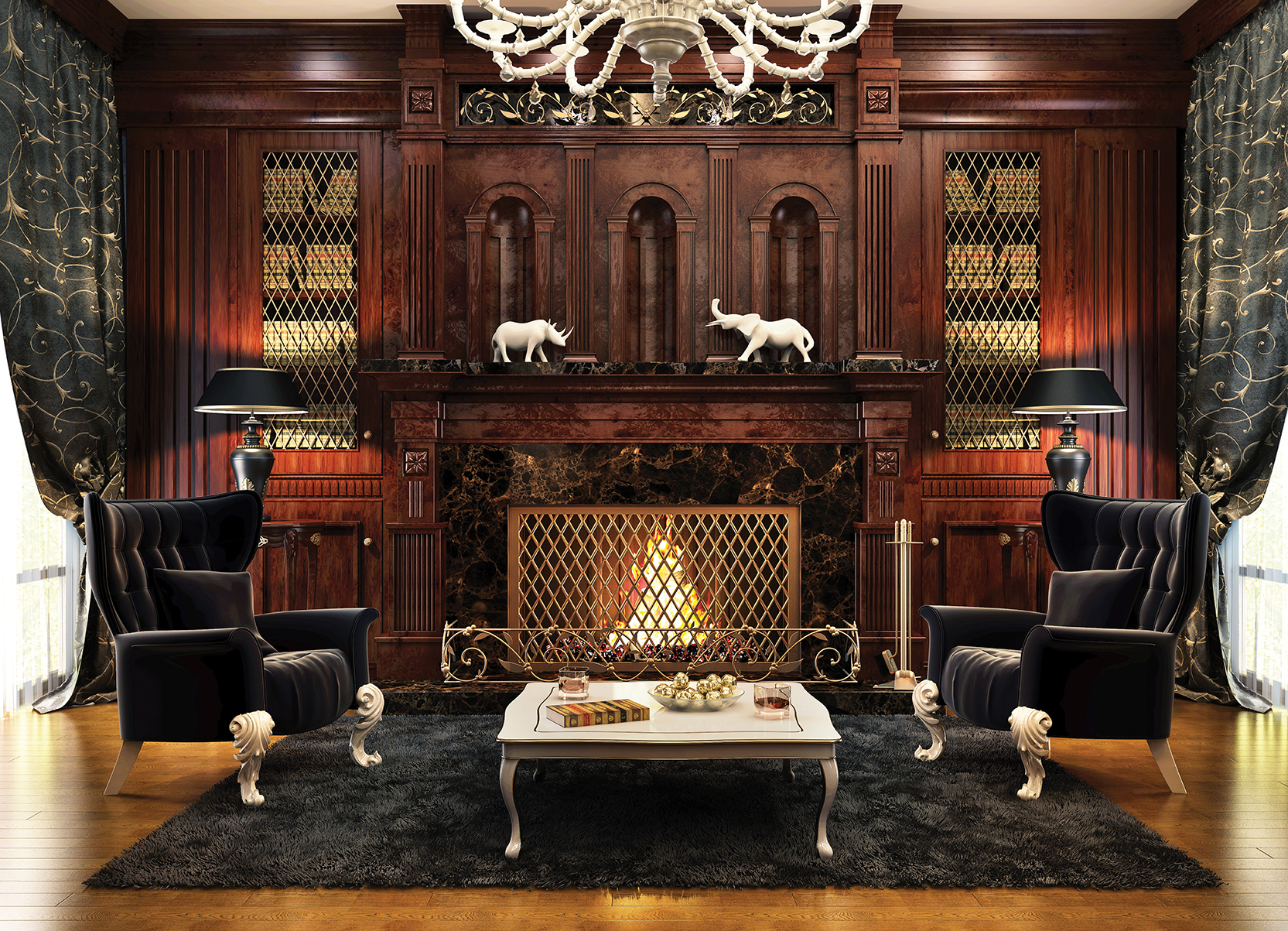 Will cigar lounges make it through?

Cigar bars and lounges have been under attack for a couple of decades now. In many places indoor smoking has been banned outright, while in others smoking and the consumption of alcohol cannot happen on the same premises. Public health concerns about smoking have rightly been addressed by many of the smoking bans, but unfortunately little effort has been made to carve out space for those folks who work and relax in an environment where tobacco use is expected to take place.

The pandemic has exacerbated this situation in a number of different ways, not the least of which is that so many small businesses just can’t survive without customers. But in places like New York City, where existing cigar clubs and lounges were grandfathered into the smoking ban, once they go out of business no other cigar lounge business can take their place. Across the country, decades-old businesses are closing their doors for good.

Even the famed Nat Sherman Townhouse in Manhattan, which has been open for 90 years, was not able to withstand the economic collapse of in-person businesses brought about by the combination of the global pandemic and recession.

If you are interested in legislative action to help keep cigar lounges around, there is a group called Cigar Rights of America (cigarrights.org) that will send you alerts to petitions you can sign about various cigar rights issues. Often there are times when cigar legislation will get lumped into other types of tobacco legislation that are not related or relevant, and this group helps to shed light on those issues so cigar smokers can make their voices heard.

For the most part, cigar smokers want to be left alone. They don’t want to blow smoke on your kids in a restaurant – they just want their own place to sit and enjoy a hand-rolled piece of tobacco art.

Right now it’s important for cigar smokers to take action to support the businesses they want to still have around after the pandemic passes. Buy cigars from your local shops and lounges, even if you are just getting them curbside and taking them home to put in your humidor for a happy occasion.

Plan a gathering of your cigar-smoking friends at your local cigar bar for a whiskey and cigar pairing night once it’s safe to do so again. All kinds of businesses are going to need our help to recover, and the humble cigar lounge is on that list.

Nestled down a relatively quiet side street near the intersection of Bourbon Street and Orleans Street in the French Quarter, Crescent City Cigar Shop is the kind of place that feels like home no matter where you are from. There’s a well-stocked walk-in humidor that features everything from their own house branded cigars all the way to high-end and rare Arturo Fuentes. It’s one of only 36 cigar shops nationwide where you’ll find boutique Elogio cigars, and there’s even a selection of pipes and pipe tobacco. Owner Armando Ortiz can often be found working the cash register or sitting and chatting with the locals. There will often be special events like Bourbon and cigar pairings or crawfish boils, which draw locals and tourists alike. Prices are very reasonable considering the area, which can be a very welcome thing after getting dinged at some of the local tourist traps. Crescent City Cigar Shop is the kind of place that keeps you coming back by feeling like your home away from home.

Since 2014, Caldwell cigars has focused its efforts on specialising in creating a collection of unique cigars made from top-quality aged tobacco. In this instance the 50×5 robusto features a hybrid Connecticut Arapiraca Maduro wrapper, a Dominican Habano binder, and Dominican and Nicaraguan fillers and is made in the Dominican Republic. Quite the creation. It has notes of brewed coffee and a Christmas tree and is wrapped up with a hint of black pepper. When it is paired with the Michter’s Toasted Rye, the cigar brings out a delightful spiced apple note and a bright burst of spice on the finish, while simultaneously enhancing the creamy mouthfeel of the whiskey. The rye softens the brewed coffee notes to make for more of a cafe au lait, while the Douglas Fir notes fade into just a pop on the finish.

Crowned Heads was founded with a clearly stated mission to “marry innovation with tradition”. It is an intriguing and enticing mission to have set. This 5 ⅓x52 robusto features an Ecuadorian Habano wrapper, Nicaraguan binder, and fillers from Nicaragua, Costa Rica, and Peru. It is made in Nicaragua. The smoke has a very strong essence of orange creamsicle with hints of vanilla, orange, and faint clove. With the Elijah Craig Toasted Barrel Bourbon,the cigar happens to soften the baking spices in the whiskey and highlights the butterscotch and caramel notes with a bright citrus finish. The whiskey softens the clove notes in the cigar while highlighting the orange and vanilla notes and adding a pop of cedar to the finish of the cigar.

Born in 1906, Zino Davidoff founded a tobacco shop in Geneva, Switzerland that ran from 1936 to 1994 and later founded the international Davidoff Group in 1980. Today there are Davidoff locations across the United States, from New York to Las Vegas. This 4×50 Rothschild features an Ecuadorian Connecticut Shade wrapper, Puruvian and three different Dominican fillers, and a Connecticut binder and is manufactured in the Dominican Republic. The smoke is earthy and creamy with a hint of hay notes. Together with the Stoll & Wolfe Rye, which is bold and spicy, the cigar mellows the spice bomb of the whiskey and highlights delicate notes of apple and cherry. The whiskey brings forth more of the creaminess of the cigar while muting the earthy hay flavors.

Erik Espinosa had worked in the greater cigar industry since 1997 before deciding to start his own brand. The 601 line has now been around in the industry for more than a decade. This 5×50 Nicaraguan puro (meaning all the tobaccos come from the same country of origin) has notes of fresh cut hay before it’s bailed – similar to what you would expect with rye grass. When paired with the 10th Street unpeated American Single Malt whiskey, the whiskey brings out some creaminess in the cigar and a hint of cedar, while the cigar makes all the notes in the whiskey more bold – faint apple becomes ripe apple, while faint baking spices become strong notes of cinnamon and clove.

If you happen to be on the lookout for an elegant place to have a lunch or dinner meeting and, with that, a cigar right in the heart of Manhattan without a membership requirement, Club Mac is a great option for you. It is important to note that there is a strict dress code for attendance here – collared shirts for men and no athletic wear or athletic shoes – as well as a cutting fee for those bringing in outside cigars. There’s a full bar and a full menu to choose from. But even if you just want to purchase a cigar and enjoy the lounge, there is an array of comfortable couches and chairs as well as televisions on which to watch all the sporting events. As you would expect the bar service is highly professional and the cocktails on offer are top notch. In addition to a full selection of Macanudo cigars, there are 130 brands offered including Cohiba, Partagas, La Gloria Cubana, Punch, and more as well as humidors and other cigar accessories for you to settle in and choose from while you’re there.

0 comments on “Survival of the fittest”