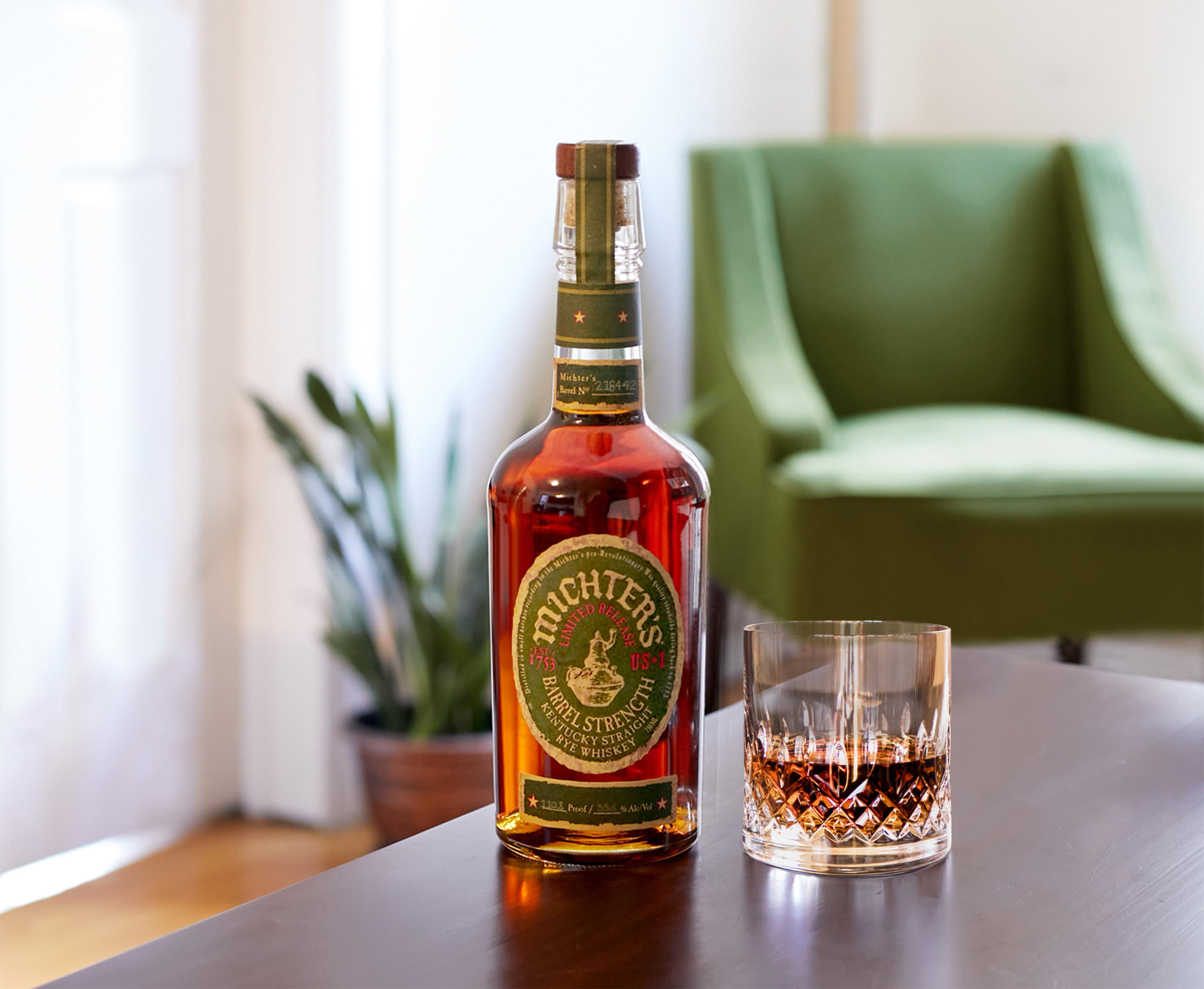 Michter’s rye-lovers rejoice, the Louisville-based distiller has announced the release of its Barrel Strength Kentucky Straight Rye Whiskey from the US*1 range.

The whiskey will be available on a national and international basis in March this year, from the first time since April 2019.

Michter’s president Joseph J. Magliocco commented: “Our team has been turning out some wonderful Kentucky style ryes over the years, and this 2021 release continues that trend.”

Master distiller Dan McKee also observed: “I was really happy when we tasted these barrels. This release has so much of what I look for in a rye.”

Michter’s US*1 Barrel Strength rye is a single barrel whiskey, with the average proof of the barrels in the March release sitting at 110.3 proof. The recommended retail price in the US is $100 for a 750ml bottle.

Michter’s master of maturation Andrea Wilson said: “These barrels are at just the right point to highlight the beautiful nuances of a great rye whiskey. This release is a powerhouse.”

You can find out more information on the release here.