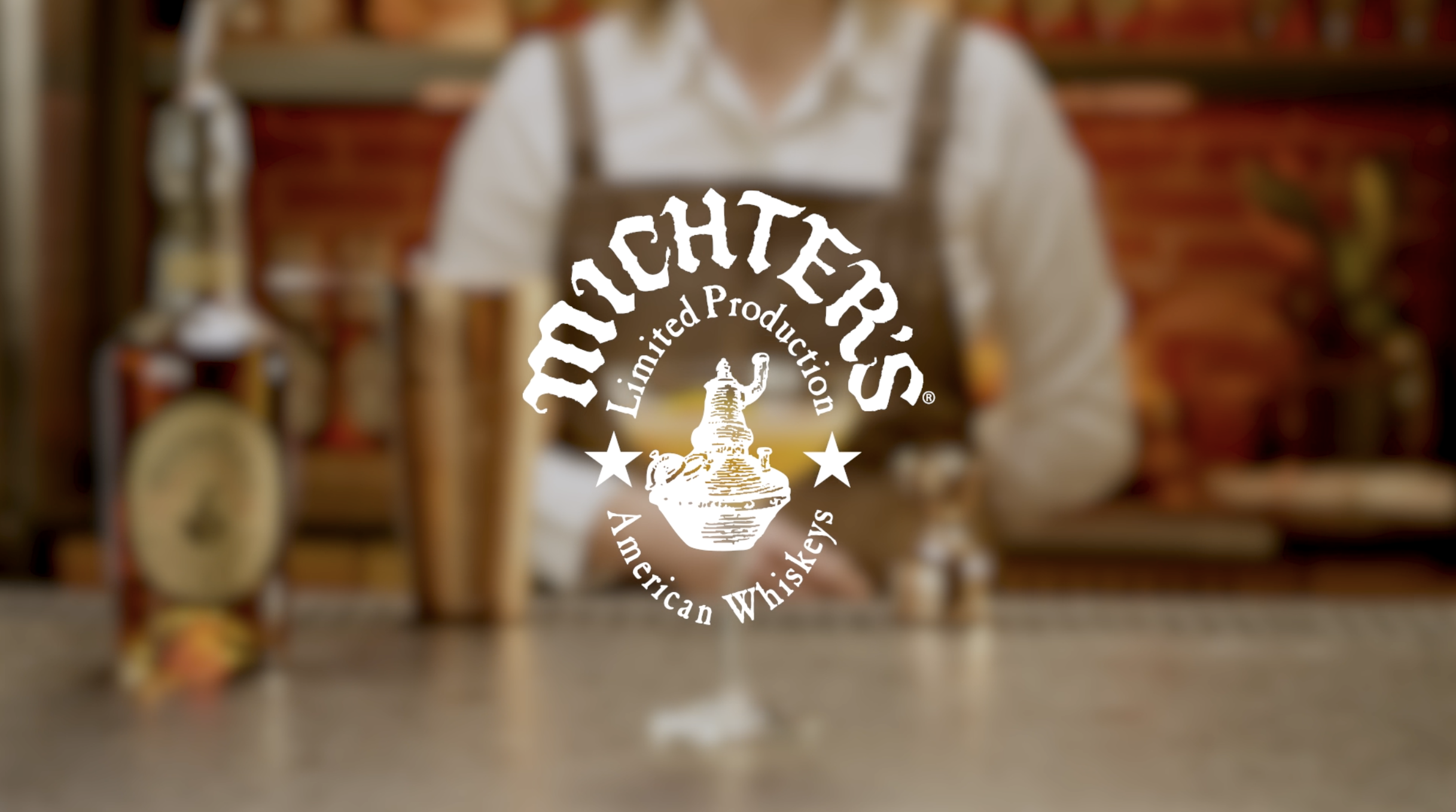 It’s Friday and we all know that means it is the perfect time to up the ante on your cocktail-making skills.

The Kentucky-based team at Michter’s Distillery has a long legacy of offering traditional American whiskeys, made up of limited production offerings that are aged to peak maturity. The portfolio available includes Bourbon, rye, sour mash whiskey, and American whiskey.

Extending its offering, Michter’s Fort Nelson Distillery opened in early 2019. Following years of restoration the Louisville-based site, where whiskey is made using a pot still and cypress wood fermenter system from Michter’s Pennsylvania Distillery, gave whiskey-lovers the chance to experience Michter’s in a new way.

Heading up to the second floor of the building, you will find The Bar at Fort Nelson, where author and cocktail historian David Wondrich helped carve the historic venue’s cocktail list.

Although Michter’s Fort Nelson Distillery is temporarily closed due to Covid-19, we’ve joined forces with Michter’s to provide you with a little taster: Michter’s Paper Plane.

Pour all of your ingredients into a shaker, add ice and shake for 5 – 10 seconds. Then strain into a coupe glass, garnish with an orange peel and enjoy!

Check out our Instagram for your masterclass from Michter’s in how to whip up this delicious concoction. Don’t forget to like, follow and share your creations with Michter’s and American Whiskey Magazine and drink responsibly.

0 comments on “Cocktails with Michter’s #1”