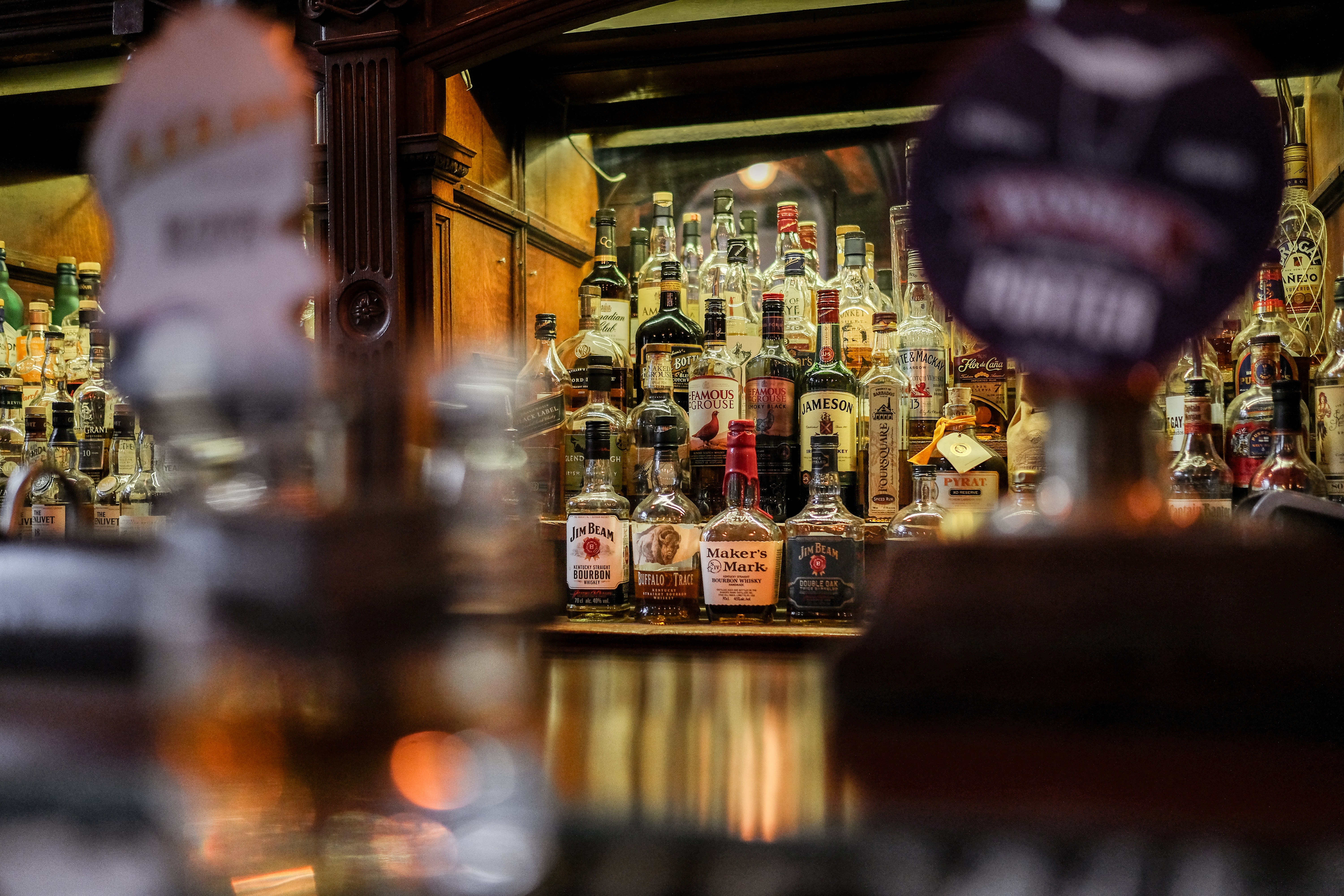 The Kentucky Distillers’ Association has released a statement detailing the cancellation of its annual Kentucky Bourbon Affair. Due to the global Covid-19 pandemic, organisers were faced with a difficult decision.

Each year the Kentucky Bourbon Affair opens its gates to thousands of Bourbon aficionados, enthusiasts and visitors, all of which are treated to an exclusive week of behind-the-scenes experiences, rare tastings and culinary events at the some of the world’s most famous distilleries.

KDA president Eric Gregory explained: “While we are encouraged with vaccinations and declining cases, it would be difficult to hold such intimate, elegant events that attract people from all over the world. It would not be fair to all involved – from our loyal KBA fans to our distillery employees.”

Some of the factors that the team needed to consider included travel issues, limited attendance, CDC and social distancing guidelines, uncertainty surrounding variants, and caution around distillery workers and resources that are currently off-limits.

“This is the second year we have had to cancel this event, but it is the right and responsible decision to make,” Gregory said. “We are getting closer every day to beating the pandemic. This simply isn’t the time to let our guard down or take any chances with people’s health and safety.

“It takes time to craft our great Kentucky Bourbon. We can afford to wait one more year.”

The Kentucky Bourbon Affair was scheduled to coincide with DWP’s Bourbon & Beyond music festival in September, which has also been cancelled for 2021.

Gregory said the KDA consulted with officials in Louisville – which has been the KBA official host city since its inception in 2014. “No one was surprised at the decision, but we are all disappointed,” he said.

Karen Williams, president and CEO of Louisville Tourism, said the KDA has been a great partner in helping put Louisville’s Urban Bourbon Experience on the map by hosting its most prestigious event in Bourbon City since 2014. “We support this difficult decision for this year’s Kentucky Bourbon Affair and commit to working with the distilleries to host an even larger event in 2022, including some exciting additions that we hope to share in the near future,” Williams said.