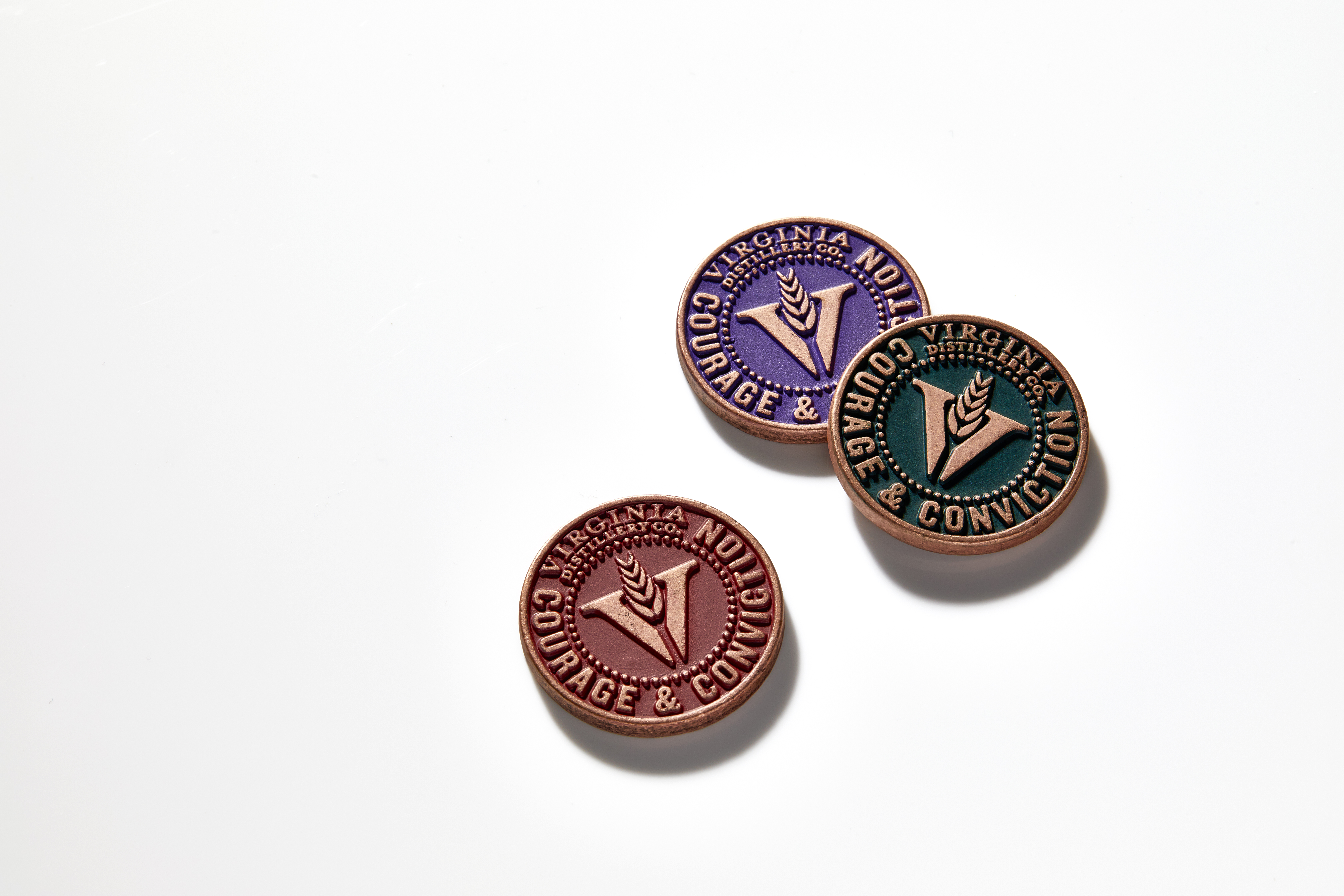 Virginia Distillery Company has announced the release of three new whiskeys to be added to the Courage & Conviction portfolio, featuring individual bottlings of the core trio of casks currently making up the line’s offering: Bourbon, sherry and cuvee.

The range is the distillery’s flagship American single malt whiskey line, created with 100 per cent North American malted barley and aged for a minimum of three years at the distillery.

“These individual bottlings are a great way for us to highlight the casks that are foundational to the Courage & Conviction line,” said Virginia Distillery Company CEO Gareth H. Moore “One example is that we are one of only a handful of distilleries in the world to use these unique Cuvée casks, a profile developed by the late Dr. Jim Swan.”

A closer look at the casks

Courage & Conviction Bourbon Cask is aged in former Bourbon casks sourced from Kentucky, adding notes of vanilla, caramel, butterscotch and toffee to the whisky. The finish is creamy and smooth.

All three expressions are in the American single malt whiskey category, aged for a minimum of three years on-site in Virginia. Bottles will be rolled out at retailers in California, Connecticut, Florida, Illinois, Kansas, Maryland, Massachusetts, Missouri, New Jersey, New York, South Carolina, Tennessee and Washington, D.C. in early to mid-April. Retailers in Alabama, North Carolina and Ohio will have limited availability during the same timeframe. Michigan retailers will carry the whiskeys beginning in May.

The whiskies will be available to Virginia consumers beginning March 17 at Virginia ABC stores and through direct-to-consumer shipping via the distillery’s website, and the whiskies will be available when the distillery’s Visitors Center re-opens later this spring. Each expression will be offered in 750ml bottles, retailing at $84.99 with an ABV or 46%.

The first batch of these three new whiskies are dedicated to Nancy Fraley, a master blender and consultant who works with distilleries worldwide on maturation programs and sensory analysis. Fraley is one of Virginia Distillery Company’s key mentors.

“Nancy is a great friend and mentor to our team at Virginia Distillery Company,” said Moore. “We are thankful for her guiding nose and so happy we can recognize her by dedicating the inaugural batch of these three new expressions to her.”