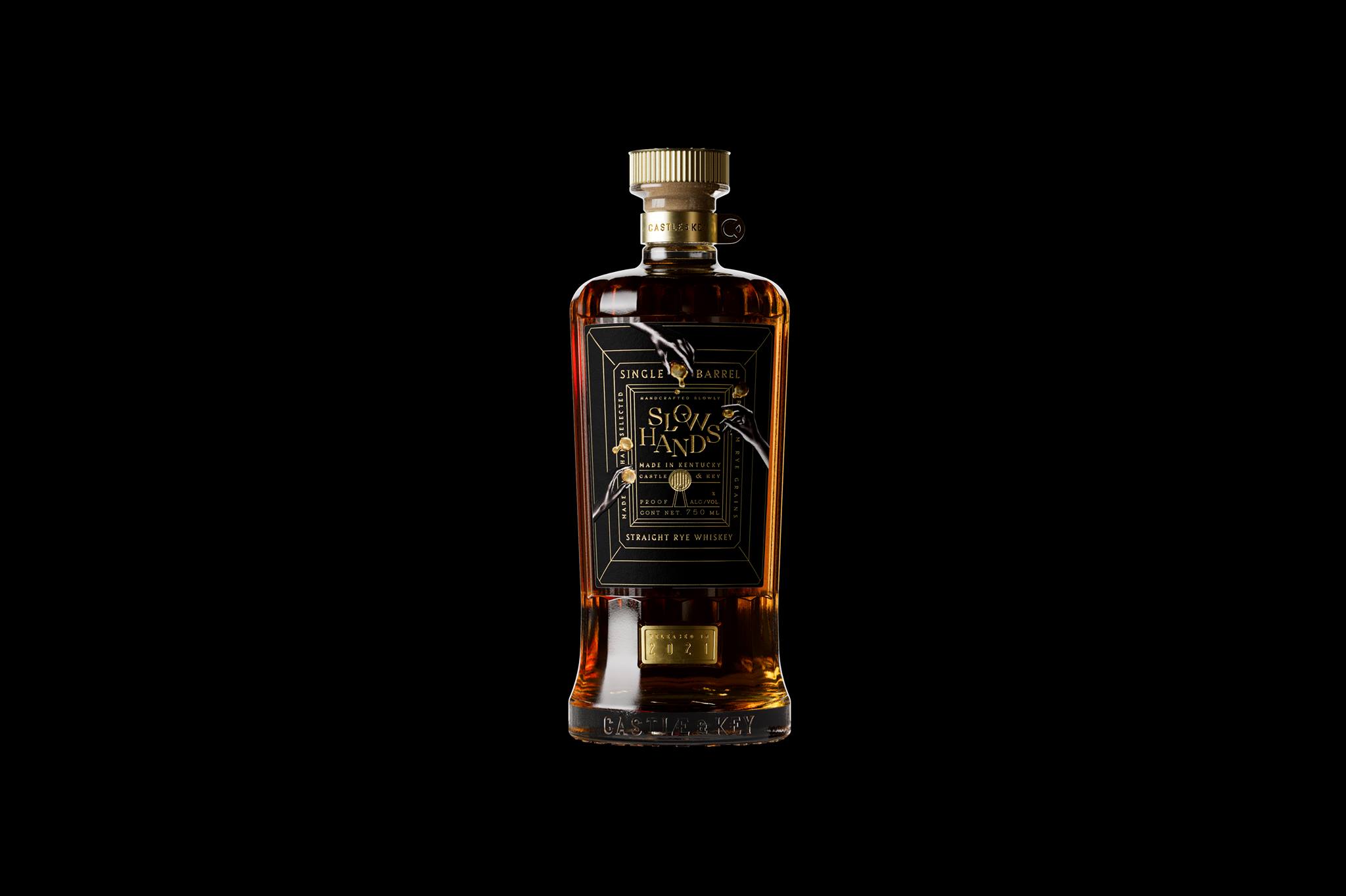 Castle & Key Distillery has announced the launch of its second whiskey launch since it was founded in 2014. The release of Slow Hands Single Barrel Rye is the first single barrel release from the Kentucky-based team.

The release marks the continued progression of the Castle & Key whiskey portfolio, following the launch of Restoration Rye, focusing on the creation of unique expressions. Slow Hands will be available to purchase at the distillery from March 26 this year.

“With our Slow Hands series our focus is to bring forth the anomaly, the unusual, and the interesting, to showcase the dynamic nature of maturation,” says Brett Connors, brand ambassador and blender. “With four unique barrels, we are confident whiskey drinkers will find the right one that fits their preferences.”

The 2021 Slow Hands Single Barrel Rye releases will feature four individual cask strength barrels, with their own unique flavour profile made up of 63 per cent rye, 17 per cent yellow corn, and 20 per cent malted barley. Bottles are available at RRP $59.99 and range between 108.3 and 115.1 proof depending on the barrel number.