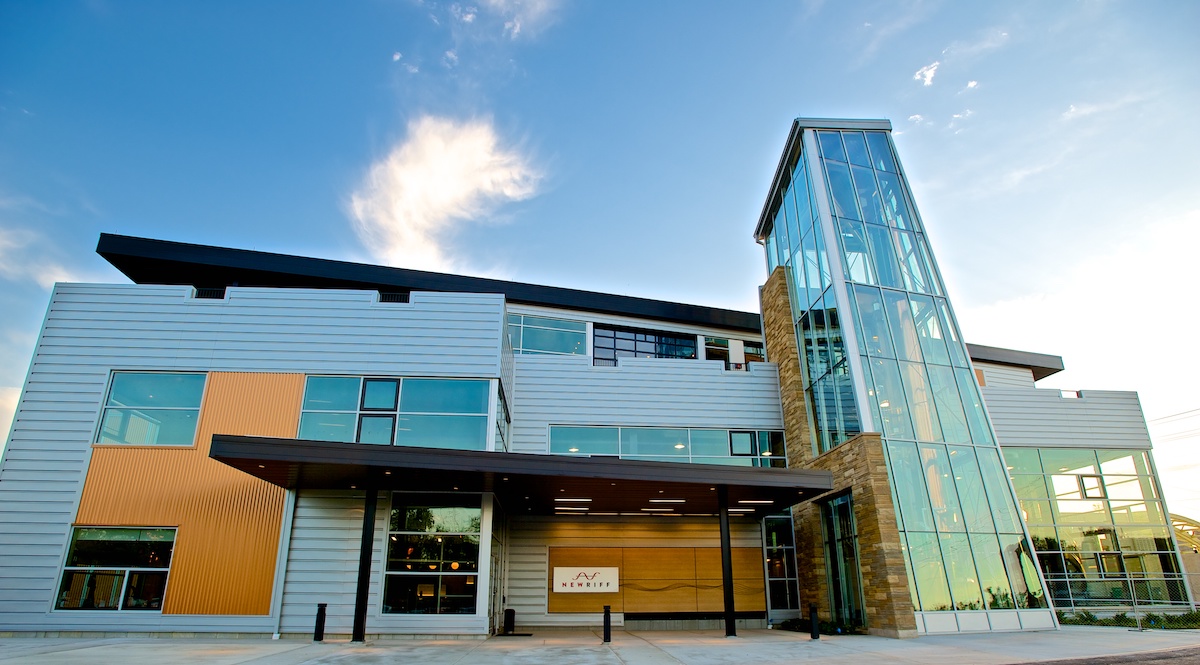 Newport, Kentucky-based distiller New Riff has announced its plans to embark on a $2 million-dollar expansion. The sum will enable the distillery to increase its production by 50 per cent according to co-founder Ken Lewis.

The project will see an additional 900 square feet added to the distillery, allowing for the installation of three additional fermenters that will resolve a current production bottleneck.

Once the expansion has taken place the New Riff will be able to distill six days a week, taking it from 8,000 barrels in the existing set up to 12,000 barrels produced per year.

“We remain committed to becoming one of the great small distilleries of the world,” Lewis said. “This expansion will help us achieve that goal while remaining a family-owned business with no outside ownership.”

Providing the permits are approved, construction is expected to begin in mid-May, with the new fermenters up and running by December. The expansion will necessitate hiring up to five new employees with competitive salaries and benefits.

Lewis said the goal of the expansion is to, in time, have more older product and more proven specialty products available. Because of the increased production, the distillery will also be looking to build additional rickhouses soon as well.