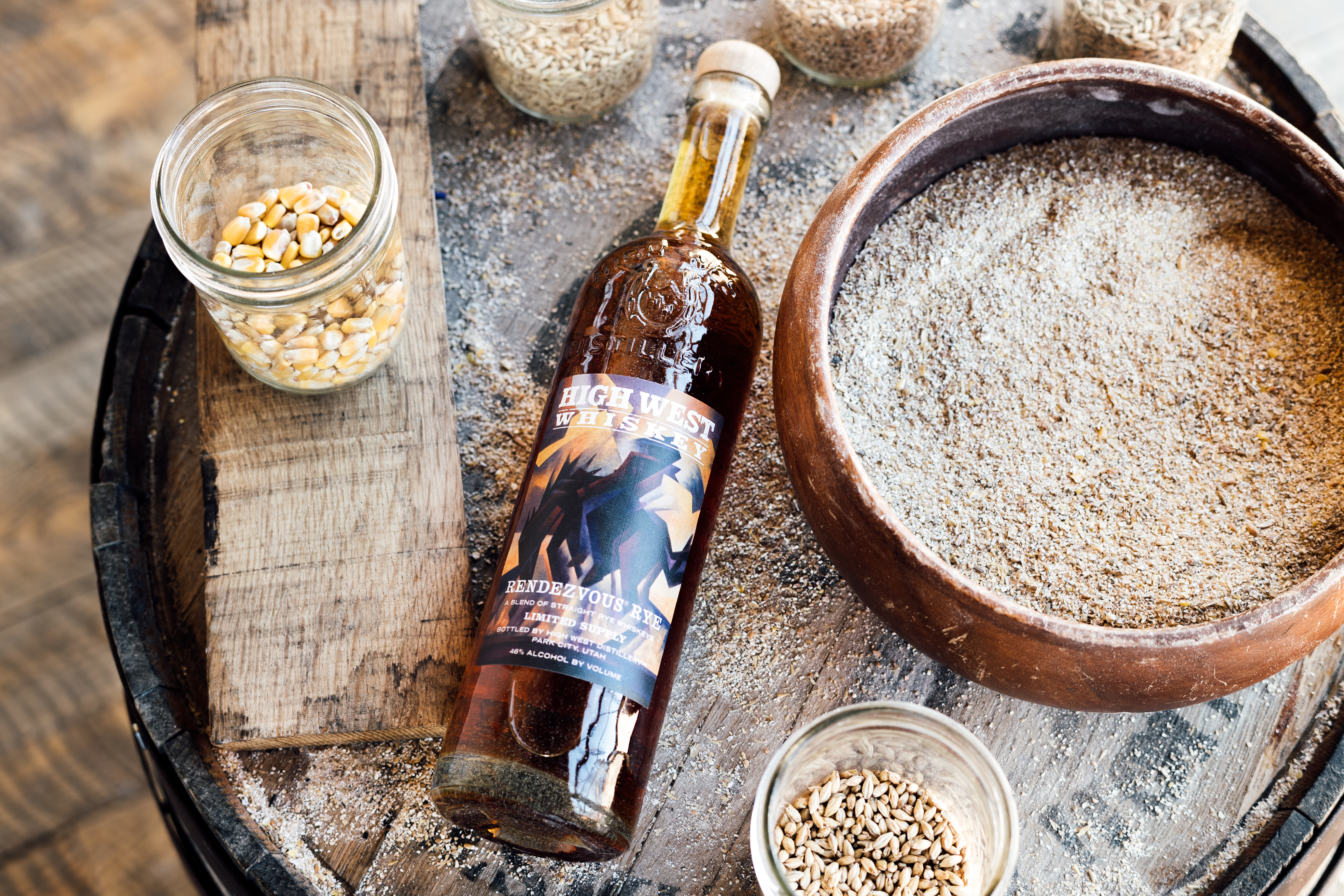 Although you shouldn’t judge a book by its cover, the limited-release label on this bottling features custom artwork created by Ed Mell, an artist whose Western landscapes were chosen to capture High West’s signature spirit.

In keeping with the essence of the original HighWest labels, Ed crafted the new Rendezvous Rye label to reflect a New West, Meets Old West aesthetic. This latest release of Rendezvous Rye is available now.

“High West’s newest version of our signature Rendezvous Rye gives whiskey enthusiasts plenty of reasons to toast this season,” High West general manager Daniel Schear said. “We’re thrilled to collaborate with Ed Mell on the custom label, a look and feel which embodies the spirit of the West in a single bottle.”

The release of this limited-edition bottling kicks off High-West’s flagship whiskey moving to the spot of a seasonal release. Showcasing the older, more distinguished side of rye whiskey, Rendezvous Rye has evolved to include more of High West’s own coveted pot still rye which brings elements of dried fruit, leather, and candied ginger to the final product.

High West Rendezvous Rye can be purchased locally at High West General Store in Old Town Park City, High West Distillery on Blue Sky Ranch in Wanship, Utah, or state liquor stores for $69.99 per bottle. The bottle will be available nationwide in store and online by the end of May.