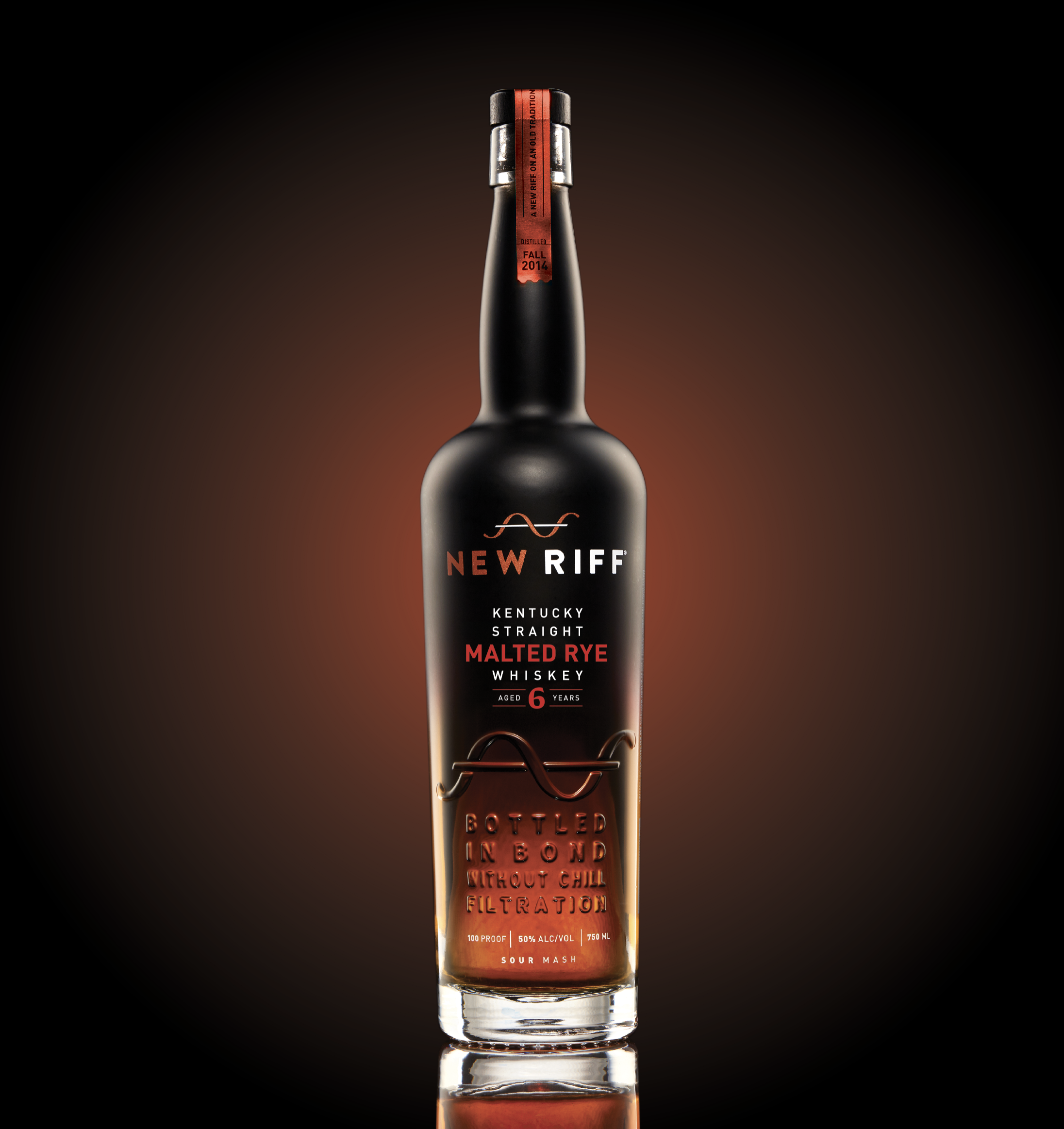 Newport, Kentucky-based New Riff Distilling has unveiled the latest addition to its portfolio of spirits. The 6-year-old Malted Rye Whiskey is made with 100 per cent malted rye grain, bottled in bond, as part of the distillery’s exploration of rye whiskey.

The malted rye grains used in the whiskey have undergone the malting process, where the grain is moistened in order to begin germination, creating enzymes in the seed that convert starch to sugar and refine the flavor of the final product.

“Our Malted Rye presents plenty of spice but in a much more sophisticated fashion than the intensity of typical rye whiskeys,” said co-founder Jay Erisman. “We think of it as a malted whiskey first and a rye whiskey second. It’s elegant ­– graceful, even.”

“We thought if rye whiskey is spicy, maybe malted rye would be super spicy – but that’s not how it turned out at all,” Erisman said. “The typically spicy flavor of the rye becomes polished, refined and subtle.”

On the nose, Erisman describes savory, floral fruits, powdered sugar, balanced oak and vanilla fruits like plum skin and pear, with everything complex and layered. The palate is plump and rounded, with finely dovetailed elegant spices, saltwater taffy, fruits, clove and an interesting toasty-malty note. The finish is “focused spice with clove and pink peppercorn, elegant and refined.”

The distillery mashed the first batch of malted rye in December, 2014, at which point they were unsure of what to expect. Now, following the inspiration of an early whiskey mentor who had described 100 per cent malted rye as his favorite whiskey, New Riff is ready with its own version.

New Riff Malted Rye Whiskey will initially be released in Kentucky, followed by wider distribution by the end of 2021. Suggested retail price is $59.99.