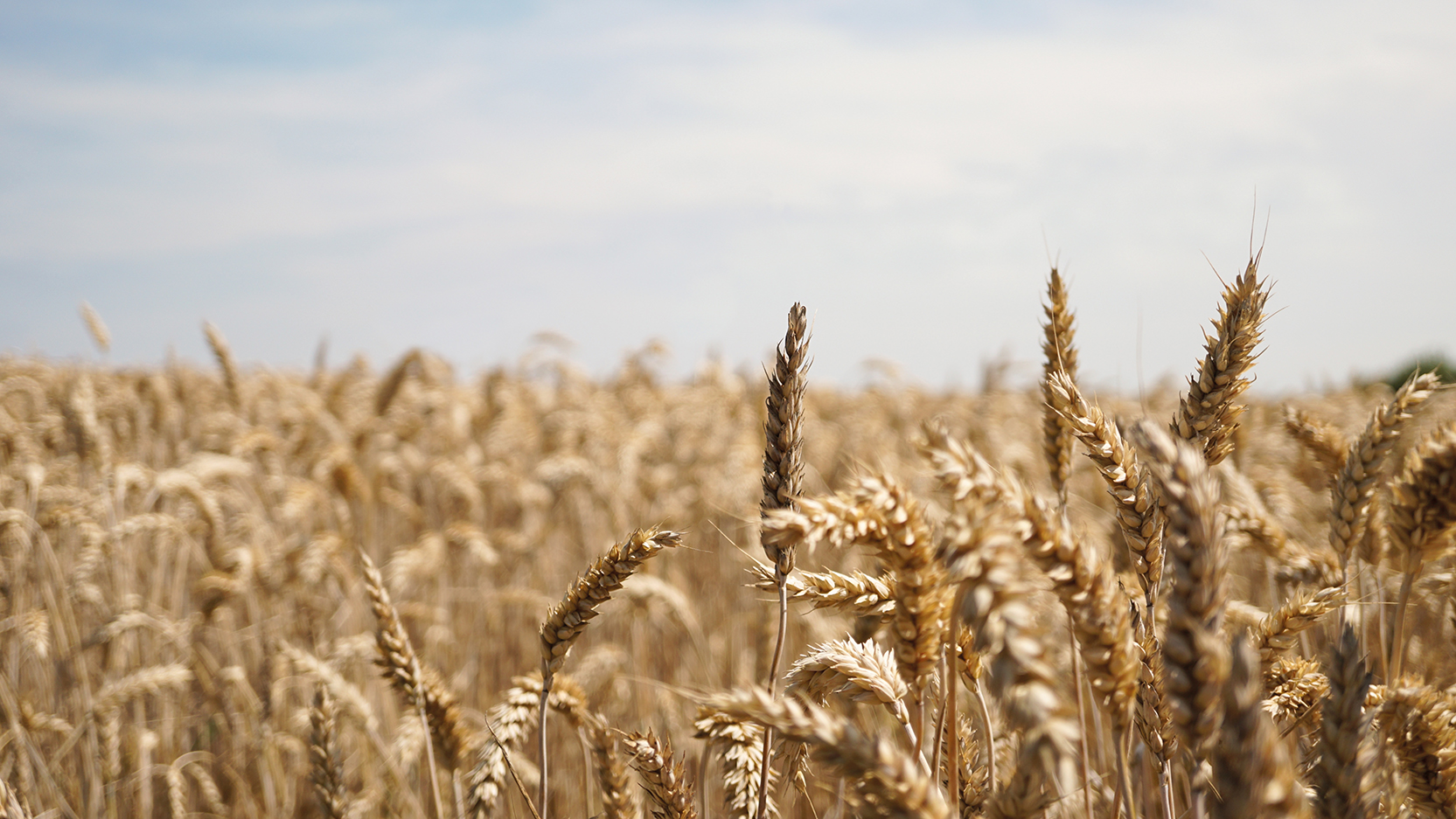 Creating new parameters: Texas whiskey has more diversity than you can shake a stick at

The history of distilling in Texas is a short one, but in the 13 years since its inception, Texas has developed into one of the most diverse whiskey regions in the world. “We’re going to spend the next 20 to 30 years figuring this out. I don’t want to anthropomorphize the weather, but what kind of whiskey does this region want to make?” said Jared Himstedt, head distiller at Balcones in Waco, Texas.

While it may take a few decades to truly wrap their heads around the environmental impact of making whiskey in a place where the yearly lowest lows are below 0 F and the highest highs are topping 120 F, Texas whiskey makers are creatively tackling the task with reckless abandon.

Depending on the map, there are between eight and 12 distinct climate zones in Texas. There are coastal beach towns, lush forests, and high deserts, which makes sense when you realize that it’s the size of Spain. Scotch has already taught the world about how changes in climate greatly impact whiskey, but with Texas there are nine Scotland’s worth of variables to navigate. There are distilleries in the Hill Country, outside of Austin, that lose up to 13 per cent in angel’s share per year, as opposed to Kentucky Bourbons that are more like four per cent lost. However, Stewart Brown, head distiller at Whitmeyer’s Distilling outside of Houston, happens to have the exact opposite problem. “We’ve had years in the Gulf Coast that it’s so humid that we’ve actually spent the entire year losing ABV,” Brown said. “So instead of the proof going up as it aged, it was actually proofing down.”

The climate alone has enough variables to convolute the whiskey-making processes, but the real story is the sheer array of whiskey types coming out of the region. Traditional American whiskeys like Bourbon, rye, and American single malt are flanked with wheat whiskeys, finished whiskeys, smoked single malts, distilleries using triticale, rice, and more heirloom corn varietals than anywhere else. There are malt blends, Bourbon blends, whiskey finished in traditional casks like Oloroso sherry and port, but others finished in beer barrels, cider barrels, and Sauternes barrels to name a few.

Balcones, in particular, is working with Independent Stave Company to create entirely new approaches to barrel aging in Texas, including the creation of large format barrels, in the style of European wine barrels, but made out of American oak, so that a Bourbon could legally be made in one. “Independent Stave Company has been amazing. They’re currently trying to peat some barrels, using peat to char and toast the inside. They actually told me they were messing around with a barrel, using the specific fruit extractors that would create a Dr. Pepper flavor profile since we’re from Waco (where Dr. Pepper was invented),” Himstedt said.

While ‘Texas Whiskey’ isn’t a legal designation of origin, the whiskey makers in the state have taken it upon themselves to create their own parameters. The Texas Whiskey Association, founded by Spencer Whelan and a group of distillers, is dedicated to establishing expectations of transparency for the whiskey coming out of this region. This allows those in Texas who are strictly grain to glass with Texas sources, a way to convey their dedication to local ingredients to consumers. If a whiskey is a ‘Certified Texas Whiskey’ then the TWA has performed a facility audit and has verified that all of the elements of the whiskey, from the mash to the distillate to the barrel aging, are happening in Texas.

… there are between eight and 12 distinct climate zones in Texas

Blackland Distillery in Fort Worth decided that the most efficient way to create its in-town distillery was to take an ultra-modern, technology-driven approach. “We don’t have most of the things you’ll see in a traditional distillery… there’s not much copper, everything is stainless steel, and of course we have our automated stills,” said Markus Kypreos, founder of Blackland. Its iStill is an automated distillation system that gives the distillers the ability to automate their cut points and proof percentages by using a digital interface. “We were looking for cleanliness and consistency in our product, and that’s why we went with the iStill.”

There are several distilleries in Texas that have taken it upon themselves to ‘barbeque’ their whiskey. Balcones Brimstone is a scrub oak smoked corn whiskey, Acre Distilling has a smoked single malt, but the king of the barbequed whiskey is Ty Phelps from Andalusia Whiskey Company in Blanco. Coming from a brewing background, having cut his teeth at Real Ale just up the road, Phelps fell in love with American single malt and is making completely unique whiskeys using interesting combinations of malts, as well as using its own smokehouse to peat smoke its grain. “The construction of our smokehouse allowed us to have more options once we were able to source some peat and smoke our own. It’s been awesome to be able to vary the types of peat, levels of peat, and smoking duration,” Phelps said.

Since Phelps’ departure, Real Ale has started its own distillery and is perfecting the transition from unhopped beer to malt whiskey. Davin Topel, Real Spirits’ head distiller, is also developing a double barrel program; the latest version is a collaboration with Andalusia, using its peated whiskey barrels. He’s also making some rye grain single malts that are particularly interesting.

And then there’s Ironroot Republic and its Harbinger, which was named the World’s Best Bourbon by the World Whiskies Awards in early 2020. It has just won World’s Best Corn in the 2021 awards for Hubris, and had previously won Best Corn Whiskey in 2019 and 2017, with Balcones grabbing that same award in 2018 and 2016. From the beginning, Ironroot has been dedicated to the delicate and beautiful art of heirloom corn. Harbinger, for instance, is made of a blend of Bloody Butcher, Purple, and Floriani Red Flint corn.

“Our dedication to heirloom corn stems from our background in French distilling techniques. We were taught to focus on terroir, and we realized that Texas was historically part of Mexico, which is the birthplace of corn. When we started researching corn, we realized that there are tens of thousands of different species of corn, and that inspired us to play around with as many varietals as we could,” said Robert Likarsh, who founded Ironroot with his brother Jonathan and mother Marcia. “We loved the different flavor profiles we’ve gotten from individually distilling these varietals and then using them to blend.”

One of the greatest benefits of making whiskey in Texas is the lack of tradition, made evident by the sheer amount of creativity among the distilleries. “We are a bunch of people that love whiskey of all kinds and want to make the best versions we can. That’s why we’re here. That’s why we love our jobs and this industry, but there’s still just so much to figure out,” Himstedt said. Considering its age and current trajectory, the future of Texas whiskey is positively shimmering.