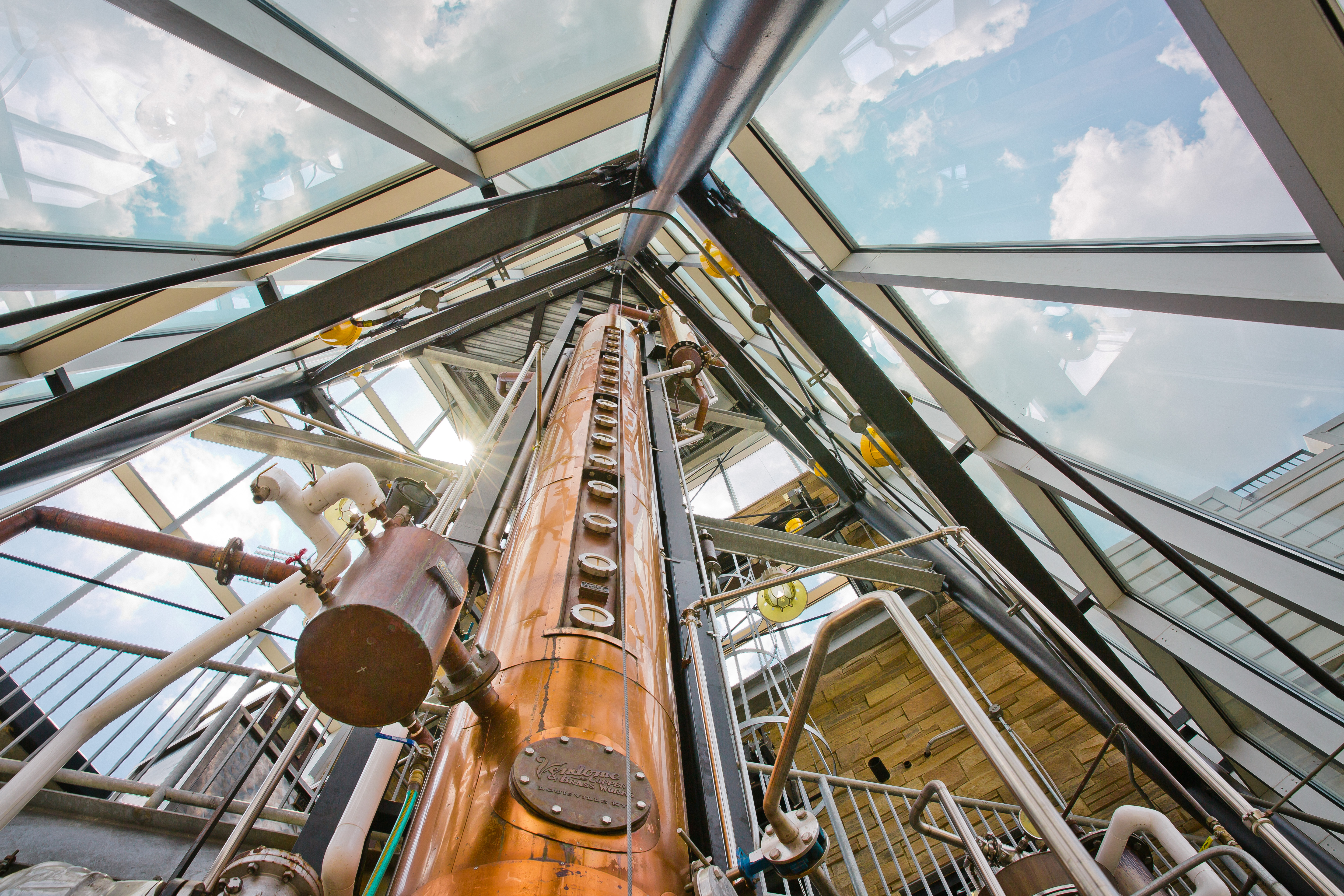 Welcome back to this week’s ‘5 Things You Didn’t Know About’, where we speak with distillers across the States to provide you with some whiskey nuggets of wisdom.

Notepads at the ready…

Number 1: What does malted mean?

Almost any grain can be malted – the process in which the grain is moistened and begins to germinate, creating enzymes in the seed that will convert starches in the grain into sugars. Barley malt is the most common and rye malt much less common. Whiskeys of 100 per cent malted rye are relatively rare, even in today’s distilling scene.

Number 2: Where can you get malted rye?

Thanks to more and more craft maltsters popping up across the US, it has become easier to secure rare malted grains stateside in recent years. However, when New Riff started distilling malted rye in 2014, there wasn’t enough American production to meet the distillery’s needs. But, Germany is a reliable source for the grain as German brewers produce quite a bit of rye beer (roggen). For consistency, New Riff continues to direct import German malted rye ­– in full shipping containers – and is our supplier’s largest customer for malted rye by a wide margin.

When we distilled our first batch of malted rye, we thought, “Well, if rye whiskey is spicy, maybe malted rye is SUPER spicy!” But that’s not how it turned out at all. New Riff Malted Rye presents plenty of spice, but in a sophisticated and elegant fashion. It actually makes more sense to us to think of it as a malted whiskey first, and a rye whiskey second. It has some of the personality, the bearing, the litheness of single malt Scotch, even if the specific set of flavors of grain and barrel is entirely different. When you malt a grain, you alter and arguably improve and refine its flavor. That’s exactly what’s happened here, as the typically spicy flavor of rye becomes polished, refined, and subtle.

Starka, made from fermented rye mash, was known in Poland and Lithuania at least since the 15th century, and in Russia the ur-vodka polugar or ‘breadwine’ was often made of malted rye. Like with most spirits, malted rye has likely been distilled anywhere rye naturally grows; it was historically produced in Kentucky and the Ohio Valley, and the famed Pennsylvania rye traditions used portions of malted rye as well. Interestingly, a malted rye gin was produced circa 1900 at the Rossville Distillery in Lawrenceburg, Indiana.

Number 5: Are there challenges to distilling malted rye?

Unmalted rye is (in)famously one the hardest grains to distill – it’s sticky, it foams up in the fermenter, gums up the still – and, unfortunately for the distiller, just because it’s been malted doesn’t change that. A grain bill of 100 per cent malted rye is equally as challenging as New Riff’s standard expression of 95 per cent rye and 5 per cent malted rye. Our distillers happily take this task on and run off the batches with deft aplomb. It needs a little extra head space in the fermenter and careful temperature control, among other tricks we have up our sleeve.

0 comments on “5 Things You Didn’t Know About: #2 Malted Rye Whiskey”