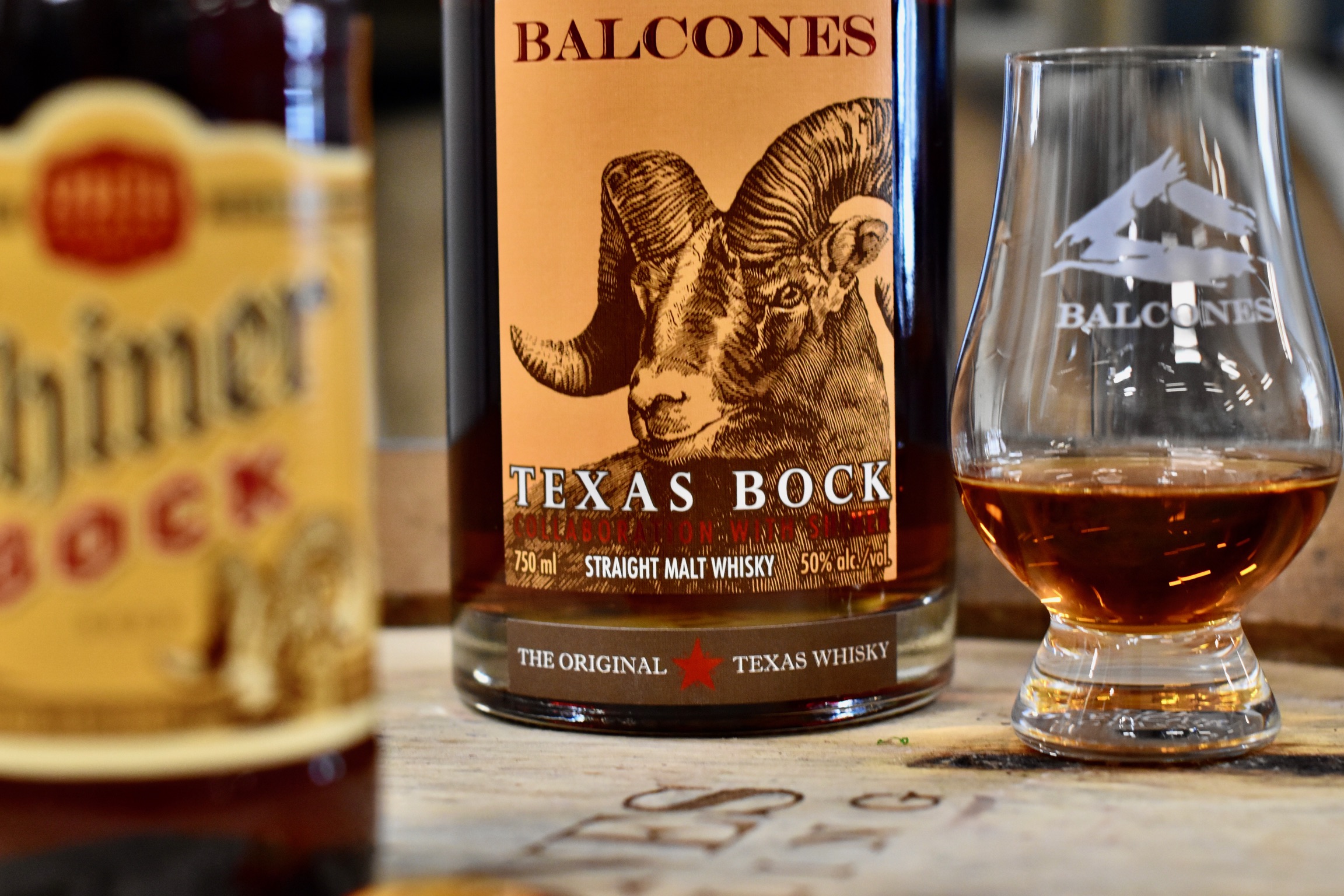 Following the success of its debut April 2020 release, Balcones Distilling and Spoetzl Brewery have announced the return release of Texas Bock Whisky, which has been aged for three years.

The distillery has partnered with Spoetzl Brewery, the creators of Shiner Beer, to create the Texas Bock as homage to Shiner traditions. The whiskey itself is based on the exact recipe for Shiner Bock, utilising the brewery’s mash bill and proprietary lager yeast strain. For this year’s release the distillery decided to age the spirit for an additional year in American oak.

The original release was part of the Balcones Texas Originals series, and the 2021 release will mark the fourth collaboration between the two Texas brands. Previously, Balcones Distilling and Spoetzl Brewery partnered to develop a Barrel-Aged Bock craft beer and Barrel-Aged Spoetzl Marzen.

“Texas Bock whisky is beloved by Shiner and Balcones fans across Texas, so we were committed to releasing more of it,” said Jared Himstedt, head distiller at Balcones Distilling. “Now, by aging the whisky another year, we’re excited for everyone to experience some deeper nuance in the product.”

Tom Fiorenzi, director of brewing at Spoetzl Brewery, added: “We are thrilled to continue our collaboration with Balcones Distilling to bring back this special release. In addition to its love of Texas traditions, Balcones shares our dedication to quality, craftsmanship and Texas-inspired flavors, and we hope everyone enjoys the latest release of Texas Bock.”

Balcones Texas Bock retails for $44.99 and will be available at Balcones Distillery in Waco, Texas, and at select retailers throughout Texas and Oklahoma for a limited time.