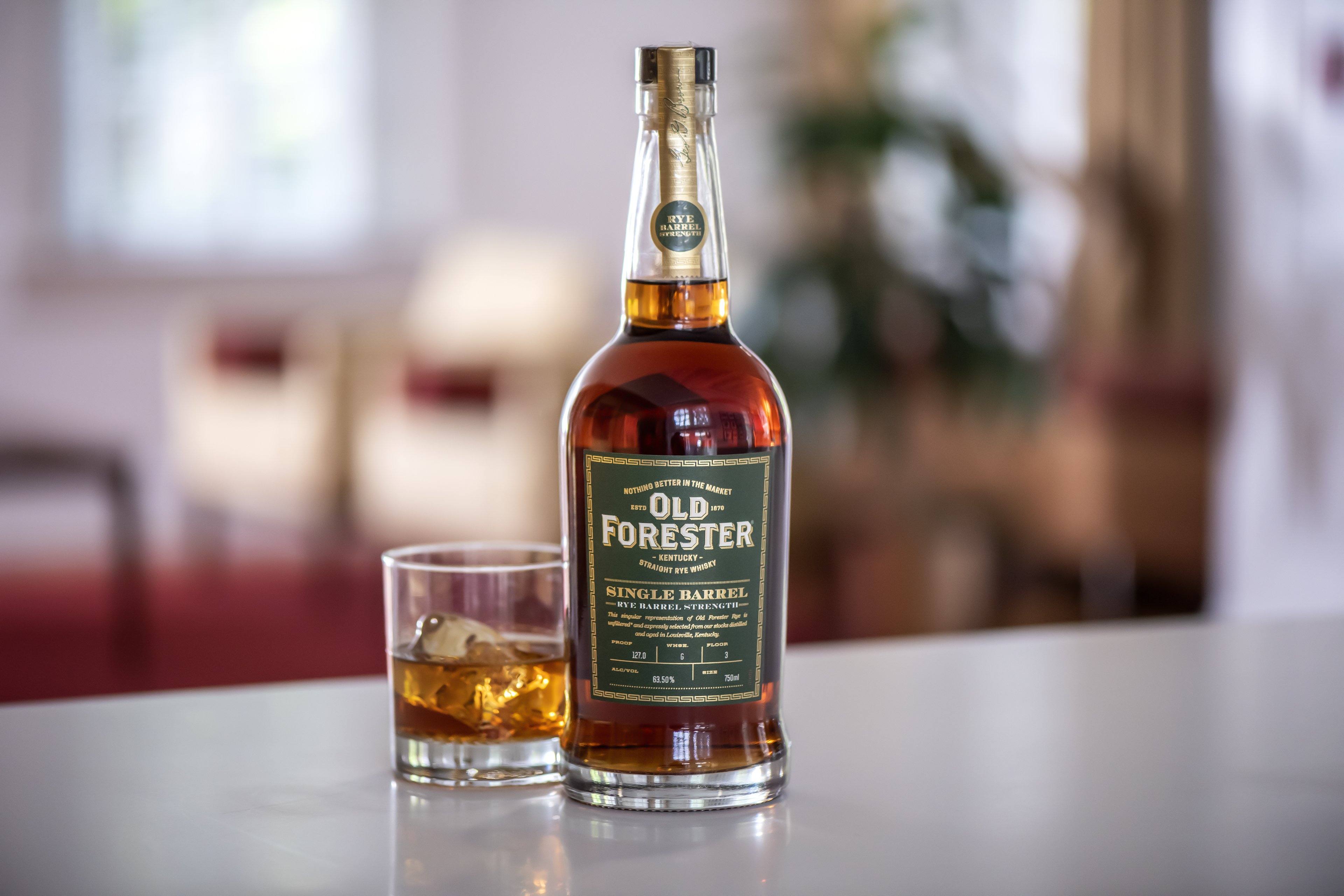 Following on from the 2019 release of Old Forester Rye, there has been demand for a barrel strength iteration of the spirit and now it is finally here. Old Forester Rye was the first new recipe from Old Forester in nearly 150 years and has quickly become a staple expression for bartenders and consumers.

Old Forester Rye Single Barrel will be available starting June 1 at the retail shop at Old Forester Distilling Co. and nationwide for $79.99 in limited 750mL quantities.