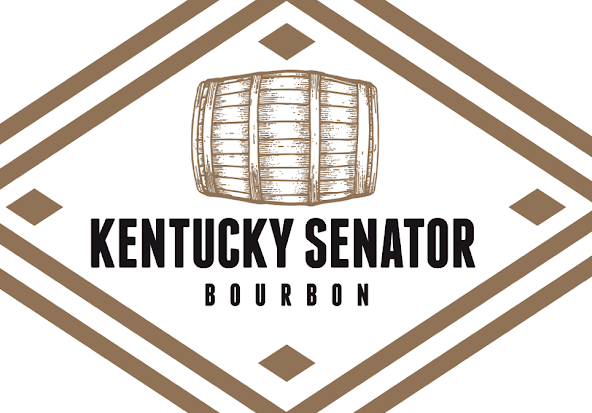 Following on from its successful first release, Kentucky Senator Spirits has announced its preparation for the release of a second Kentucky Straight Bourbon Whiskey.

Hitting the shelves in June and July this year, the limited-edition William J. DeBoe release has been aged for six years and named in honor of Senator William J. DeBoe, a Kentucky native who served six years in the US Senate.

The release will be comprised of approximately 1,300 bottles, at 107 proof and with a mash bill of 75 per cent corn, 21 per cent rye, and 4 per cent malted barley. Similarly to the first release, this Bourbon whiskey has been distilled and aged in Kentucky, bottled at Bluegrass Distillers in Lexington and will be distributed by Kentucky Eagle Wine and Spirits. The recommended retail price is $109 per bottle.

“It’s been a real pleasure to see our first release enjoyed by so many enthusiasts in the Bourbon community,” said co-manager Damon Thayer. “We are excited to build on that success and debut our second, small batch this summer. As always, we continue our commitment to the finest Kentucky Bourbon whiskey and hope consumers enjoy the history that accompanies each bottle.”

“Only four months after our first batch and here we are sending our second release to market,” said co-manager Andre Regard. “What an honor this has been, to support Kentucky’s home spirit and connect with our fellow Bourbon aficionados. Kentucky Senator will keep working to deliver superior taste and experience.”