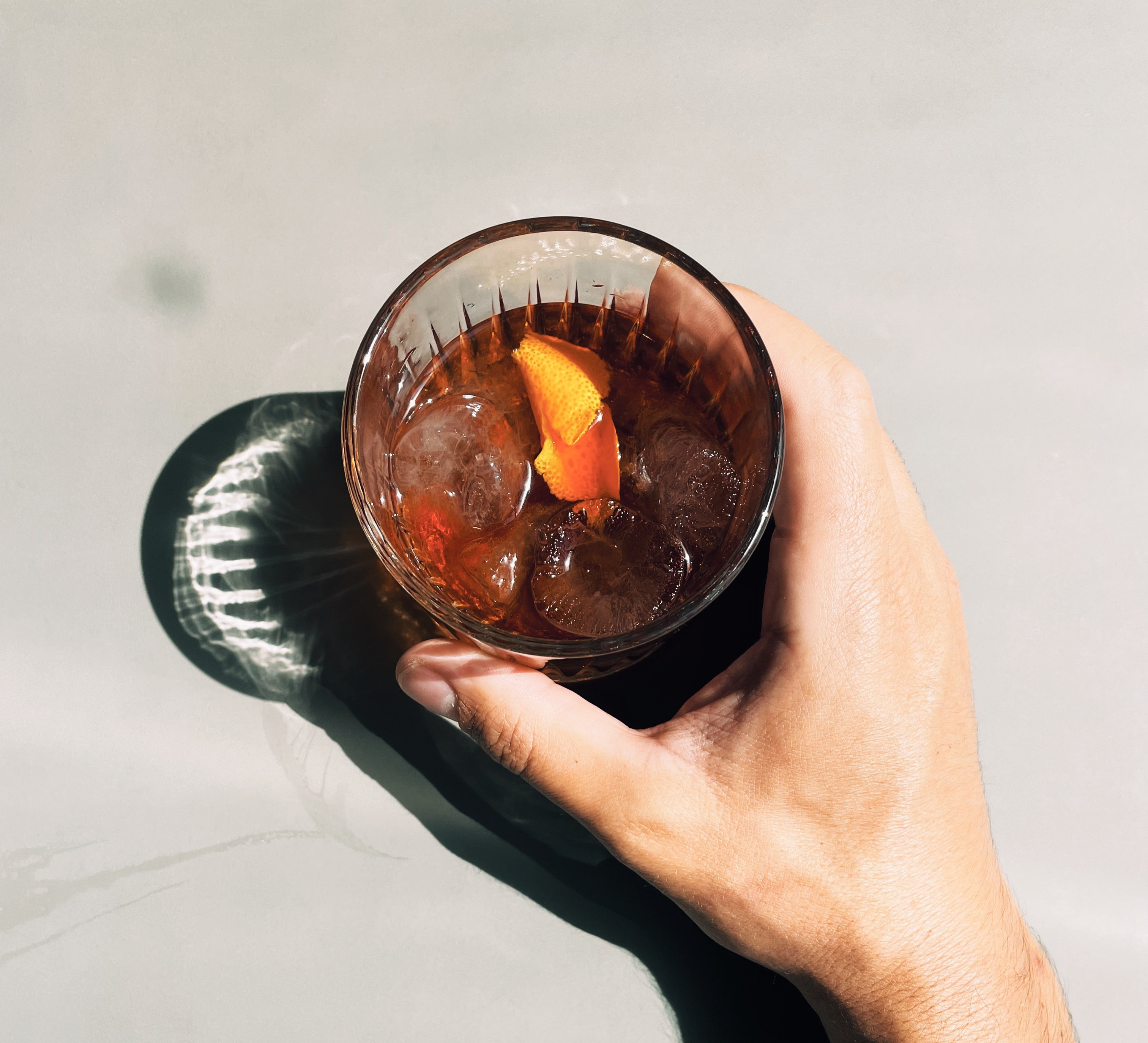 If you like your history served with a twist, Whiskey Rebellion is set for September

The only moment in history that a sitting President lead troops into the field was when President Washington rode to Fort Cumberland to put down the Whiskey Rebellion; the resulting show of force was sufficient to quell the rebellion.

In order to commemorate this event and other local history, the Allegany Museum in Cumberland is hosting a Whiskey Rebellion Celebration in September 2021.

The event will open Friday, September 10 at 6pm with a Whiskey Rebellion Fest, featuring tastings from 17 distillers, including White Tiger Distillery which produces its rice whiskey in the style of owner’s native country of Laos and its rye whiskey from Maryland-raised grain.

Actors portraying President George Washington, Benjamin Franklin and 100+ reenactments will pop up at locations around Cumberland, there will be chances to interact with amusements popular in mid-18th century Maryland. As well, the hundreds of attractions at the nearby Heritage Days walk will provide food, crafts, and entertainment. Ticket prices will be $50 and are available here.

0 comments on “Join the Whiskey Rebellion”