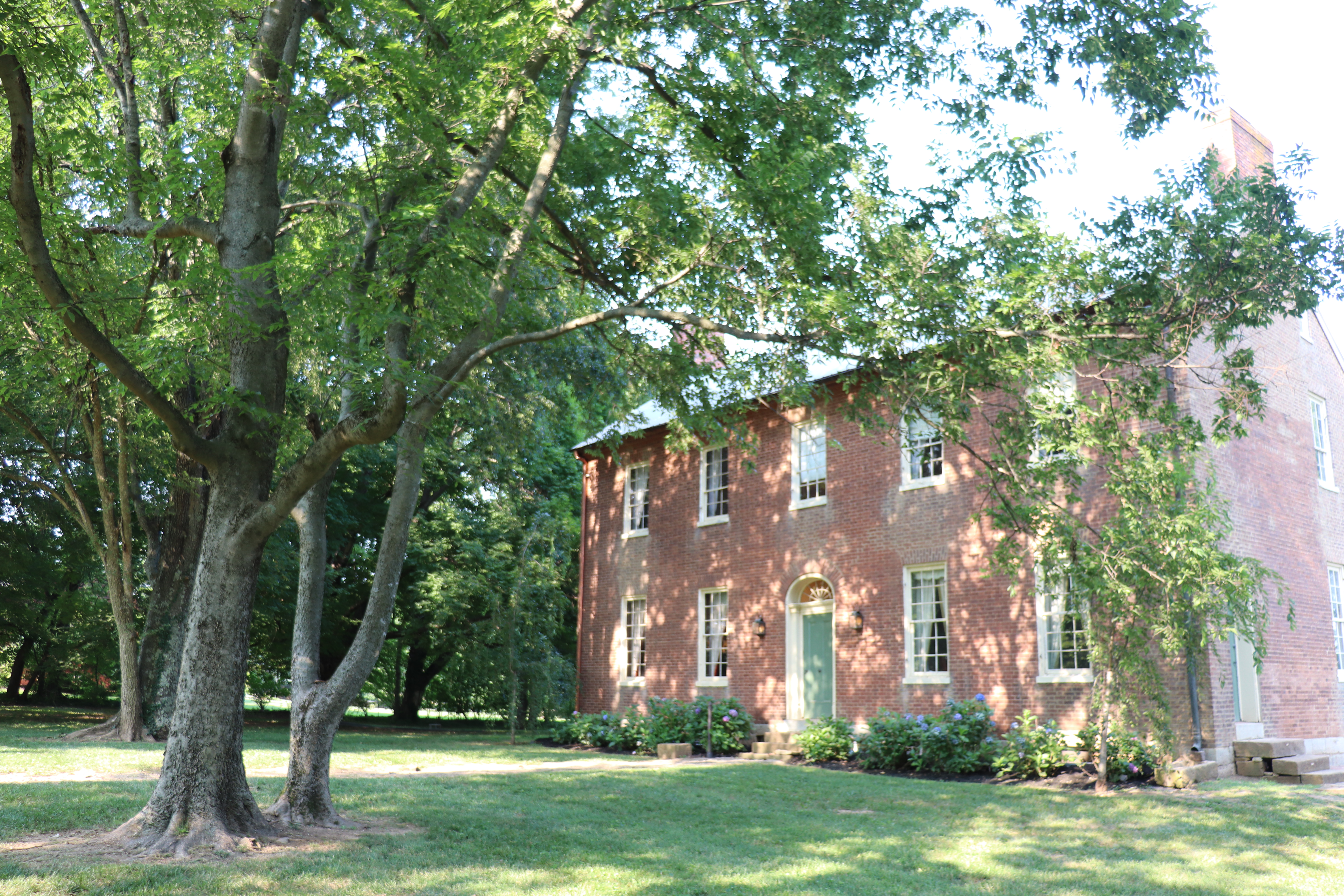 If you love Bourbon history, there’s a new place to stay the night in Bardstown, Kentucky that is steeped in it.

The Samuels are best known for their creation of the premium Bourbon category with their Maker’s Mark, which they launched in the 1950s. But did you know their family history in the area includes the TW Samuels distilling legacy but also ties to the James Gang and the nation’s first bank robberies.

Legend has it that members of the James Gang expressed interest in marrying some of the Samuels relatives, and in order to make it happen they had to go rob a bank first to have enough money to have anything to offer.

All of this history and more is on display at the new Samuels House, which will be available to rent by the night for stays in the Bardstown area.

Rob Samuels, COO of Maker’s Mark, recently purchased this family home back and thoughtfully remodeled it to combine the historic elements with modern conveniences. While it’s not available for rent just yet, by the fall of 2021 folks can stay here for a night or for several.

The house is packed with family photos and memorabilia from throughout the Samuels’ collective history. On display in the living room is the deep fryer that Margie Samuels used to melt the signature red wax that adorns every bottle of Maker’s Mark, as well as a piece from her pewter collection and the book that inspired the name for Maker’s Mark, all about pewter collecting.

There is a large bedroom and bathroom up the main staircase and two bedrooms and a shared bathroom up a second staircase in what is called the “Keeneland Room,” named for the fact that Keeneland was Maker’s Mark’s first big account when they launched decades ago.

The kitchen combines the 1800s-era stone fireplace where meals would have been cooked back then with a modern gas stove and sink setup.

Each room tastefully combines the 1800s charm with updated modern fixtures, making it a comfortable place to stay while retaining all the history of the Samuels family.

There’s also a cellar game room and a cellar television lounge which may be (read: definitely is) haunted, but reportedly not maliciously. Contractors and previous residents have reported such incidents as smelling cherry pipe tobacco on occasion.

The house is pre-booking stays now at https://thesamuelshouse.com/ . It can accommodate up to eight people in three suites with 3 ½ bathrooms. The nightly rate ranges from $1250-1500 per night.