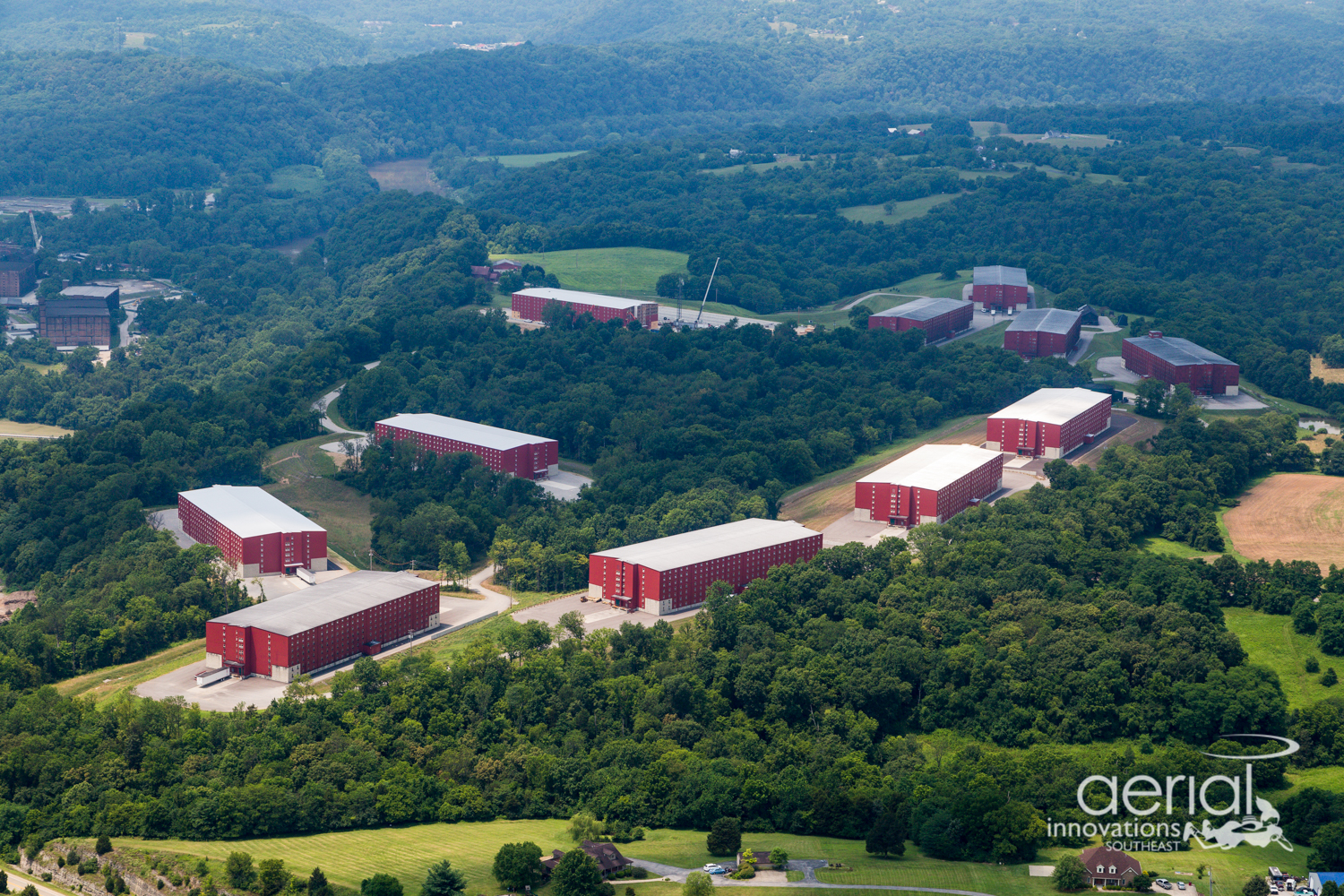 In the midst of its $1.2 billion expansion, Buffalo Trace Distillery moving forward swiftly along on its road to increased capacity. Its current areas of growth include more barrel warehouses, construction of an additional still, extra fermenters, expansion of dry house operations, and much more during the past year.

Although the expansion is well under way, it will still be a few years until the Bourbon supply catches up with demand, with Buffalo Trace stating it will not cut quality corners to increase the short time supply. In the meantime, it is committed to supplying every drop of high-quality whiskey at fair prices until it can supply more.

“The Bourbon category continues to grow at a rapid rate, and while we have been increasing production across our portfolio for the last several years, we are still catching up to consumer demand,” said Sara Saunders, vice president of marketing, Buffalo Trace Distillery.  “While we are producing and shipping a record amount of product, we understand the frustration from fans that our brands aren’t easy to find or readily available. We take pride in the quality of our product above all else, and we believe that there is no substitute for aging. Unfortunately, this lengthens the lead time of getting product into consumers’ hands.”

In the past year, this National Historic Landmark made headway on a number of projects, including a second still house, located adjacent to Buffalo Trace’s existing 1930’s still house, which will double the production capacity for the distillery, with a duplicate still standing 40 feet tall and having the capacity of 60,000 gallons.

Eight additional fermenters were added and went online in January 2021, joining the four new fermenters added in December of 2019 and bringing the distillery’s fermenter count to 24.  The new fermenters are 93,000 gallons each, slightly larger than the twelve older fermenters Buffalo Trace still uses, which have been in place since 1933.

A particularly interesting aspect in the construction project is the repurposing of the oldest aging barrel warehouse on the property, Warehouse B, to a new dry house. The warehouse was built in 1884 and has sat empty for two decades – its location at the back of the distillery near the cookers and fermenters made it an ideal location for drying spent mash to sell to farmers for livestock feed.

A new cooling system is also underway, as well as a $40 million wastewater treatment facility which will allow the distillery to be self-sufficient in its treatment of wastewater.

New barrel aging warehouses HH, II, and JJ have also been added in the past year and LL and MM are under construction now. Warehouses KK and NN are in the planning stages.

Upcoming infrastructure projects for the 246-year-old Distillery in the near future include a new mill house, which will be located close to the original location of the hammer mill from 80 years ago.  More barrel aging warehouses are also planned for the future, as well as another craft bottling hall which will allow Buffalo Trace to produce more single barrel and small batch bourbons.

“We’ve made great strides in our expansion so far, but we still have a long way to go in order to meet the needs of our fans,” said master distiller Harlen Wheatley. “We continue to take all the proper steps to ensure every barrel is of the highest quality as we increase supply.”