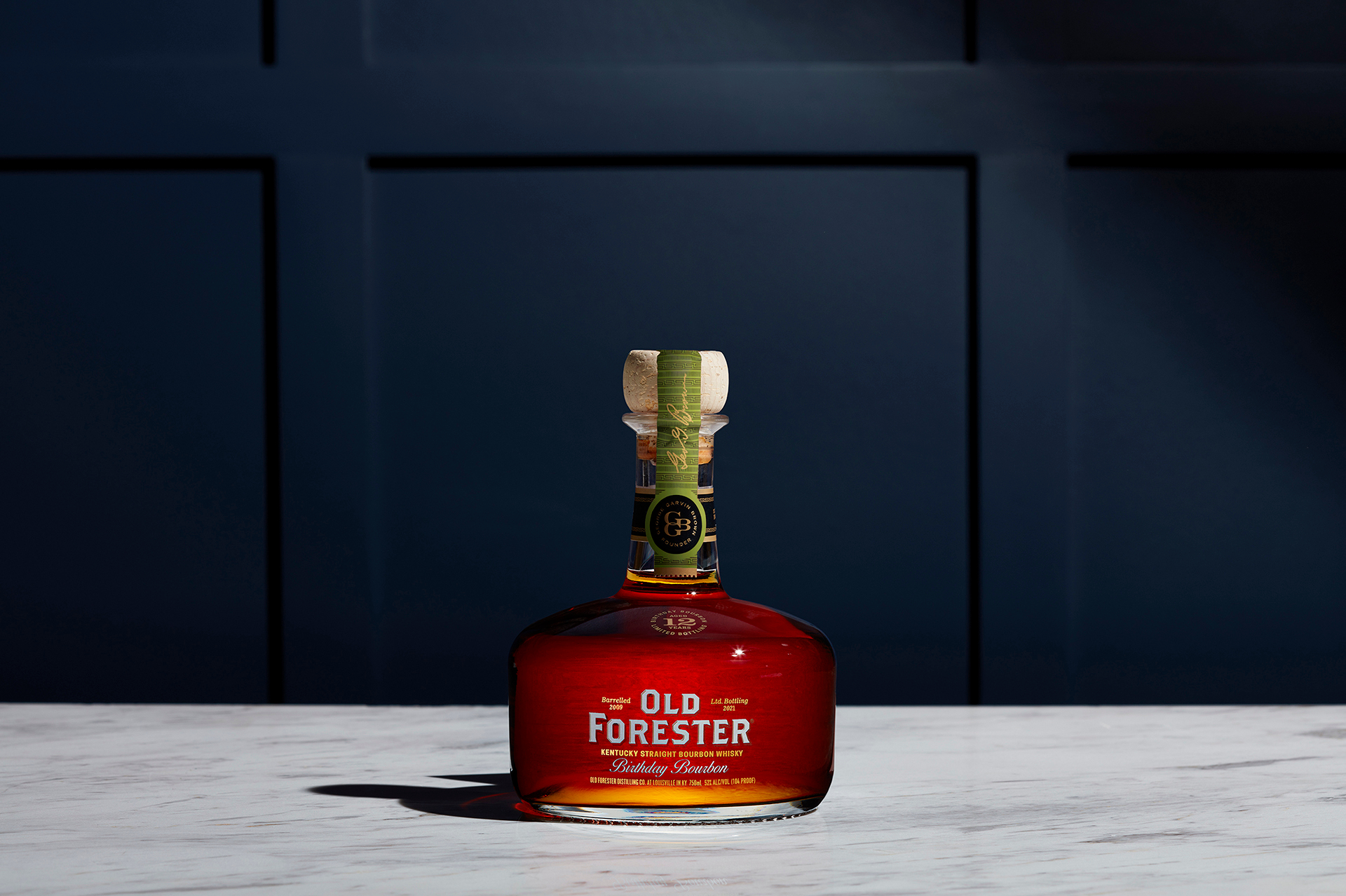 To celebrate the birthday of Old Forester’s founder, George Garvin Brown, the distiller is releasing the 21st expression of its Birthday Bourbon on September 2.

This year’s release has been created from 119 12-year-old barrels, filled on April 16, 2009, and released at 104 proof. This year also marks Old Forester’s 151st anniversary, making it the only bourbon brand with an uninterrupted history, sold by the same family company before, during and after Prohibition.

Garvin Brown, but also celebrates the legacy that he built which continues to live on,” said master taster Jackie Zykan. “I’m honored to be able to share such a delicious offering to celebrate our founder’s milestones, and to be a part of raised glasses for special moments in the lives of our fans.”