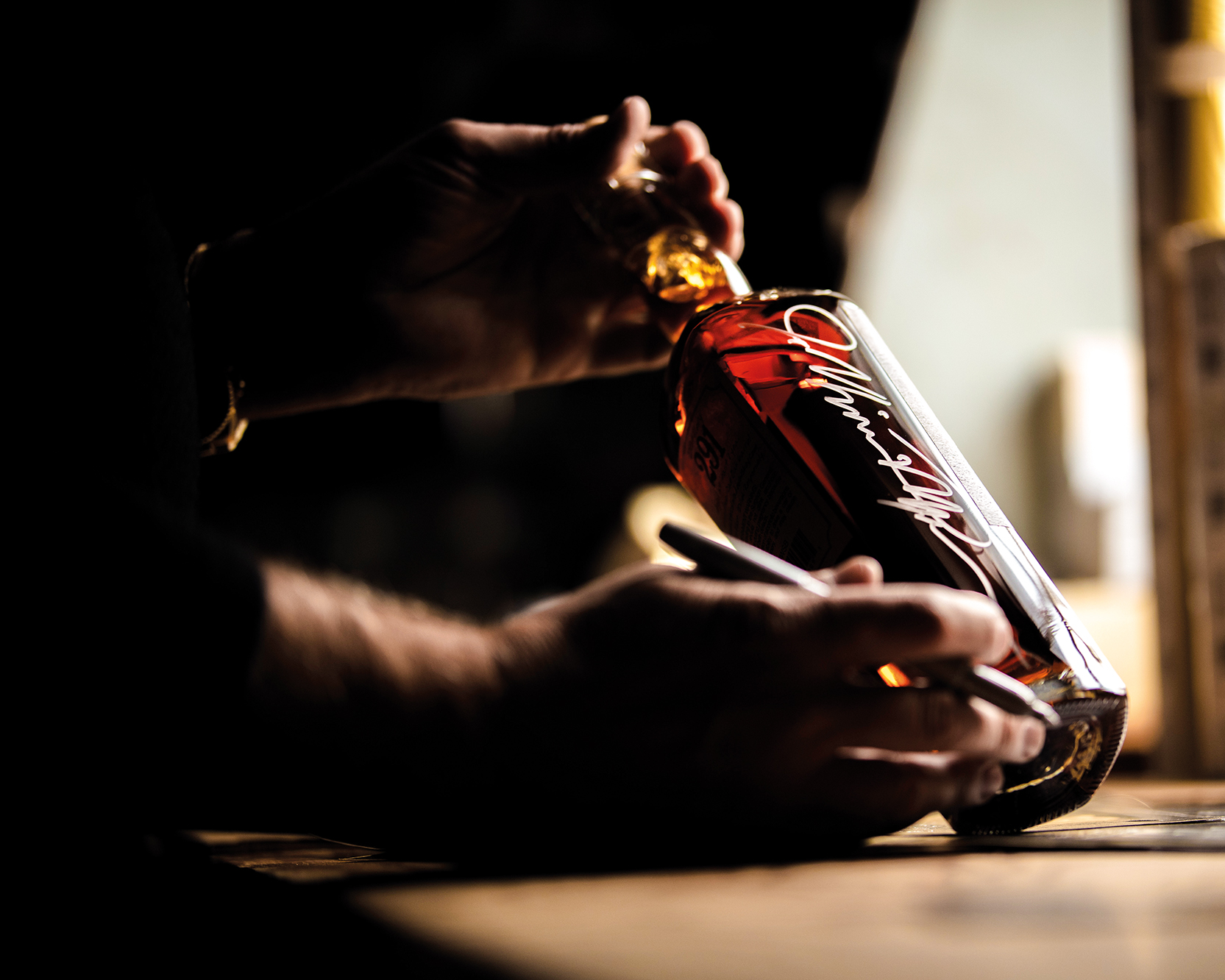 From fashion photography to award-winning whiskey: the story behind 291

The site of Distillery 291, embraced by the majestic foothills of the Rocky Mountains, is where Michael Myers launched the first Colorado Springs craft distillery in 2011.

Myers, who grew up on rural farms in Georgia and Tennessee, went on to become a successful fashion photographer in New York City. He settled with his family in an apartment just blocks away from the World Trade Center, where eventually the events of 9/11, as for so many, would change his life forever. Myers and his wife decided they would leave the city immediately after the event of 9/11, moving closer to her family in Colorado with their young children.

Choosing Colorado Springs, Colorado as their new destination, Myers could combine his love for the iconic cowboys of days gone by, with scenes from the Wild West. Not being a natural city dweller, he was excited to be in this beautiful and rugged setting. It just seemed like it was meant to be.

As he began to ideate on what he would do next, Myers read an article about Steven Grasse, the creator of Hendrick’s Gin and Sailor Jerry, and he thought, “Well, I could make whiskey… that’d be cool.” And this vision kept coming back to him, a vision of a cowboy walking into a bar, saying give me a whiskey, and the bartender slamming down a bottle – eventually, that bottle would be 291 Colorado Whiskey.

So, he began to read everything he could get his hands on about brewing and distilling. He figured if the hill folks, where he grew up, could make whiskey out in the woods then maybe it wouldn’t be too hard; but he needed to figure how to distill. Myers never once considered sourcing the spirit – one thing he knew for sure was that he wanted to make a truly Western whiskey.

As Myers began to investigate the cost of stills, he quickly realized that was not going to be an option for him. If he could learn to distill, he could learn to craft his own stills, surely. This is where his career in photography would collide with whiskey in a fortuitous fashion. To craft a still, you need copper, and it turns out Myers had seven copper photogravure plates that he had created for a show back in New York. Photogravure is a photo-mechanical process where a pattern is added to a copper plate and then coated with a light-sensitive gelatin tissue which has been exposed to a film positive, and then etched. These he would use to create his still.

With the help of a welder, Myers converted those plates into a 45-gallon finishing still. Today that same still continues to be utilized, even though he uses a much larger still for finishing. The original still continues to be used as a doubler, so in essence, every bit of 291 Whiskey goes through the still made from the photogravure plates. As a result, even the equipment is couture at 291.

When it came to choosing a name for his brand there were several signals from his past that he reflected on. As a young man attending Savannah College of Art and Design, where he studied photography, Myers became fascinated with Alfred Stieglitz’s famous early 1900s art gallery called ‘291’, where the first exhibitions there helped to elevate photography to the same stature as painting and sculpture. And believe it or not, Myers’ dorm room number was 291.

Fate struck once again when Distillery 291’s first batch of whiskey was distilled on the 10th anniversary of 9/11. Myers explained that what was once a very difficult anniversary had now become a more positive one; an anniversary of rebirth.

Myers tells his story with such depth and raw emotion, there were several times during this interview that we both had to pause and wipe our eyes and take a deep breath. However, Myers always circles back to the positive light that shines through his story.

One stand-out element was Myers explaining that he wore his favorite boots throughout the process of building both the distillery equipment and while distilling. These boots, well they are Gucci. I laugh when he tells me this and then beg him for a photo.

If you met Myers you would know he tells this story in the most humble way, which is also the way he wore those boots. And, what could be more Western than bootstrapping a whiskey brand in custom-made boots?

They are now retired and will grace a shelf in his new facility, as a reminder of where he came from and the steps it took to get there.

Myers will tell you his whiskey doesn’t taste like any other whiskey out there, and I would have to agree. Experimentation is one of the key elements of success for this brand; one such experiment was the use of aspen staves, harvested locally from nearby land, that provide a unique flavor.

Just by studying the bottles that hold 291 Whiskey, one can clearly see, once again, how the artistic look has influenced what Myers holds so dear. From the Champagne-style natural cork stoppers, to the tall bottles with long elegant necks, the whiskey presented is a commanding statement on the shelf.

291’s core products are its Colorado Rye and Bourbon, but as with most artists, innovation never takes the backseat, is always riding shotgun and is often the driving force. The 291 team regularly experiments, with Myers and distiller Eric Jett at the wheel.

And speaking of the 291 team, Myers seems to collect valuable people as you would pieces of art. His vice president of development, Philip Rawleigh, one of his first hires, has a personality that is impossible not to love. He has helped to create a consumer relationship that is just as cool and fun as you would expect from a brand like this. Rawleigh makes you feel as though you have been escorted behind the velvet rope to the VIP section, only to find the rockstars sitting cross legged on the floor in their pyjamas happy to welcome you to the party, as if you’ve known each other forever.

As our discussion was winding down, Myers reflected on the fact that years after launching his brand, he was standing in the Flatiron room in NYC for the Whisky Magazine Awards winning the 2020 World Whiskies Awards Best American New Make. This was the same building where he had taken shelter on 9/11, further cementing the feeling Myers has had all along, that creating 291 Colorado Whiskey was meant to be.

Lucky for us whiskey lovers, the photographer turned distiller has given the world a whiskey with the magical touch of an artist, created by a well-loved and well-travelled man with a giant heart and a romantic sensibility with it. All wrapped up with taste, focus and passion, 291 is sure to be a powerhouse in American whiskey, with the snap of a shutter.

Comment: A full-bodied bold Bourbon with layers of complex flavors. The flavors compete mid palate, sweet, spicy, fruity, however each flavor wave is full and interesting. A long finish with all that you expect from a quality Bourbon with added interest.

Comment: It is luscious, decadent and commanding, packed with a mix of traditional rye flavors and a new take on the category. For rye fans, this is a must try. An excellent cigar whiskey.