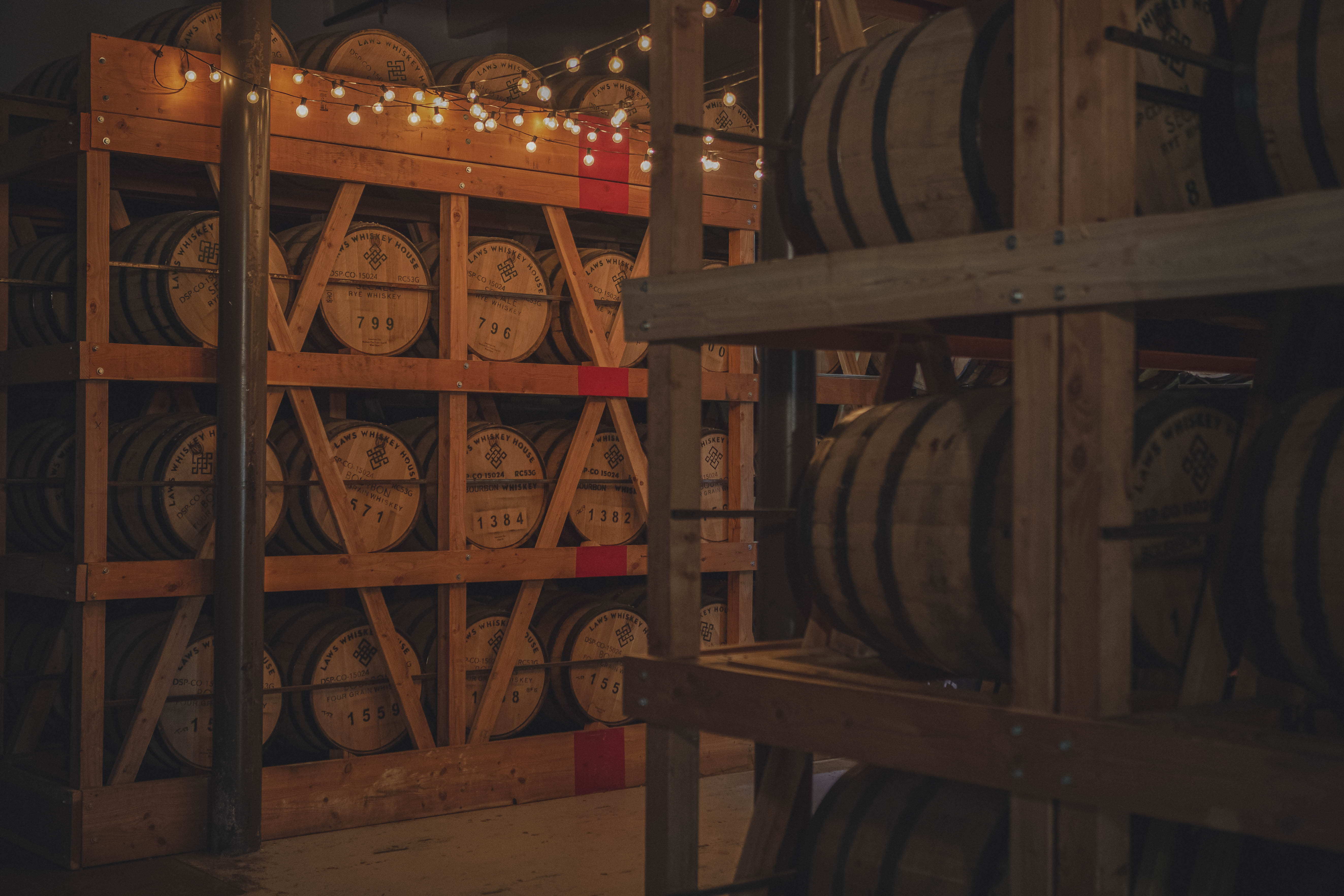 Denver-based grain-to-glass distillery Laws Whiskey House, has unveiled the second release of its Bonded Henry Road Straight Malt Whiskey. The limited-edition seasonal release will be available across the country in September 2021, for a RRP of $74.99.

This second release meets the standards set by the Bottled in Bond Act of 1897; using the grain of a single harvest season, made by one distiller at a single distillery, aged at least four years in a federal government-bonded warehouse.

Bottled at 100 proof, the Bonded Henry Road Straight Malt Whiskey is crafted using barley varieties that history nearly forgot. While commercial farmers found the heirloom varietal of two-row barley too low in yield, Wayne Cody of the Cody Family Farm and Colorado Malting Company found its unstripped flavor too valuable to let go. His intuition paid off, and today, Wayne and his sons continue to grow this barley for Laws Whiskey House in a field alongside Henry Road, the whiskey’s namesake.

The whiskey’s 100 per cent heirloom malted barley mash bill features a combination of malted two-row barley and a Munich malt from the Cody Family Farm. In a departure from typical malt whiskey distilling techniques, the whiskey is cooked, fermented, and distilled on-grain. After five years of maturation, these eight barrels yielded just under 2,400 750ml bottles.

The Laws’ philosophy of ‘no shortcuts’ is applied to each batch of their whiskey, and the second iteration of their Henry Road Straight Malt Whiskey is no different.

Al Laws, founder, said: “At Laws, we pride ourselves in seeking out the distinct flavors of each American mother grain in our whiskies. We believe that the soul of whiskey is comprised of the people who grow it, the people who make it, and the people who drink it. We’re excited to be on this journey of Laws’ commitment to creating exceptional Bottled-in-Bond Whiskey and we hope you enjoy this special whiskey as much as we do.”

For more information on the Bonded Henry Road Malt Whiskey and links to purchase, visit www.lawswhiskeyhouse.com.