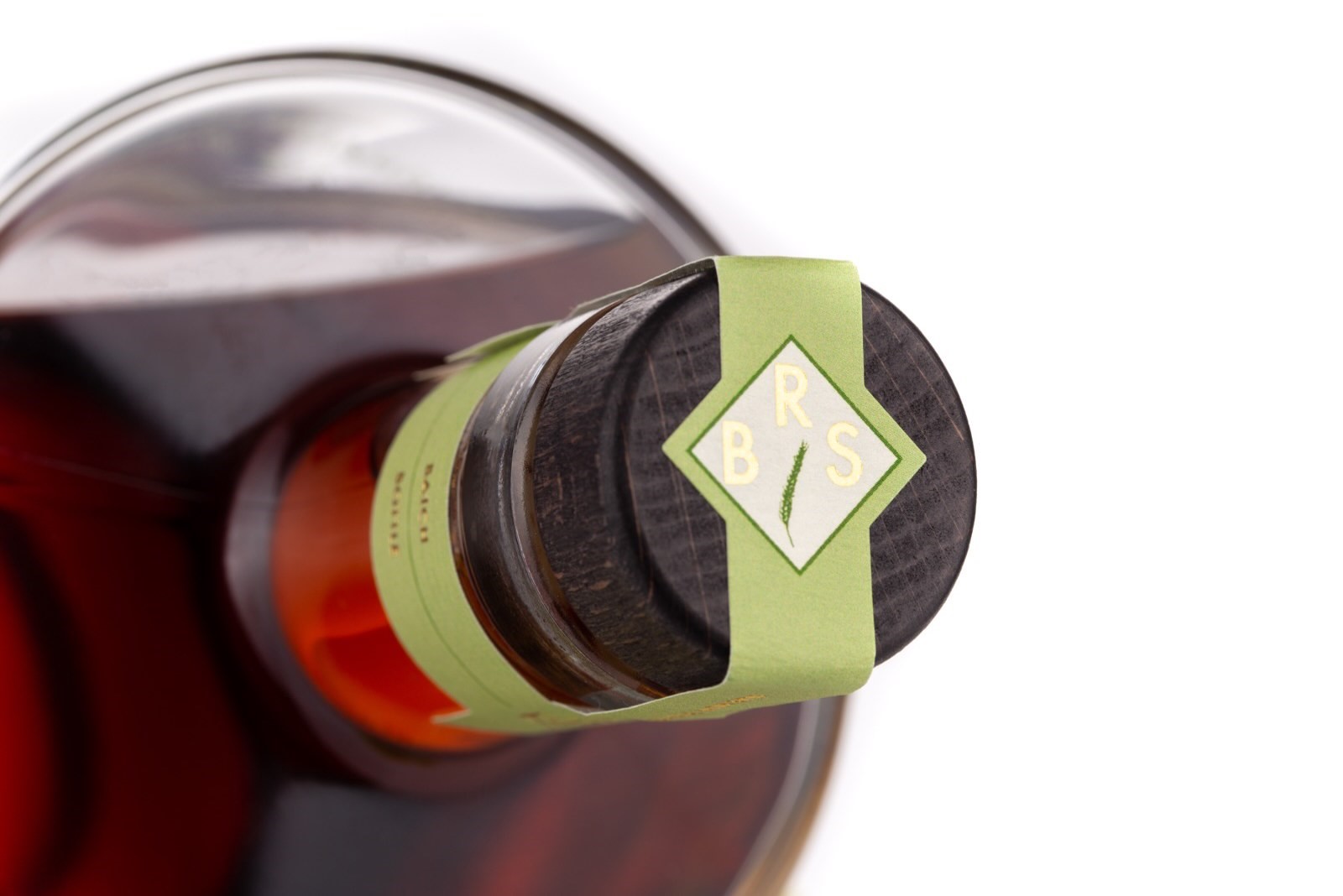 Showcasing its first rye whiskey, Blue Run has released its fall expression for 2021

Blue Run Spirits’ has released its first rye whiskey, now available across the US in selected retailers and online here.

Blue Run’s Kentucky Straight Golden Rye is a small-batch whiskey, drawn from 91 select barrels, and bottled at 95 proof. The Golden Rye name is derived from both the distinct color of the choice grains that were used in the creation process and the resulting golden-hued whiskey.

“As any bartender or whiskey maker will tell you, rye whiskey can be a tough horse to train,” said Mike Montgomery, CEO and co-founder of Blue Run Spirits. “Our goal with our Golden Rye was to make it just as approachable as our Bourbons, but still maintain spicy elements that are the hallmark of Ryes. I think we were able to achieve the drinkability of Bourbon with the pronounced personality of Rye.”

Blue Run Kentucky Straight Golden Rye Whiskey is available for $99.99 SRP. It will be followed by a high-rye Bourbon in October. Additionally, Blue Run is contract distilling at Bardstown Bourbon Company this year, as they did at Castle & Key Distillery in 2020.