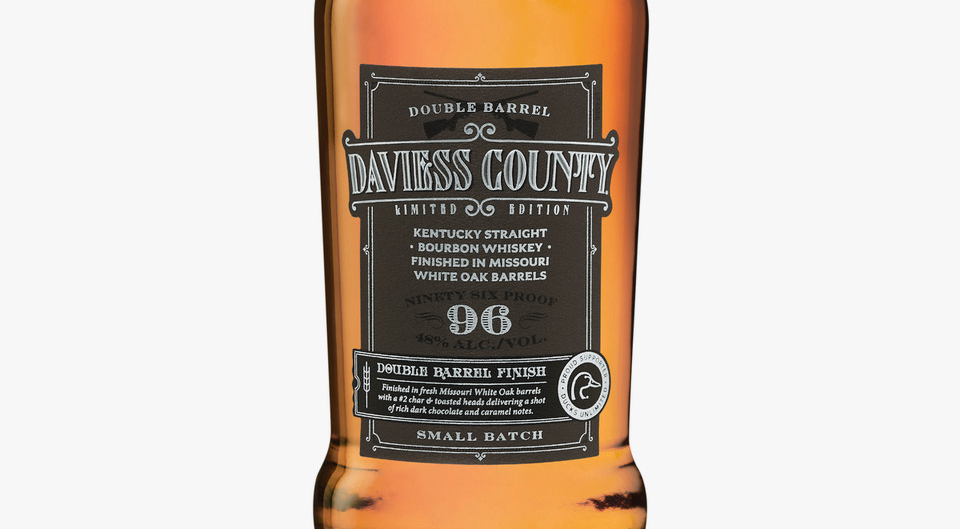 The new Daviess County Bourbon variant features a unique profile, DU-branded packaging and a name chosen for its appeal to both Bourbon drinkers and outdoor enthusiasts alike.

“We are thrilled to have Lux Row Distillers as an official licensed partner of DU, and we’re excited to see this high-quality Bourbon come to life,” said DU managing director of corporate relations Jim Alexander. “Daviess County Double Barrel Bourbon is certain to be highly sought after by DU members and supporters, and we’re proud of our partnership with the team at Lux Row Distillers.”

The limited-edition liquid itself has been finished in Missouri white-oak barrels with toasted heads, and was created by Lux Row master distiller and DU member, John Rempe. The mashbill is similar to other Daviess County Bourbon variants, along with the same proof of 96.

“The double-barrel finishing process that goes into Daviess County Double Barrel Bourbon is a perfect nod to our Ducks Unlimited partnership, and it brings a unique flavor profile to our latest Daviess County offering,” said Rempe. “Expect a nose that includes crisp, toasted-oak notes, caramel and vanilla; sweet caramel, honey and toasted-marshmallow flavors on the palate, and a finish of caramelized sugar and lingering dark chocolate compliments of the toasted head finish.”