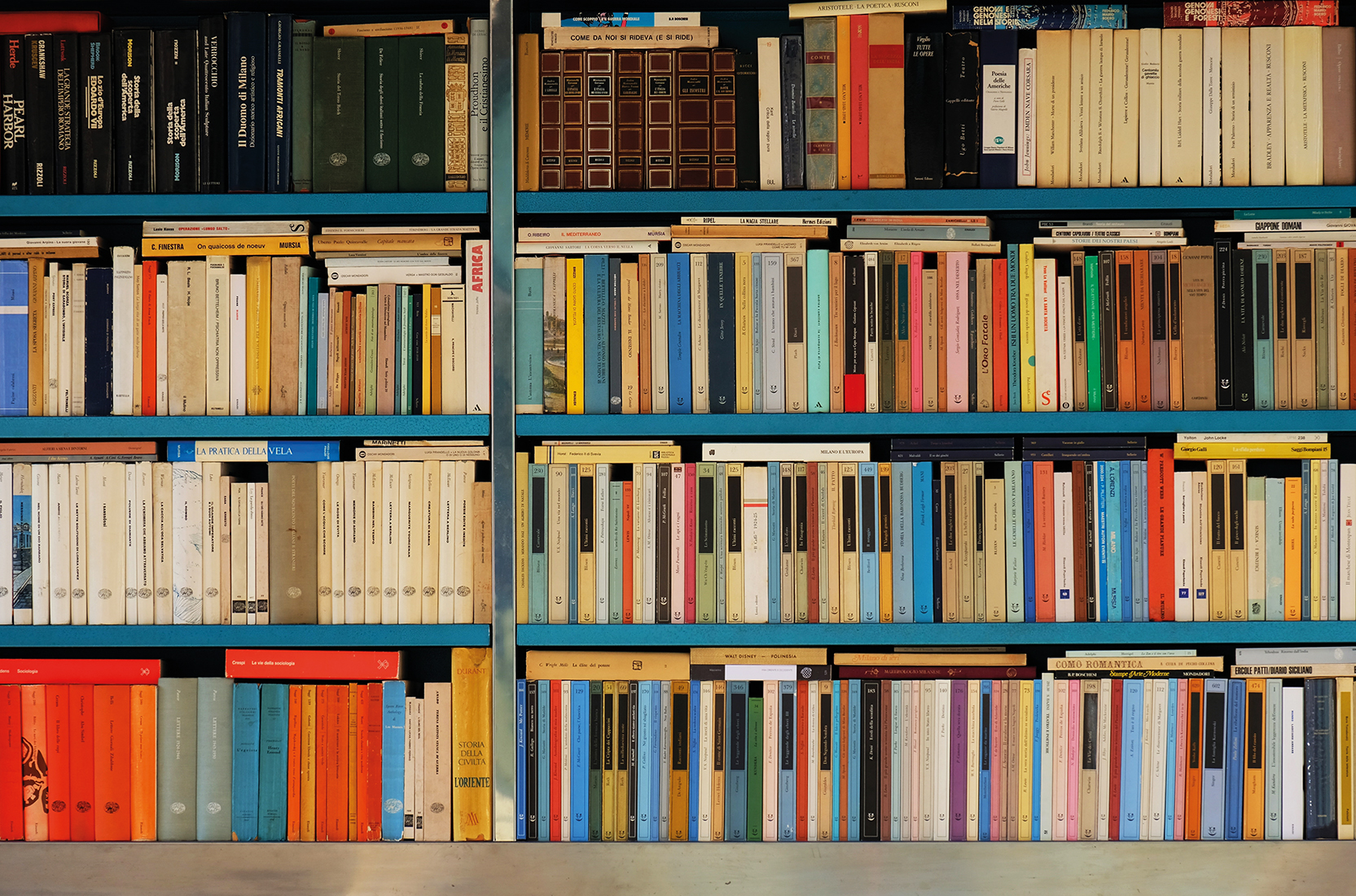 A love of whiskey doesn’t strictly need to be limited to what’s in the bottle, you can enjoy it on the page too…

Each week American Whiskey Magazine‘s Susan Reigler reviews the whiskey books that are currently, alongside the bottles, filling up our shelves.

The Terroir of Whiskey: A Distiller’s Journey into the Flavor of Place
by Rob Arnold
2021 Columbia University Press $27.95

When Kentucky’s Woodford Reserve Distillery began making Bourbon in 1996, it sourced its corn exclusively from a farm in nearby Shelby County and has done so ever since. Rob Arnold, master distiller for Firestone & Robertson Distilling Company, maker of TX Whiskey, in Fort Worth, Texas, thinks there’s good reason for that. He suspected that terroir – the geography of where a crop, be it grapes or corn, is grown – makes as important a contribution to whiskey as to wine. A PhD candidate in plant breeding and genetics at Texas A&M University, he set out to test his hypothesis and records that quest in this new book.

As a Kentucky native making whiskey in the Lone Star State, he is keenly aware of geographical variation, not to mention the use of different corn hybrids, especially among small, regional distilleries. His quest began with talking to winemakers in California. He also devised a tasting experiment with the same hybrids of corn grown in different states. Along the way he began compiling information about the molecules responsible for the hundreds of aromatics in whiskeys worldwide. He presents these in detailed tables in the book and makes a compelling case, even wrapping up his argument in favor of whiskey terroir with an extensive appendix – ‘Whiskey Terroir Tasting Guide’ – complete with a collection of suggested brands from the US, Canada, Scotland, Ireland, Japan, and India. Let the tasting begin!

0 comments on “Whiskey Bookshelf: The Terroir of Whiskey”