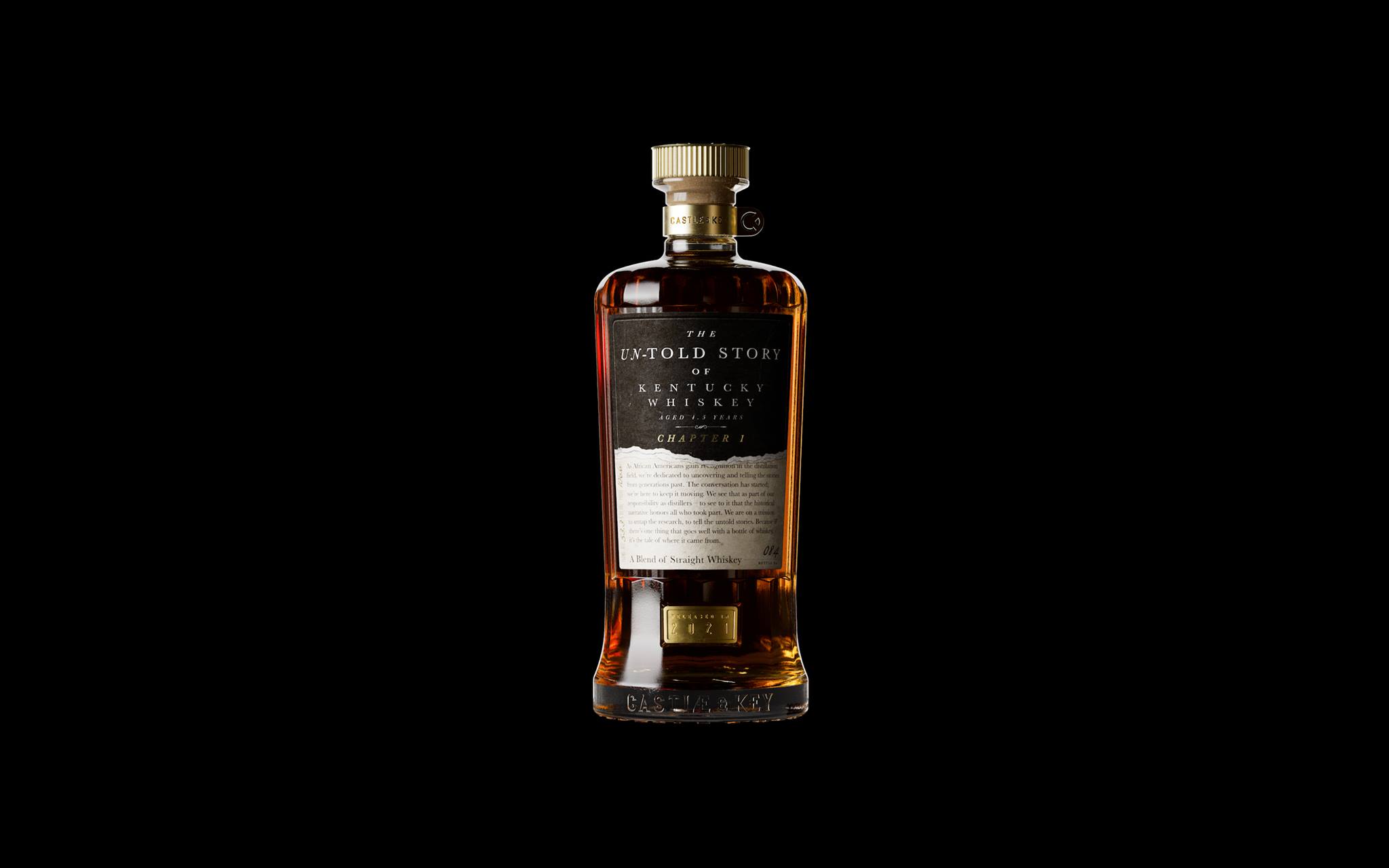 The distillery has partnered with Kentucky Black Bourbon Guild on its new expression, from which 100 per cent of sale will support a new distilling scholarship

For sale at $149.99, 100 per cent of the new whiskey’s proceeds will support The Diversity in Kentucky Distilling Scholarship program, which Castle & Key and KBBG also launched.

“As distillers and admirers of American whiskey, it is our responsibility to share the history of how the spirit came to be,” says Wes Murry, co-founder of Castle & Key. “We are honored to have partnered with the Kentucky Black Bourbon Guild to amplify these untold stories and to launch this important scholarship fund. Our is hope is to amplify the diverse history of our industry and to support a more equitable future for prospective distillers.”

Castle & Key will release annual ‘chapters’ expressions of The Untold Story, with each iteration telling another aspect of how African Americans have contributed to Bourbon.

“With this program we hope to inspire a new generation of distillers and to challenge the conventions of the past,” says Jonathan Newton, director of sales. “We hope to incorporate more of this historical narrative into the experience at Castle & Key, and we hope that this initiative inspires more of this important work throughout the industry.”

The Diversity in Kentucky Distilling Scholarship was established at Blue Grass Community Foundation by Castle & Key Distillery to support scholarships for students of color who have interest in working in the distilling field in Kentucky. The scholarship provides a $5,000 award that is renewable for one additional year of study. More information about this scholarship and eligibility requirements can be found via the Blue Grass Community Foundation (BGCF).

“The Castle & Key Untold Story Series of Kentucky Whiskey is not just American heritage within a bottle. This special release rightfully connects African American contributions to that very Americanism going back to the dates of slavery,” says Mike Adams, vice president of the Kentucky Black Bourbon Guild. “Make no mistake about it, this project boldly confesses a truth that most have been reluctant to merely utter aloud. Our organization is proud to work with such a courageous, forward-thinking, and fair organization as Castle & Key.”