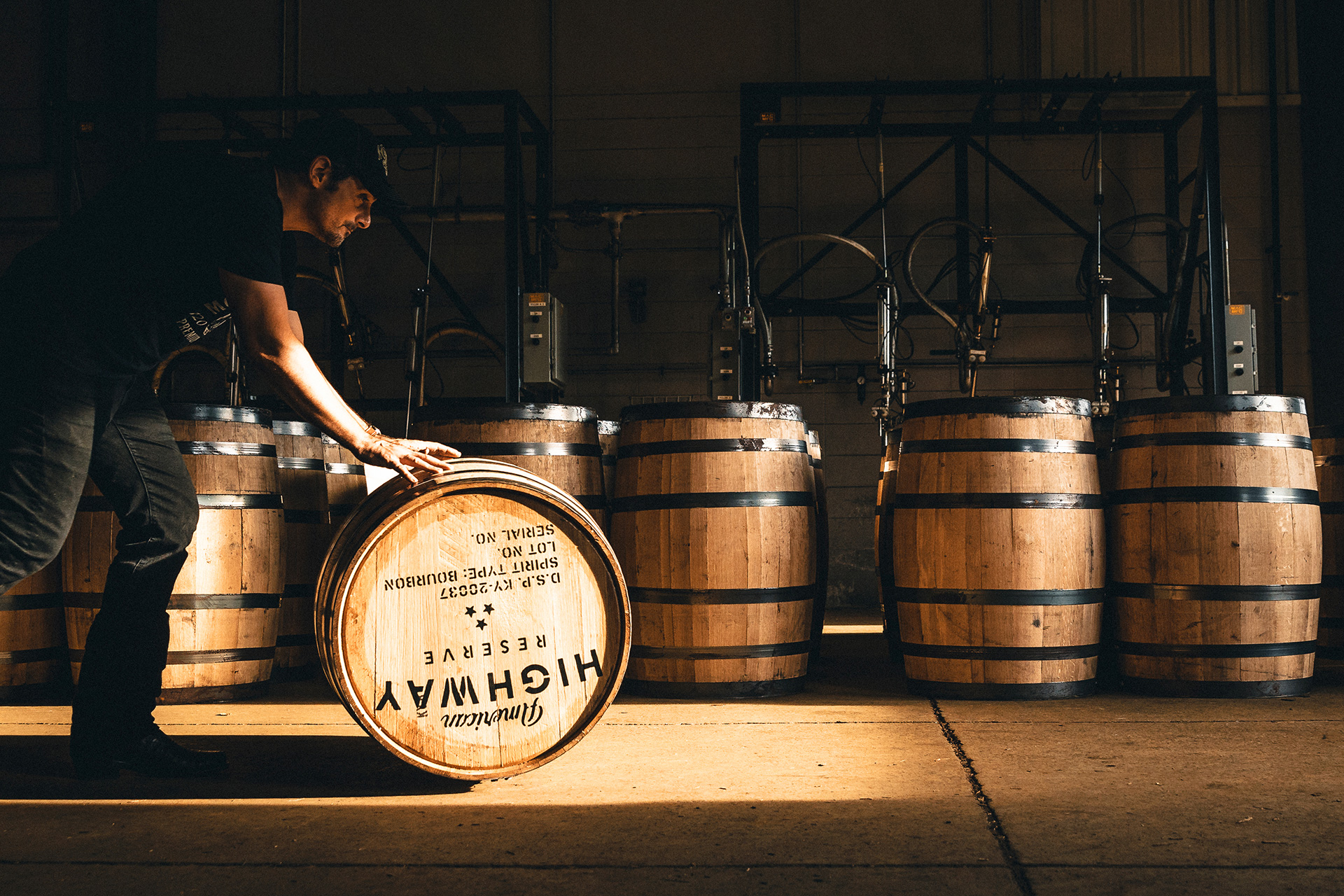 In an unusual fashion, the new Bourbon was aged in a ‘rolling rickhouse’ on tour with the country music star

Many will recognise the name Brad Paisley in relation to his country music stardom, however, this month he is launching the American Highway Reserve.

The whiskey has been aged in barrels stored in a 53-foot semi-trailer that went on to follow his 2019 nationwide tour, traveling 7,314 miles across 25 states, from coast to coast.

“Bourbon is like songwriting, it’s a blend of things coming together to make something incredible,” said Paisley. “These are really special barrels that saw more of the United States than most people I know.”

The fluctuating climate experienced by the barrels on the journey created an environment for the oak to impart the characteristics of America’s native spirit. This batch was then blended with three-year, 13-year and 15-year-old Kentucky Bourbons to create the final product. The next batch, to be released in 2022, was aged on the Rolling Rickhouse during Paisley’s 2021 tour.

Paisley added: “It’s so similar to what goes into a great guitar. The right woods, the right craftsmanship, the right alchemy that makes this intangible, magical thing, and that’s what makes this so great to me.”

Paisley collaborated with a team of experts at Bardstown, including VP of new product development Dan Callaway. “You don’t get to see many celebrities that have such a technical palate,” shared Callaway. “It was a super collaboration that resulted in a travelled Bourbon in an exemplary expression.”

Callaway described the Bourbon as: “A blend of four rye-forward Bourbons ranging in age from 3 to 15 years. The flavor profile is incredibly unique. Subtle, complex, spicy, well-traveled. As we like to say, it was, ‘born in Kentucky, aged across America’.”