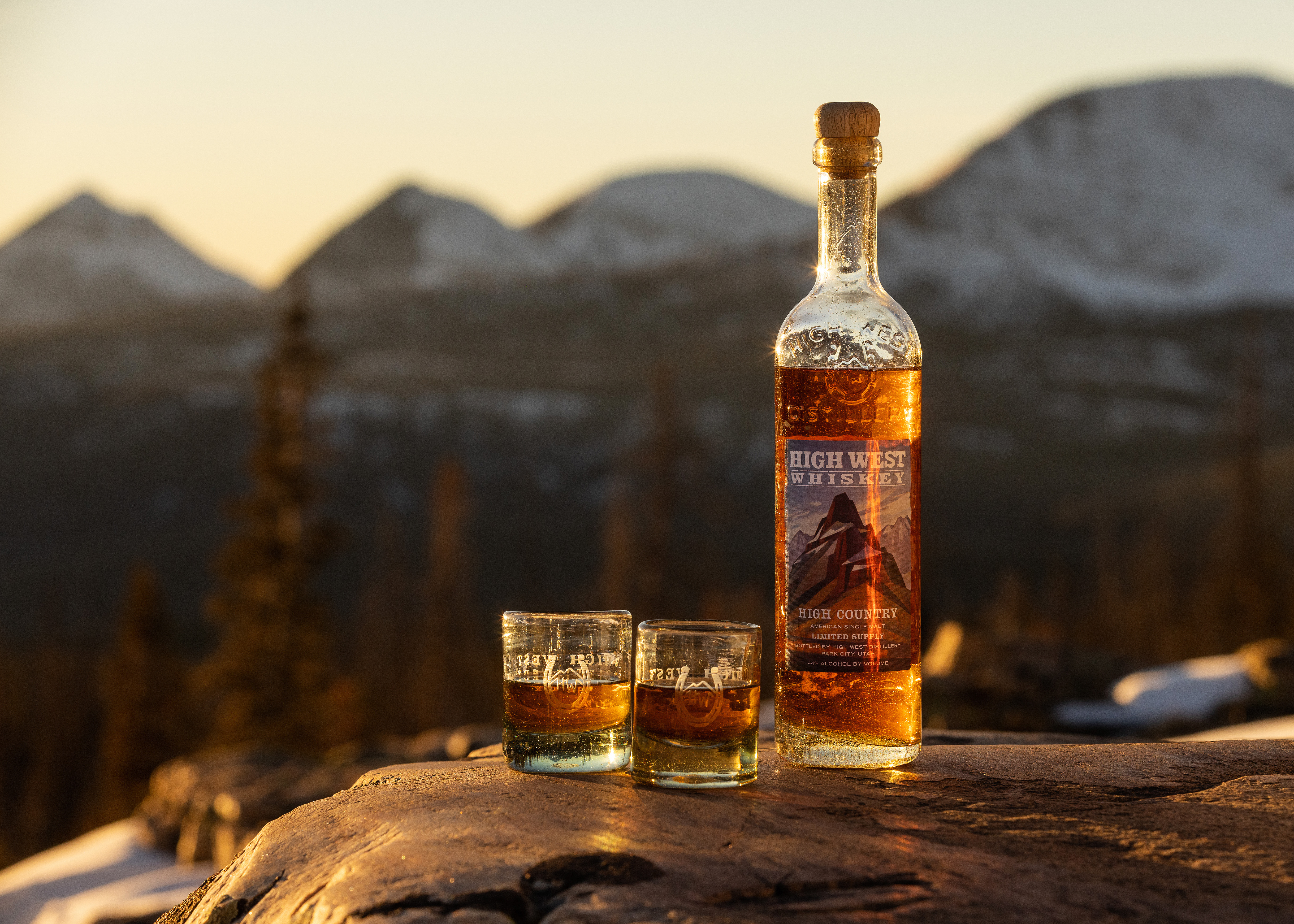 Located in the Wasatch Mountains of Utah, High West Distillery is getting into the festive spirit with its new release. The High Country Single Malt is the first in the line of High Country bottlings to be finished in part in Oloroso sherry barrels, with no peated malt in the blend.

The expression is adorned with a new label to depict the landscape of the American West, and it will be available nationwide beginning December 3.

High Country is recognized as one of the distillery’s most unique whiskeys for the way in which it captures the essence of the American West. The American single malt is made from 100 per cent High West distillate, produced high up in the Wasatch Mountains.

The High West High Country Single Malt will be available for purchase at the distillery and local retailers nationwide, at an SRP $79.99.