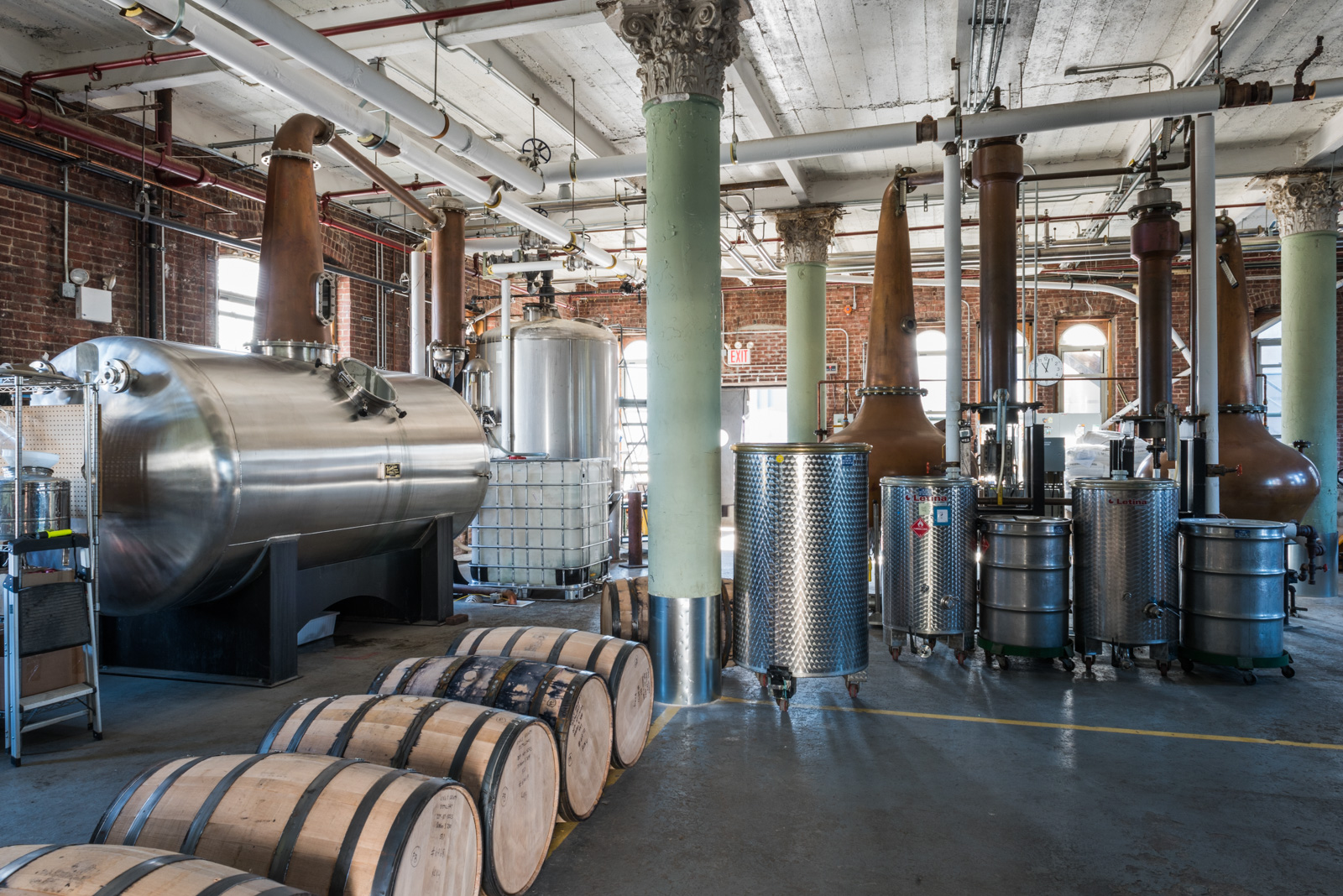 Distilling in New York State has come on leaps and bounds during the past few years, with one particularly pivotal moment being the advent of Empire Rye.

In 2015 a collective of six New York State distilleries gathered together to establish a whiskey style for the Empire State. The team have created a style that pays homage to the area’s pre-Prohibition rye whiskey heritage, while also acting as a testament to the ingenuity of the contemporary distillers of the State.

In order to meet the Standard of Identity for Empire Rye, and bear the mark on its bottle, the whiskey must be made according to the precise standards agreed upon by the Empire Rye Whiskey Association.

0 comments on “Five Things You Didn’t Know About: Empire Rye”