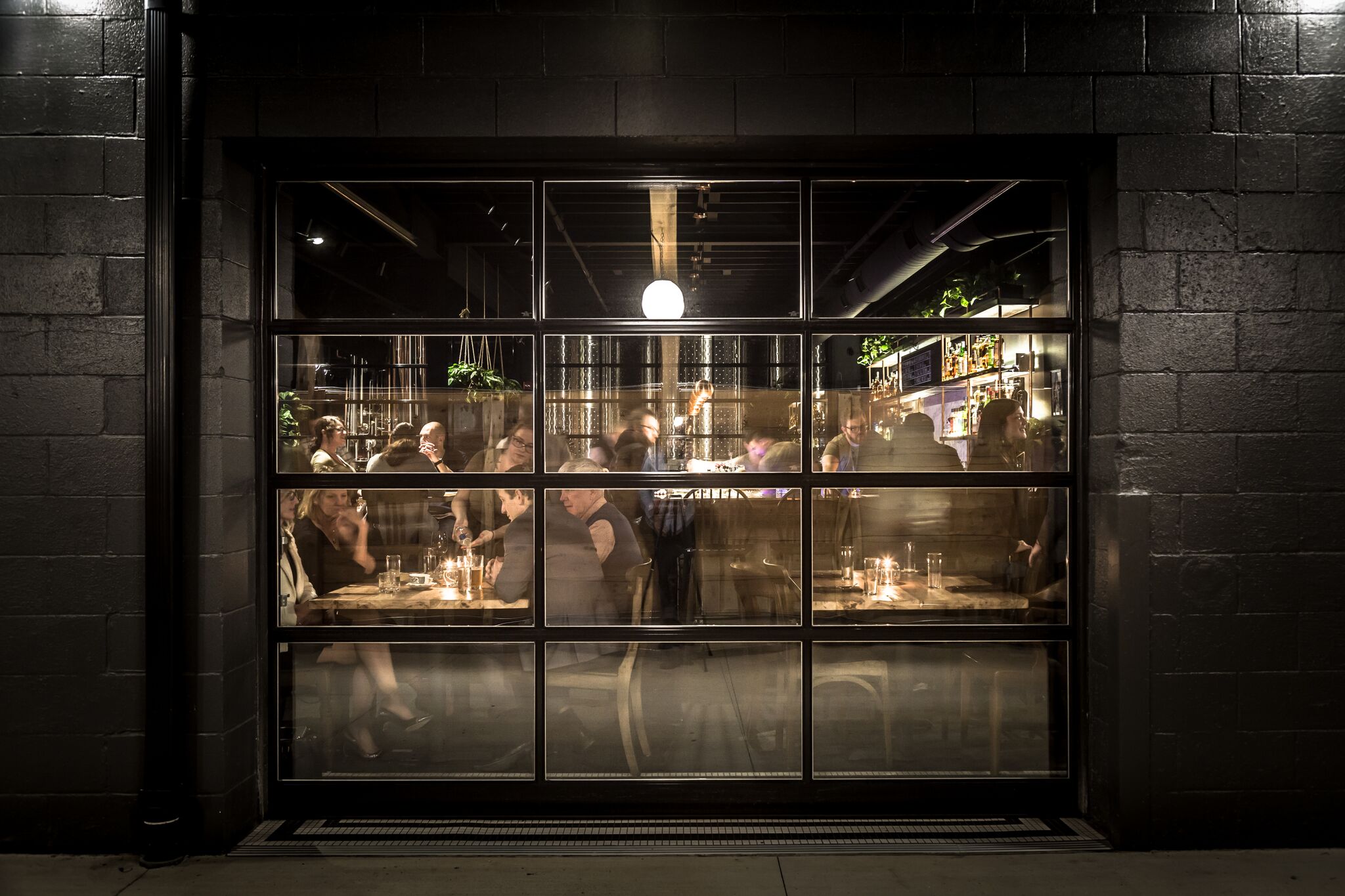 Experience Columbus has announced the launch of its Columbus Distillery Trail, comprising an array of curated experiences that welcome locals and visitors alike to the city’s spirits-making scene.

The city’s brand-new distillery trail is co-sponsored by Destination Trail. Each stop on the trail offers an array of tours and tastings, many with a full bar service, while also keeping guest and staff safety at the forefront via social distancing measures, masks, and sanitary protocols.

This new trail joins Columbus’ existing curated guides to experiencing the best the city has to offer, including the Short North Art Trail (curated by the Short North Alliance) and Columbus Coffee Trail. Anyone 21 or over can download the Distillery Trail’s digital passport to get started here.

After making any purchase at four of the stops, visitors earn a custom Simple Times mixer (featuring a delicious Blackberry Lemonade flavor). After visiting all seven, they earn a ‘The Proof is in the Proof’ Columbus Distillery Trail t-shirt.