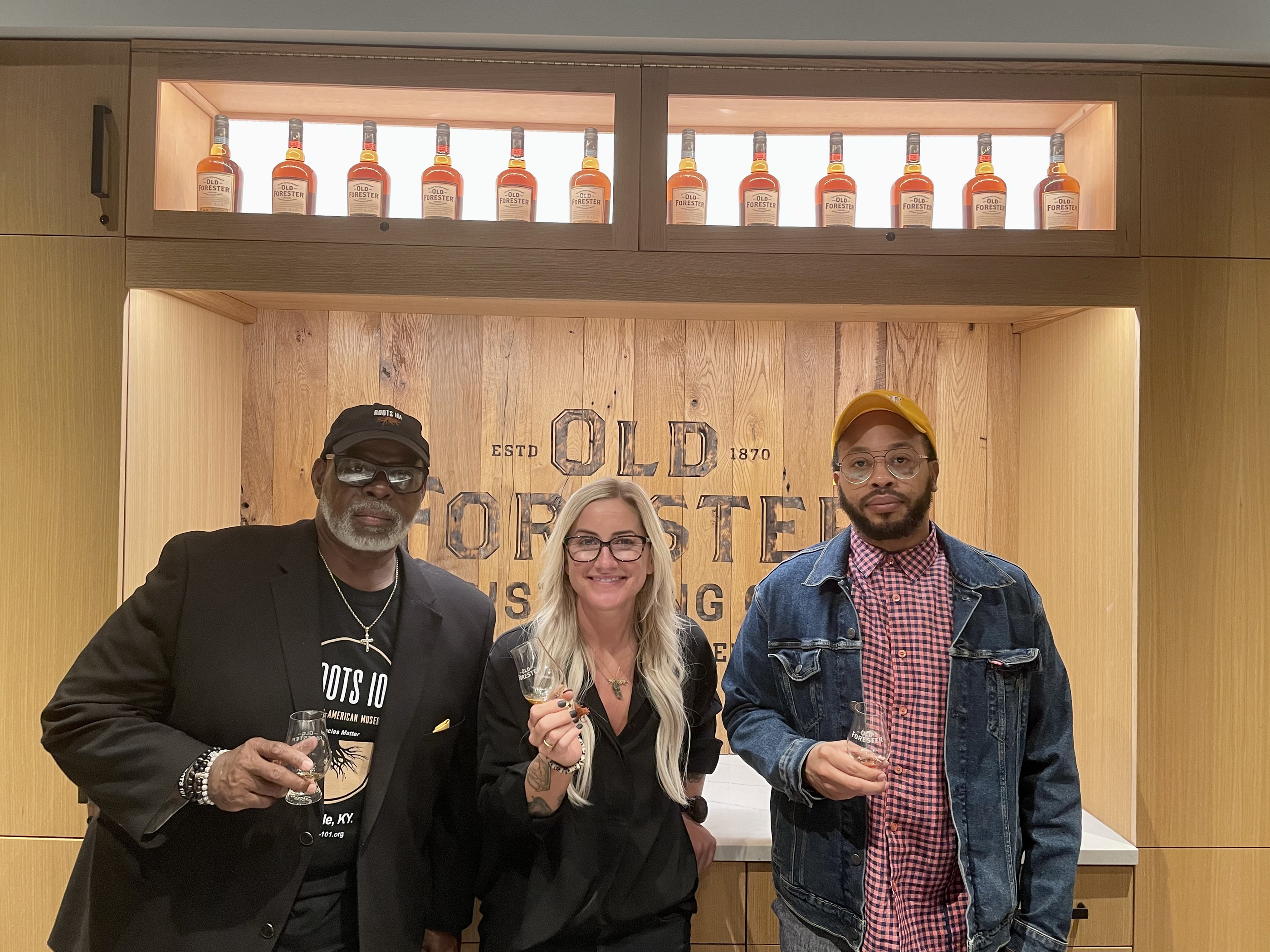 The distillery is offering the public one day of free admission to the museum, and Roots 101 and KOBBE also selected a single barrel of Bourbon as part of the celebration

As part of the celebration of Black History Month, Old Forester Distilling Company has announced that it is offering the public one day of free admission to Louisville’s Roots 101 African-American Museum.

On February 3 the public may visit the museum free of charge. As an additional part of the celebrations, Roots 101 and Kentucky’s Original Black Bourbon Enthusiasts (KOBBE) have chosen a single barrel of Bourbon that will also be sold at Old Forester Distillery.

The proceeds from the sale of the Bourbon will benefit the museum and its mission to promote the understanding and appreciation of African Americans’ achievements, contributions, and experiences.

The barrel selected is barrel-strength proof, and marks the first time Roots 101 and KOBBE have jointly selected their own barrel of Old Forester. Old Forester, located at 117 Main Street on Whiskey Row, is just steps from Roots 101, which moved to its new location at 124 N. First Street last year.

“I have always said legacies matter,” said Lamont Collins, founder of Roots 101. “There’s no doubt that the legacy of Brown-Forman is a beacon in Louisville. The company is committed to diversity, equity, and inclusion – and we are honored to partner with Old Forester to introduce more people to Roots 101.”