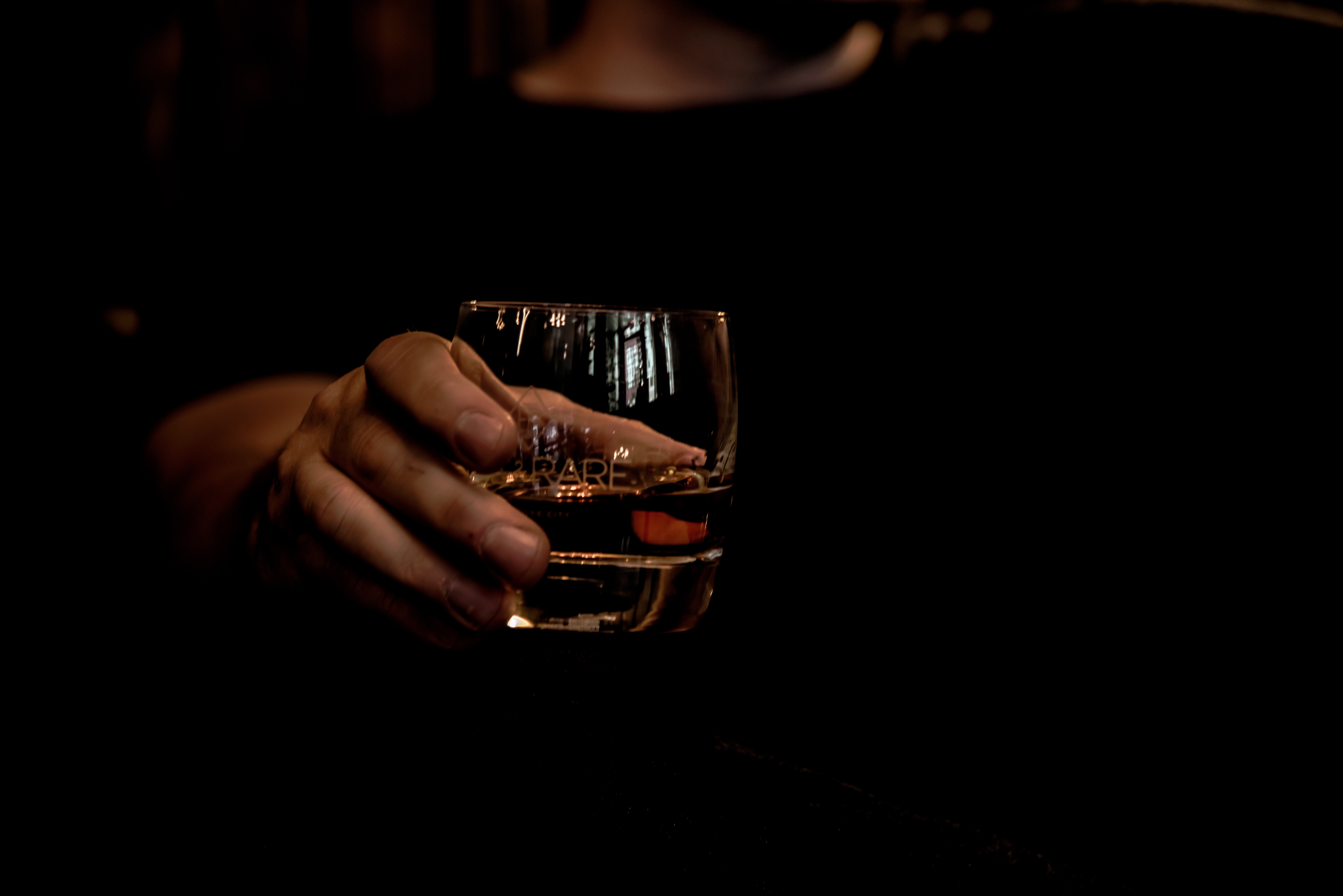 It’s that time of the week again where we share five nuggets of whiskey knowledge – this week we’re looking at Bottled-in-Bond whiskeys.

The Bottled-in-Bond Act of 1897 is a set of rules that were put in place to ensure whiskey was created to meet a specific standard. At the time it became law, the act’s purpose was to guarantee that consumers knew they were buying real whiskey.

The 19th century saw a lot of ‘interesting’ creations masquerading as whiskey, where neutral grain spirits were often purchased by the barrel and would then have a concoction of additional ingredients added to create their juice. Along with misleading the consumer, this could also pose a danger to them. Those lobbying for this to come to an end eventually won and with that the Bottled-in-Bond Act of 1897 came into existence.

In the modern day whiskey industry the issues that called for the Act’s creation are no longer prevalent, however, the creation of Bottled-in-Bond spirits is still thriving. Here distillers and distilleries are able to showcase their skill and finesse, while also providing a taste of the variety available throughout each distilling season.

0 comments on “Five Things You Didn’t Know About: Bottled-in-Bond Whiskey”