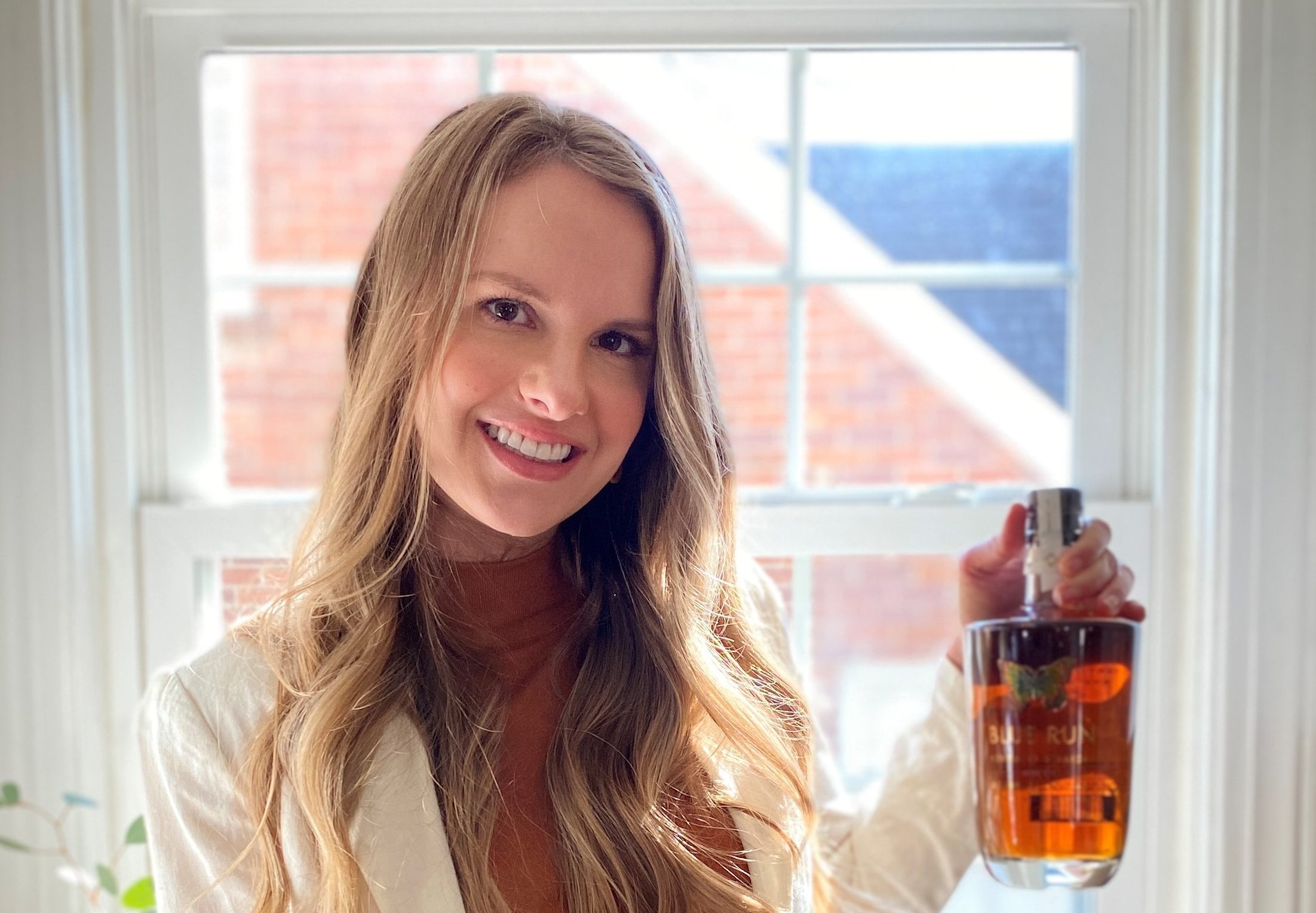 Blue Run Spirits today announced Shaylyn Gammon will be joining the team as its first whiskey director. Gammon has been hired specifically to drive the development and expansion of Blue Run’s whiskey portfolio.

Gammon joins from Campari Group, where she managed product innovation projects across the company’s North American portfolio.  Based in Kentucky, she worked closely with the Bourbon Hall of Fame duo of Jimmy and Eddie Russell on Wild Turkey whiskies, in particular brand extensions such as Master’s Keep, Rare Breed, Russell’s Reserve and Matthew McConaughey’s Longbranch.

“We are thrilled to welcome a rising star in the spirits world like Shaylyn Gammon, who has sharpened her craft under the tutelage of two whiskies legends and now has the opportunity to take her skills to the next level at a startup that values quality, innovation and, most importantly, the customer experience,” said Mike Montgomery, co-founder and CEO of Blue Run Spirits. “Shaylyn will be instrumental in developing and managing our entire portfolio strategy.”

As the company’s whiskey director, Gammon will work with Blue Run’s team on the selection of sourced barrels for bourbon and rye releases. She will also prepare the company’s private barrel selection program, and serve as a distillation apprentice to Blue Run liquid advisor Jim Rutledge. Gammon will also work closely with the Blue Run team to strengthen and grow its comprehensive, long-term product and innovation strategy.

“I am very excited to be joining the team at Blue Run Spirits as they expand their whiskey offerings in the US, Canada and beyond,” said Gammon. “The ability to learn from and apply all the teachings of the industry’s luminaries to a whiskey company on the rise is an opportunity I have dreamed of for years.”

Blue Run Spirits was started in October 2020 and has since created seven whiskey releases – several with separate expressions in a single release, such as the recent 12 Days of Single Barrel High Rye Bourbon this past December.