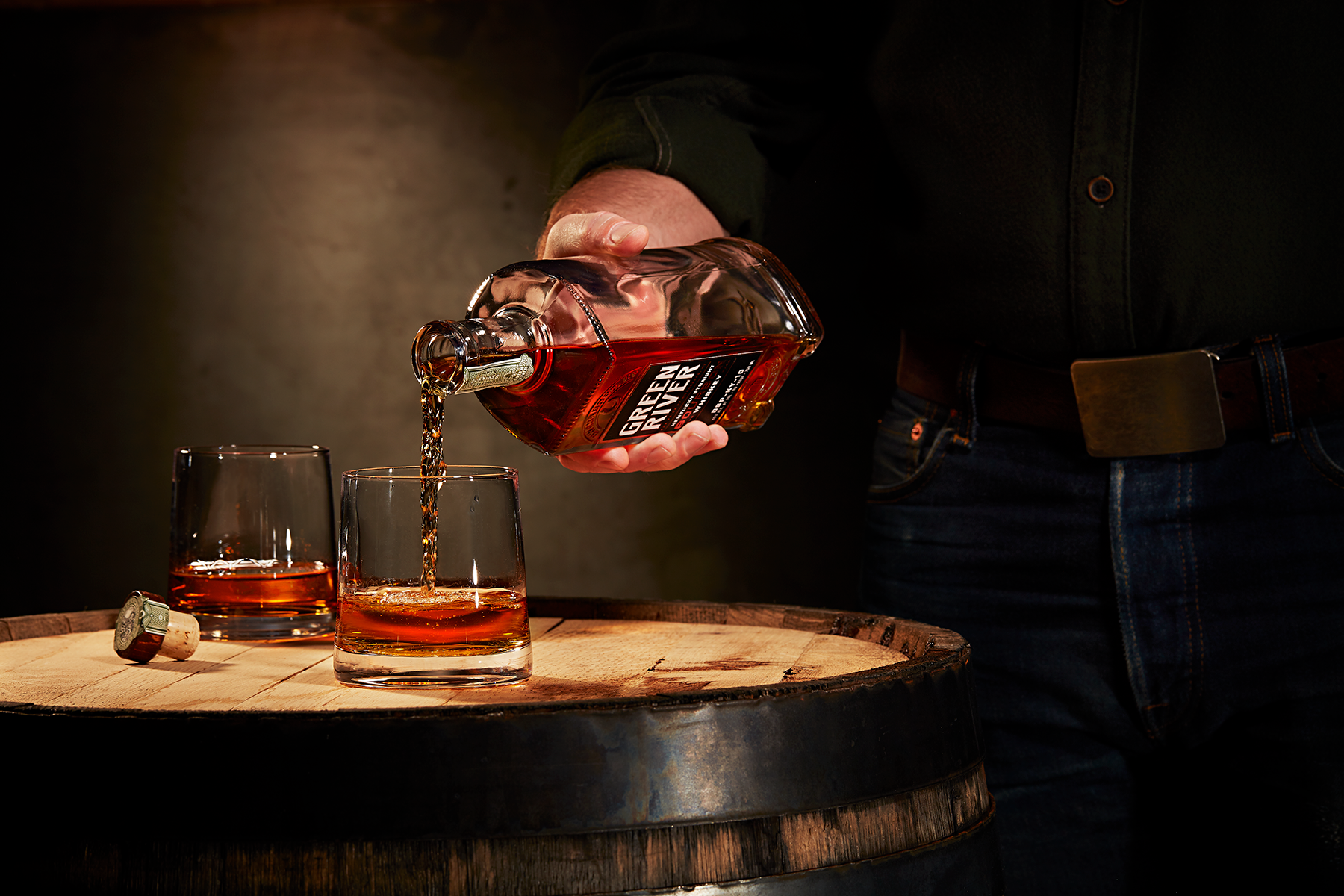 A legacy is revived at the Owensboro, Kentucky-based distillery as one of its most famous whiskeys is reborn

This release marks the first Green River bourbon to hit the shelves in more than 100 years, and follows on from the distillery’s revival in September 2020.

Founded in 1885 by John W McCulloch, Green River won many international awards and was also known as ‘The Whiskey Without Regrets’.

“For the first time in more than 100 years, Green River bourbon is flowing inside the walls of its original home,” said Call. “As someone with a family connection to the first days of Kentucky bourbon, being a part of the revival of such a legendary whiskey has been the opportunity of a lifetime.”

Pre-Prohibition, Owensboro was an epicentre of bourbon production in Kentucky with more than 20 distilleries in the city.

“Visiting the Green River distillery in Owensboro is like stepping back in time to earlier days of bourbon production in the United States,” said Eric Gregory, president of the Kentucky Distillers’ Association. “Many bourbon lovers don’t realize that Owensboro and Western Kentucky were among the most important regions for bourbon production in the 1800s. When you’re standing on the Green River campus, you’re standing on hallowed ground.”

Each bottle of today’s Green River bourbon includes the phrase ‘The Pride of Owensboro’ to pay homage to the city and its bourbon legacy.

“I’m proud of our team’s great work bringing Green River back to life in Owensboro after years of dormancy – not only because of what it means to our company, but what it means for this wonderful city,” said Simon Burch, CEO of Green River Distilling Co. “In its heyday, Green River’s success was intrinsically linked to Owensboro’s proud whiskey making heritage. The revival of the brand will make this true once again, and we plan to sell it far and wide, just like the original Green River.”

Burch worked closely with John’s great-grandson Rob McCulloch to revive the Green River brand. “We’re so grateful to Rob for sharing his family’s history with us, and it’s a privilege to continue to build on the legacy that John McCulloch created,” said Burch.

On the revival, Rob McCulloch said, “I’ve always wanted to see Green River whiskey made at its original location in Owensboro. It completes the story my great-grandfather started in 1885.”