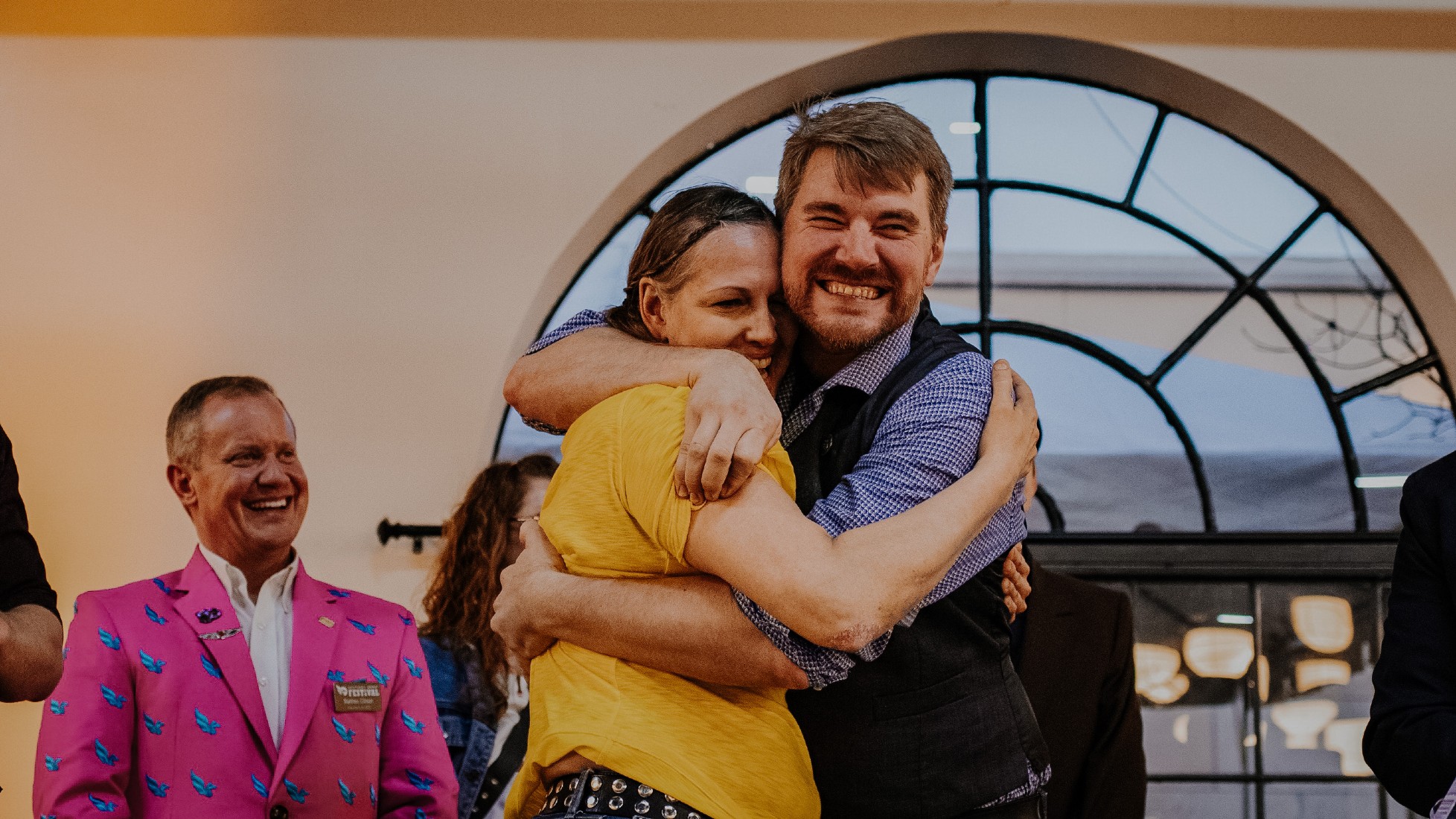 As part of the 19th Annual Rose Julep Cocktail Competition at Mellwood Arts Centre and the Kentucky Derby Festival’s ‘Festival Unveiled’ event on Wednesday, March 16, eight bartenders from across the region competed for the top honors

New for 2022, Four Roses invited only previous winners of the Rose Julep Cocktail Competition to go head-to-head in an effort to determine which creative julep recipe of the past stands out above all.

For the first time in its history, the competition ended in a tie, with two mixologists taking home top honors, cash prizes and a julep cup trophy. Colleen McCarthy of Louisville’s Martini Italian Bistro and Bill Whitlow of Cininnati’s Rich’s Proper Food & Drink both claimed the first place People’s Choice title for their julep recipes.

The top eight finalists who qualified for this year’s competition included:

The event drew hundreds of people who sampled the competitors’ cocktails and voted for the first, second and third place winners. The winning cocktails will be served at the mixologists’ respective bars and restaurants throughout the Kentucky Derby Festival season.