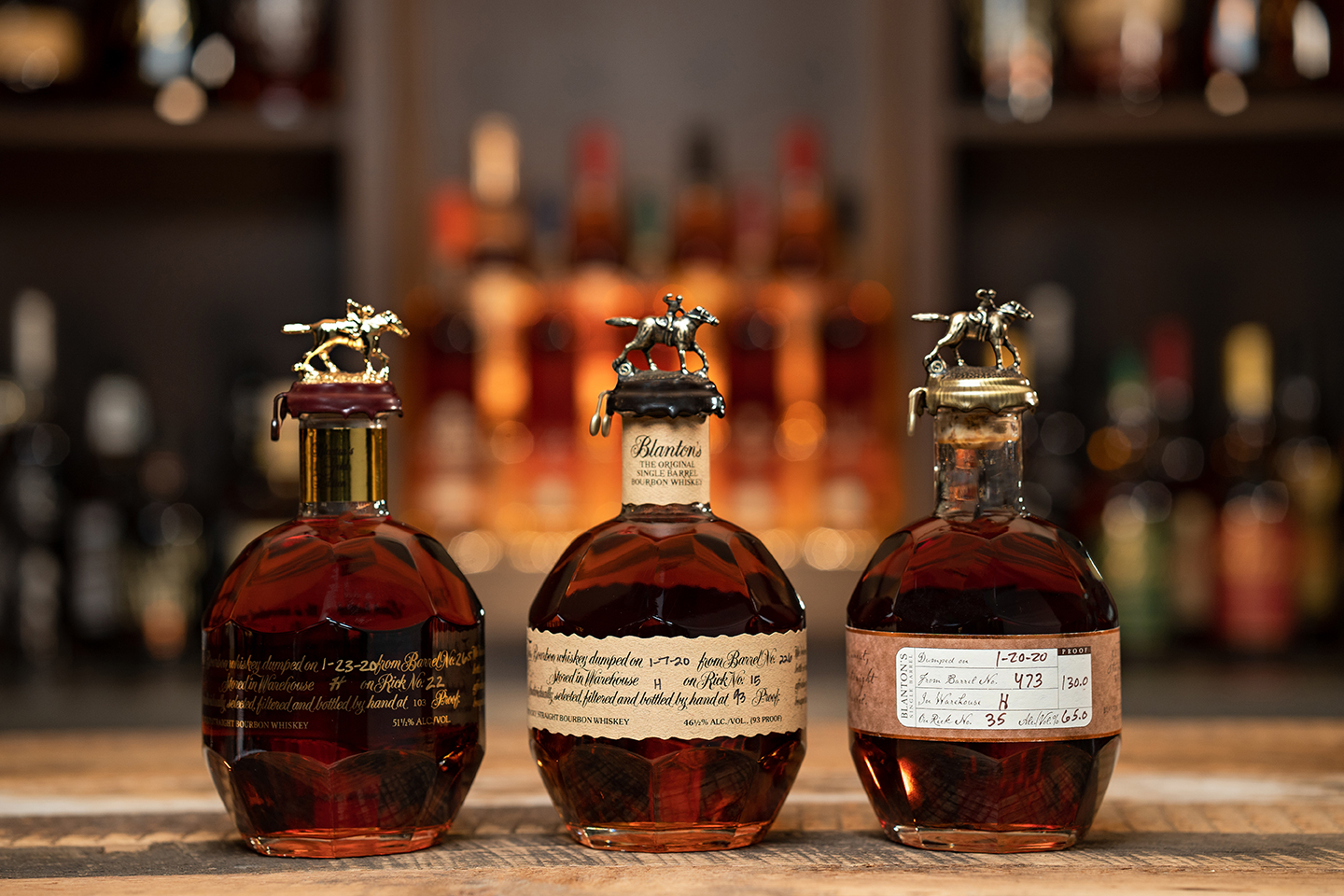 As part of the distillery’s commitment to donate 2,022 bottles this year, non-profits need to register by March 31st this year

Buffalo Trace Distillery made an announcement in January this year of its plans to donate 2,022 bottles of its finest whiskies in 2022. The hopes are to raise record-breaking donations for non-profit organisations around the world – now with a final deadline of March 31st.

Non-profit organisations are encouraged to register for a chance to be awarded a bottle which the non-profit can then use for fund raising.  Buffalo Trace will take care of sending the bottle to the selected organization, the only thing asked in return is for the recipient to report back on how much money it raised.

All entries must be received by March 31, 2022 for consideration; winning charities will be notified of their status by April 29, 2022. Bottles to selected recipients will begin shipping in May 2022 and recipients need to hold their event and report back their monies raised by Nov 30, 2022.

Interested non-profits can register their organization here. Buffalo Trace is looking for a diverse group of charities to donate to, comprised of various audiences, locations, and impact in the community.

Buffalo Trace Distillery has a history of conducting similar fundraisers, but nothing of this magnitude.  In 2019 it gave away nearly 400 bottles from its 6 Millionth Barrel, a milestone barrel commemorating the 6 millionth barrel produced since Prohibition. Those bottles raised over one million dollars for various charitable organizations. Similar offerings ran in 2016, with over a million dollars raised, and also in 2011.  Its hope is to raise more than $2 million dollars globally with this initiative.