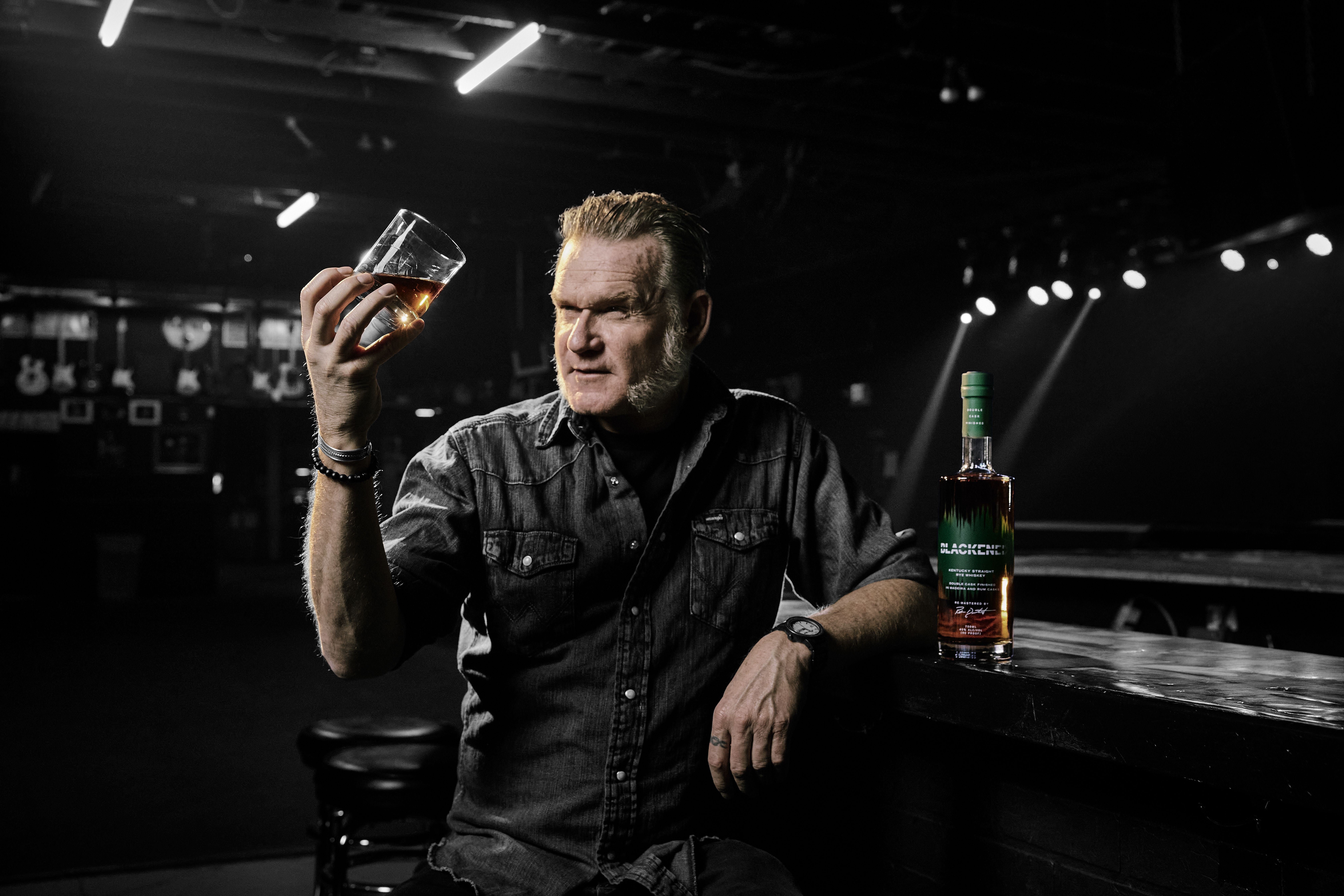 Rye the Lightning is crafted from Kentucky straight rye whiskeys aged between five and eight years old, with Blackened Master Distiller & Blender Rob Dietrich hand selecting them. They are transferred and finished in Madeira wine and Caribbean rum casks.

The producer has described the finishing results as having notes of dried fig, hay, pinewood and pear on the nose and clover honey, mint, corn husk and sugar cane on the palate.

Dietrich said on the release: “I absolutely love the high spice and earthy notes in American rye whiskey! I wanted to play with those flavor profiles by bringing a symmetry of subtle flavor elements by combining not just one, but two different cask finishes to the whiskey, creating a complex balance of sweet and savory.”

The SRP for the whiskey bottles is coming in at $69.99 and bottled at 90 proof. The packaging has diverted from the company’s typical look and has instead opted for a green soundwaves design, due to its historical significance.

Sonic-enhancement is applied during the rum cask finishing, which involves the barrels getting pummelled by low hertz frequencies of Metallica’s music, said to cause greater interaction between the whiskey and the wood, thus extracting more flavors and color.

The playlist for the sonic-enhancement process was appropriately Ride the Lightning, however Dietrich and Metallica didn’t settle for just the original version of the album. Instead, they chose the Ride the Lightning portion of Metallica’s June 2012 Orion Music + More festival setlist, which saw the album played in reverse track order and the only time the band ever played the album in its entirety.

Bassist Rob Trujillo said on the performance and remix version: “The vibe from the crowd at the first Orion Music + More Festival was electrifying, and it’s really cool that we get to capture that energy in this release. We’ve used a few live songs in our playlists before, but never a full live playlist. So to be able to incorporate our fans in the BLACKENED journey and have them be a part of the whiskey-making process is really unique, and makes this a true collaboration.”