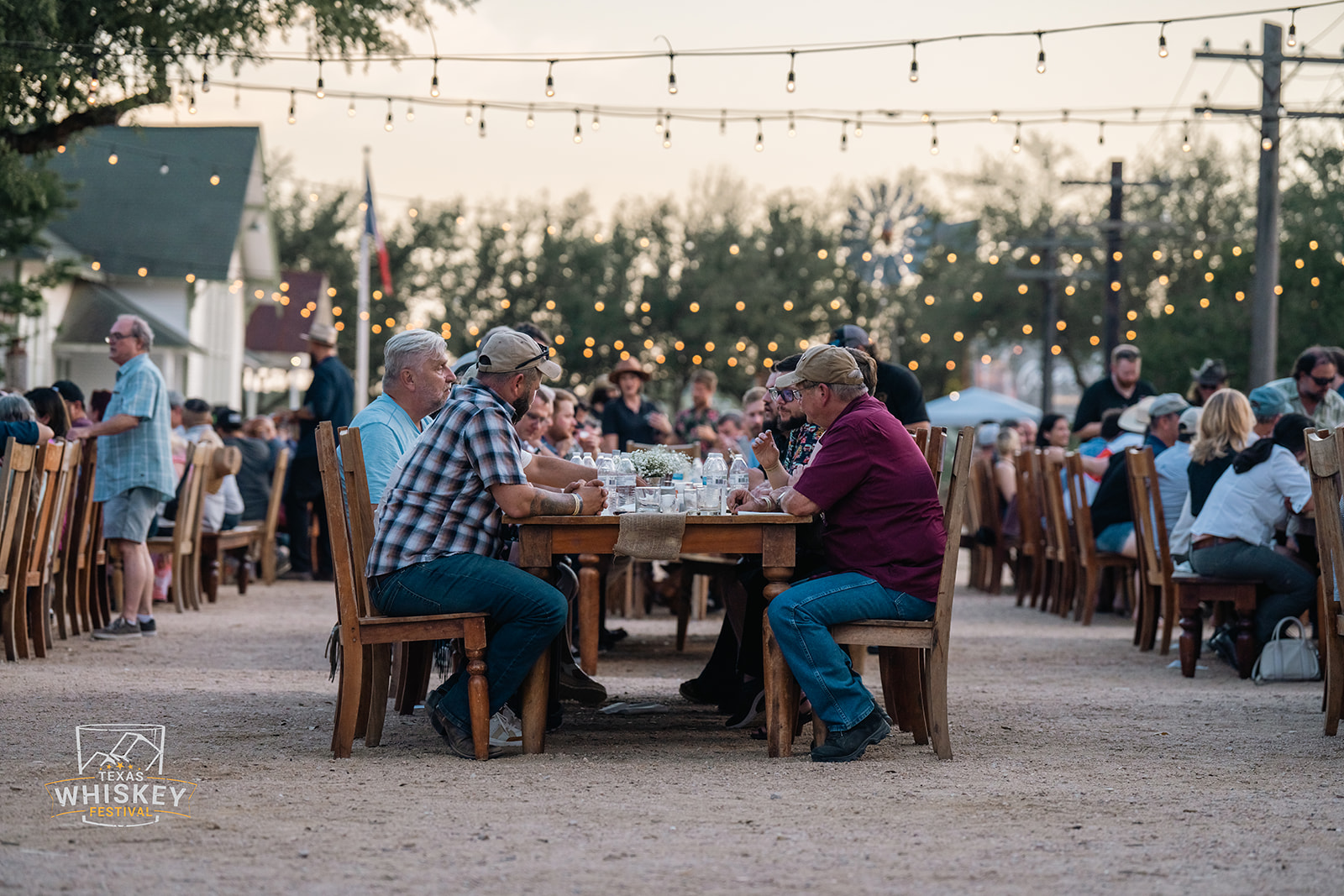 Our own Texas whiskey expert, Nico Martini, shares his report from the 2022 Texas Whiskey Festival.

Once a year, pandemics withstanding, the Texas whiskey community gets together to mingle, gameplan, and present their latest offerings to over 1,200 people at the Texas Whiskey Festival in Austin. Jake Clements, founder of the festival and Director of the Texas Whiskey Trail, started the event five years ago with 11 distilleries and a desire to showcase Texas whiskey in a way that had never been done before.

The festival began Friday night with a VIP event where distilleries were encouraged to bring their “weird stuff.” Various types of barrel finishes, collabs between different distilleries, unreleased bourbons and ryes, a few brandies and an incredible rum from Andalusia Whiskey (normally a single malt house) peppered the landscape while distillers meandered from table to table, presenting their latest projects.

The main event took place the next day which included 36 distilleries and over 100 whiskeys for their eager audience to sample. Still Austin Whiskey Company’s Cask Strength Straight Bourbon took the award for best grain to glass bourbon and Tahwahkaro Distilling’s Texas Rye Malt took top honors in the Rye category.

One of the fastest growing categories in Texas, Single Malt, featured gold winner Andalusia Whiskey Company with their Stryker Smoked Single Malt, silver medalist Acre Distilling from smack dab in the middle of Hell’s Half Acre in Fort Worth, and new entries from Modisett & Sons from Manor and William Price Distilling from Houston.

The event itself was a celebration of all things Texas, complete with some excellent barbecue, leather and wood makers, and a haberdashery for those who did not bring their own cowboy boy hat.

Guests had the opportunity to try newcomers Texas Rivers Distilling, a microdistillery focused on creating some flavorful bourbon in under 6 months by utilizing a small barrel program, and Grayson, a Texas bourbon blend that combines Balcones, Lone Elm Texas Wheat Whiskey and Ironroot Republic.

Another newcomer to the Texas scene is Bahnbrëcker, which has declared themselves the first Hefeweizen whiskey, distilled from both Texas and midwest winter wheats that are macerated with lemon peel and clove buds. It’s as weird and as tasty as it sounds.

Maverick Whiskey presented their new, 100% Triticale whiskey, a wheat and rye hybrid grain. When the master distiller asked for the grain to be dumped, the crew didn’t realize the grain wasn’t the rye the had ordered until they had already started their process. Some accidents are happy, some delicious, and thankfully this is both.

More than anything, this event is the coming together of a community that truly believes that they aren’t in competition with one another. Those who love Texas whiskey, this is a quick peek into the future of the industry and a chance to see what direction their favorite Texas distillers have decided to take their spirits. It’s honestly a bit overwhelming but there is no better place to get to know this growing category than this festival.