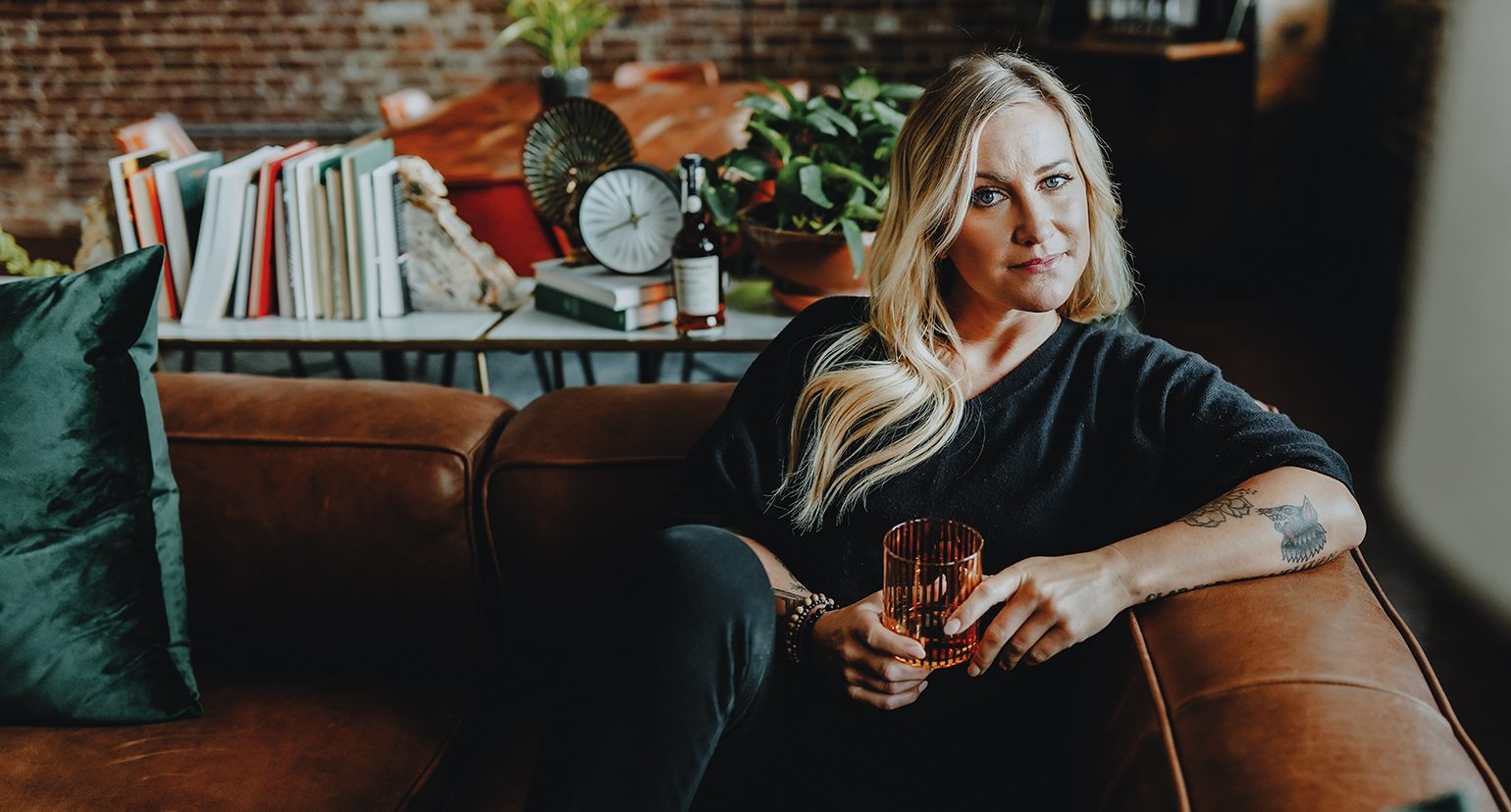 After playing a key leadership role in Old Forester’s renaissance, Zykan has announced she is stepping away in July

For the past seven years Jackie Zykan, Old Forester’s master taster, has played a vital role in the renaissance of the Kentucky-based distillery. Now, in order to pursue other career opportunities, she has decided this is the time to step away and her last day with Old Forester and Brown-Forman will be July 1.

“In the summer of 2015, I joined Brown-Forman to be a part of the reinvigoration of what continues to be one of the best-kept secrets in the Bourbon world,” Zykan said. “I have been honored to be part of a team that has revived the legacy of Old Forester, and I look forward to witnessing the next chapters of Old Forester from afar. I am excited for my personal and professional journey ahead.”

Throughout her years at Old Forester, Zykan helped form the return of the brand to prominence in the spirits industry and among consumers. She helped lead the brand’s innovation and premiumization strategy, culminating as the first woman in Old Forester history to have her name on the bottle as part of the 117 Distillery Series that debuted in 2021.

“Jackie Zykan’s leadership helped grow this storied, historic brand to become, once again, a beloved bourbon among consumers and bartenders,” said Mark Bacon, senior vice president and managing director of Super Premium American Whiskey at Brown-Forman. “We wish her great success in her next venture.”