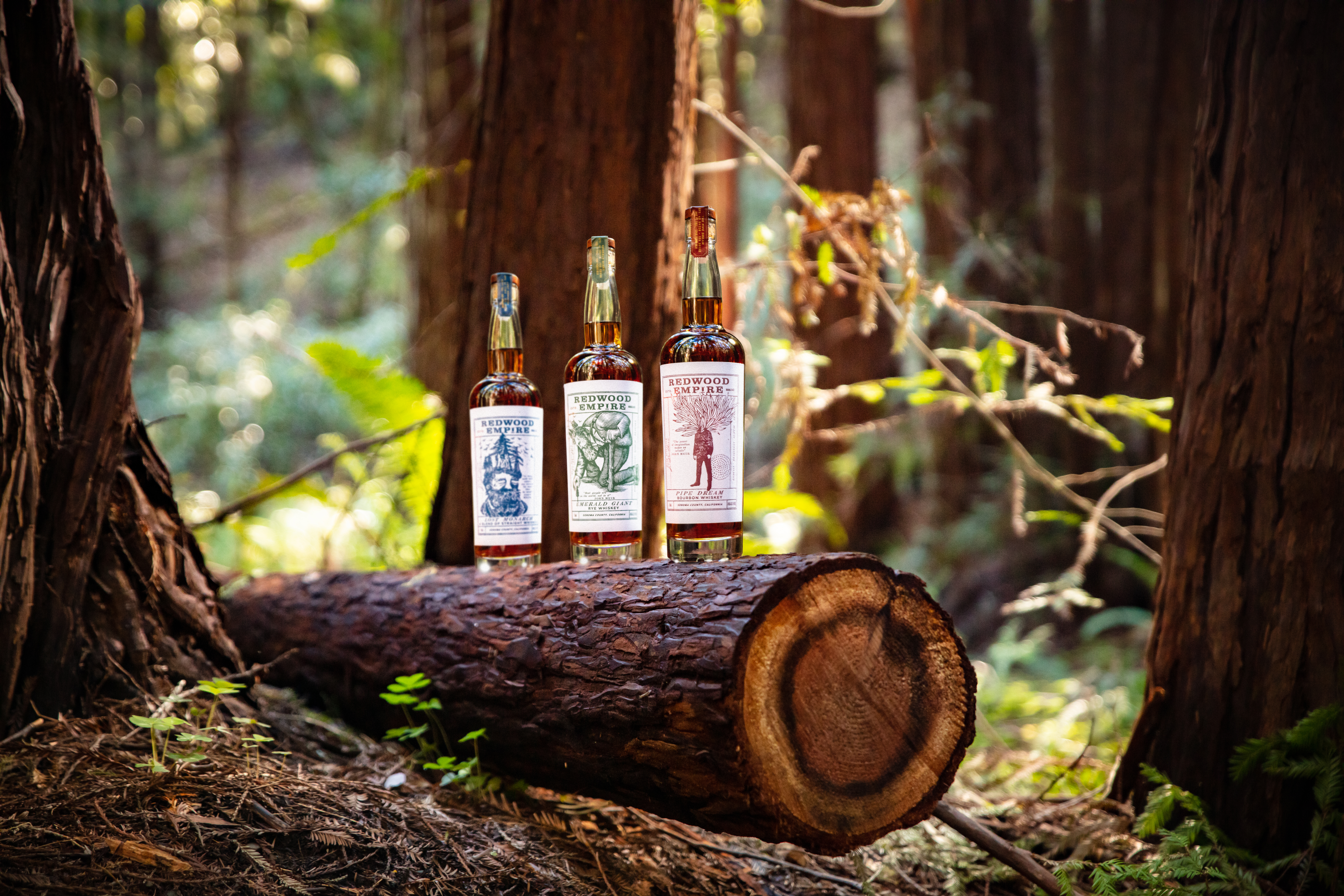 As part of the whiskey-maker’s ‘Buy a Bottle, We’ll Plant a Tree’ commitment, it has announced a major milestone

Redwood Empire Whiskey, the distillery based in California that was inspired by the state’s giant Redwoods, has announced a major milestone. As part of its ‘Buy a Bottle, We’ll Plant a Tree’ commitment, the distillery has planted 500,000 new trees since 2019.

“Since we launched our partnership with Trees for the Future in 2019, we never thought we’d plant so many trees in such a short time span,” says Derek Benham, founder and managing partner of Purple Brands. “We’ll continue to grow our efforts alongside the rapid growth of our craft whiskeys.”

In addition to the partnership with Trees for the Future, Purple Brands also partnered nationally with One Tree Planted in order to coordinate volunteer planting days during Earth Month with the company’s team and wholesale partners.

The Redwood Empire’s forests stretch from San Francisco north along the coast to the Oregon border. Located in a fog belt, the cool weather conditions and low humidity in this area allow a slow, even extraction of flavor from barrels throughout the year, resulting in whiskeys of complexity, balance, and subtlety.

With over half a million trees planted, Redwood Empire Whiskey’s impact is impressive. This translates to restoring 125 acres of degraded farmland, more than 18,000 metric tons of CO2 sequestered (over 20 years) and paving a pathway for over 1,000 people who were heading towards hunger and poverty.  When looking at the entire impact of Trees for the Future, they have been responsible for planting more than 225 million trees around the globe in the last three decades and are on track to plant one billion trees by 2030.