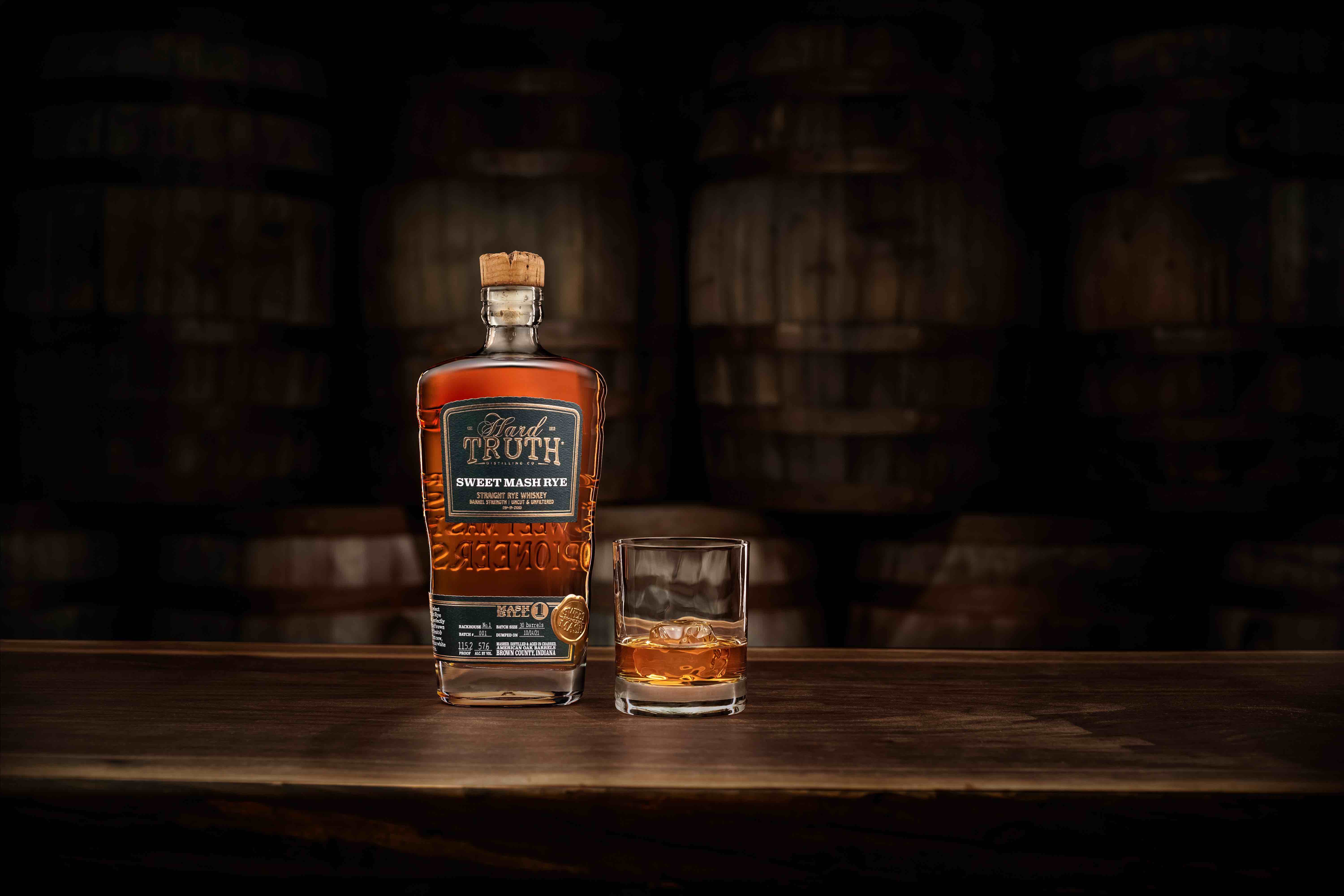 The significant plans have been made to meet increased production demand and will include a new rackhouse, fermenters and blending room

The first project will be the construction of its second rackhouse, which is set to be twice the size of its current rackhouse. Once completed it will triple the distillery’s storage capacity from 4,000 to 12,000 barrels for its Sweet Mash Rye and other whiskeys.

Hard Truth will also install three new 5,000-gallon fermenters, which will be in addition to its current 2,500-gallon fermenters. This allows for a production increase of more than 800 per cent. In order to keep up with demand, the distillery is transitioning to 24/7 production.

Hard Truth Distilling Co., located in the heart of Indiana’s Brown County artists’ colony, was founded in 2015. The distillery’s portfolio of spirits can now be enjoyed in 16 states and in the Bahamas, and according to Jeff McCabe, Hard Truth co-founder, market expansion is a priority. “We expect to see our brands in 28 states by 2023,” said McCabe.

“A key component of our mission at Hard Truth is offering visitors an opportunity to experience this place and our brands, and by doing so, become part of the Hard Truth family,” said McCabe. “We’re proud of what we’ve accomplished in just eight years, and there’s so much more to come.”