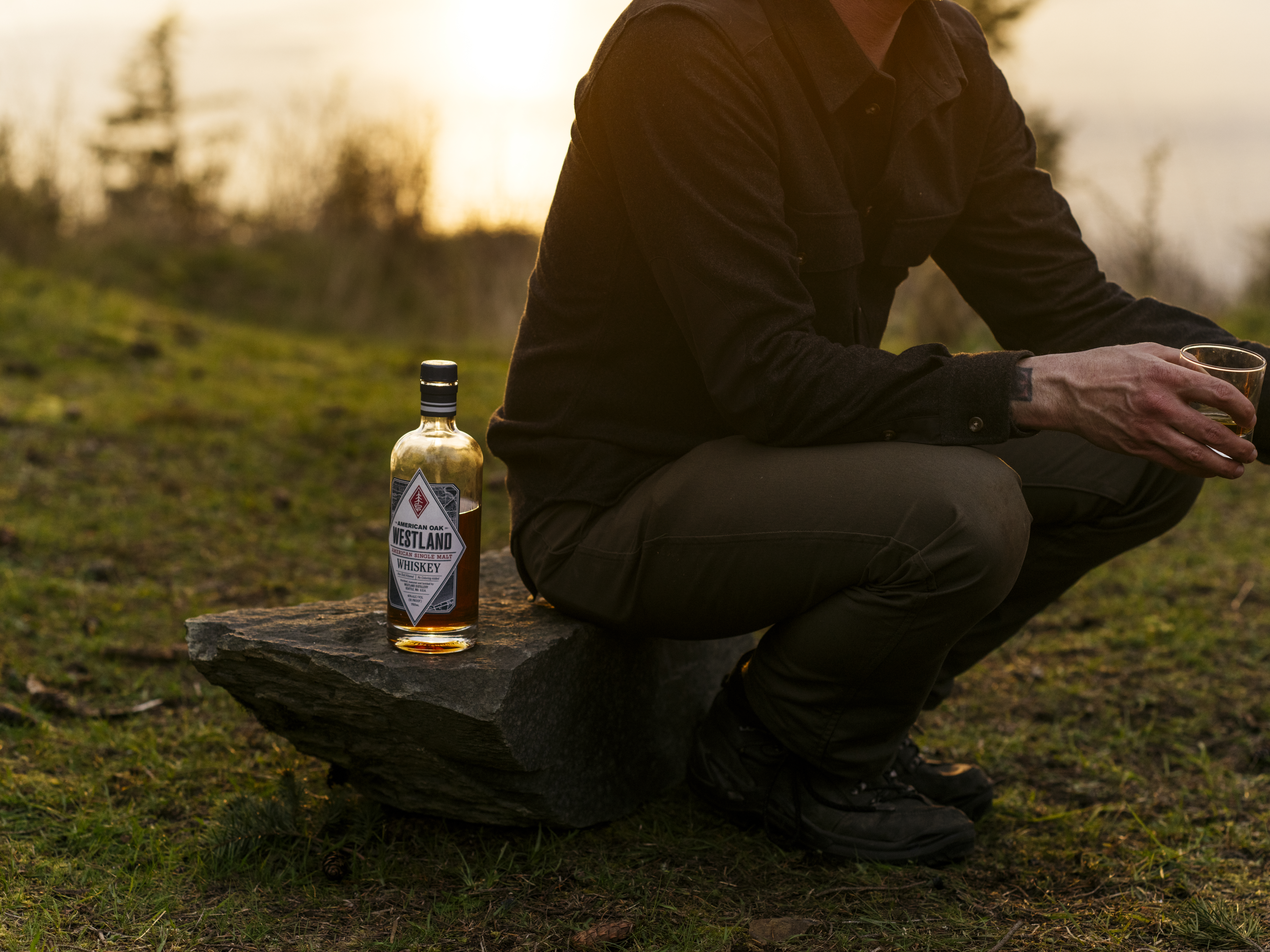 The Tax and Trade Bureau has announced it will officially publish the American Single Malt Whisky standard of identity notice of proposed rulemaking in the Federal Register. Comments in this rulemaking will be due on September 27th.

DISCUS president and CEO Chris Swonger commented: “This is great news for U.S. distillers and consumers. We want to thank TTB for listening to the industry’s requests and we look forward to working with the Bureau to develop an official new category for American Single Malt Whisky.

“The formal establishment of standards of identity for American Single Malt Whisky is a clear recognition that this rapidly growing category is unique and deserves to be defined and protected as a distinctive product of the United States.

“Consumer fascination with American Single Malt Whisky is at an all‐time high and establishing a clear definition will drive innovation and help maintain the integrity of this category as more products enter the market.”

§ 5.143 Whisky.
(b) * * * “American single malt whisky” must be distilled entirely at one U.S. distillery, and must be mashed, distilled, and aged in the United States.

DISCUS and ASMWC submitted official comments to TTB in June 2019 in support of establishing a standard of identity for American Single Malt Whisky as part of the Bureau’s 2018 rulemaking to modernize the labeling and advertising regulations for distilled spirits, wine and malt beverages. Following that submission, TTB placed a rulemaking regarding an American Single Malt Whiskey standard of identity on its semi-annual regulatory agenda in 2021 but had yet to issue the rulemaking.