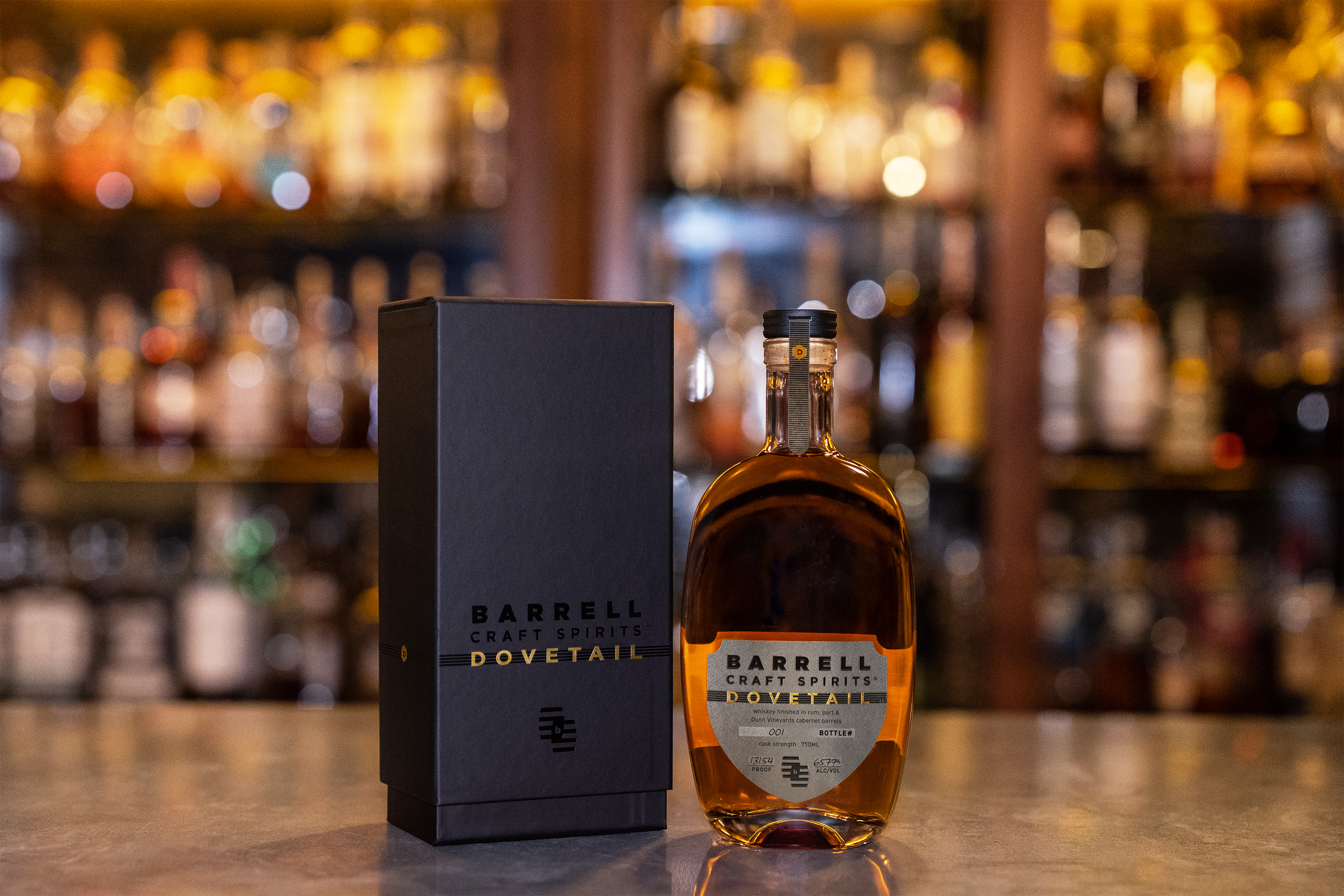 The announcement of the limited-edition cask strength bottling will feature older and more rare barrels, aged up to 20 years

Barrell Craft Spirits launched Barrell Dovetail in 2018, an expression that has gone on to provide a prominent position in the company’s portfolio of whiskeys.

The independent blender of aged, cask-strength sourced whiskey and rum recently became intrigued by applying the concept of Dovetail to some of its older stocks, resulting in this new expression called BCS Gray Label Dovetail.

The limited-edition expression boasts the same award-winning blend of whiskey finished in rum, port and Dunn Vineyards Cabernet Barrels, used for Dovetail. The difference however, as with all of the company’s Gray Label offerings, is that BCS used older and more rare barrels, aged up to 20 years, to create this blend.

“Barrell Dovetail quickly became an industry and fan favorite within our portfolio,” said BCS founder Joe Beatrice. “BCS Gray Label Dovetail provided us with the opportunity to showcase this unique flavor profile with an elegant new depth. Innovation is the lifeblood of our company and we’re proud to push the boundaries of blending each day.”

Founded in 2013 in Louisville, Kentucky, BCS selects and blends products that explore different distillation methods, barrels and aging environments, and bottles them at cask strength.

BCS Gray Label Dovetail was distilled in IN, TN and Canada, and bottled at 131.54 proof (65.77% ABV). It’s now available at select retailers within the brand’s current 48 US markets and online via the BCS website at www.barrellbourbon.com. The suggested retail price for a 750ml bottle is $249.99.