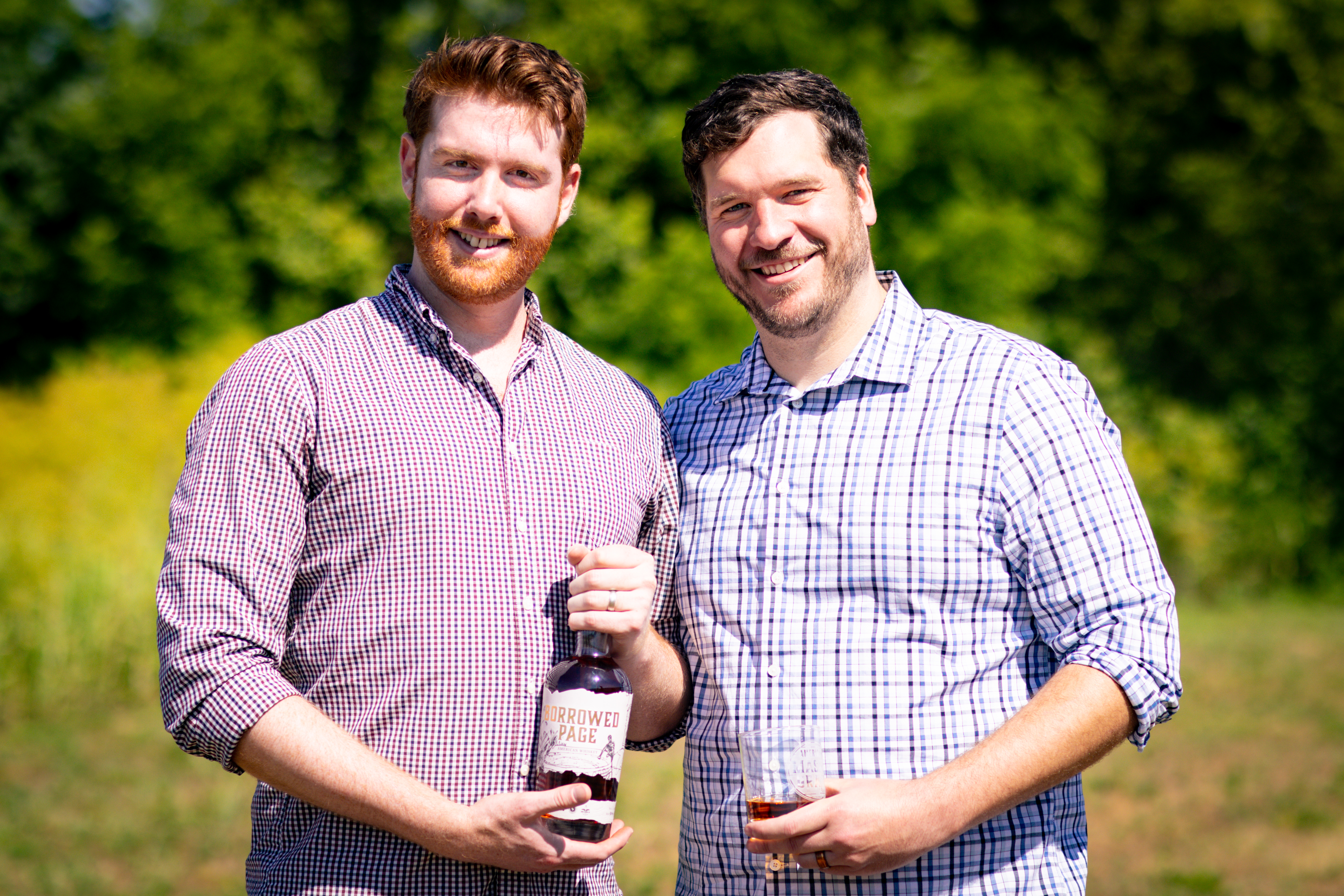 The expression is the first in a limited release series, highlighting a partnership between American Mash & Grain and the craft whiskey distilleries featured on its site. Each volume will be unique, created to tell the tale of a uniquely American collaboration that blends culture, craft and passion in the hopes of moving American whiskey forward.

“For so long American whiskey has been thought of as one thing. There are a growing number of craft producers in the U.S. that are working hard to challenge this convention and establish their own local identity of American Whiskey.” – Devin Ershow, CEO American Mash & Grain.

“American whiskey is as diverse in thought, expression and approach as America itself. We wanted to create a product that highlighted some of the many pioneers, leaders and innovators working hard to redefine American made whiskey.” – Chase Langdon, COO American Mash & Grain.

Product Information: Volume 1 is a blend of bourbon, rye and single malt whiskey.

“The passion Devin and Chase put into this project shows through in their whiskey.  Borrowed Page is an authentic collection of spirits and people that have come together to create something special.  We are excited about this partnership and are certain these bottles will sell out quickly!” – Greg Lehman, founder/CEO Watershed Distillery.

“We are so thrilled to partner up with American Mash & Grain. Our Blender, Taylor Bostock, picked one of our favorite Rye barrels from our barrelhouse for this blend to represent Pennsylvania Monongahela Rye. Devin and Chase have brought together some of the most innovative and dedicated craft spirit makers in the US to create a blend that captures the best flavors of this moment in craft distilling. We are so proud to be a part of the Borrowed Page project,” – Alexander Grelli, co-founder and owner Wigle Whiskey.

“American Mash and Grain have been great supporters of Spirits of French lick and craft distilling in general.  When we heard they wanted to focus on making a blended whiskey using craft spirits it went without saying that we wanted to be as much a part of that project as we possibly could be.  The American craft whiskey movement has become in recent years a true talking point in regards to quality, unique flavors, and the expansion of the American whiskey experience.  Using these unique profiles to produce a blended whiskey and present it to an expanded audience that may not be familiar with each independent contributor is a great way to create new customers interested in exploring what once was fringe but is now re-writing what American whiskey distilling can be.  It was our distinct pleasure to include a unique 62 gallon, Number 2 char barrel, of our Lee W. Sinclair Bourbon to the project.” – Alan Bishop, head distiller Spirits of French Lick.

“We love what the team at American Mash & Grain is doing with the Borrowed Page project and are honored to be included. History is being made right now in American whiskey as we and other incredible distilleries across the country are crafting American single malts with our own stamps of place and terroir. It’s an exciting time for both whiskey makers and drinkers.” -Stephen and Amanda Paul, Co-founders of Whiskey Del Bac. – Stephen Paul, co-founder/president Hamilton Distillers Group/Whiskey Del Bac.