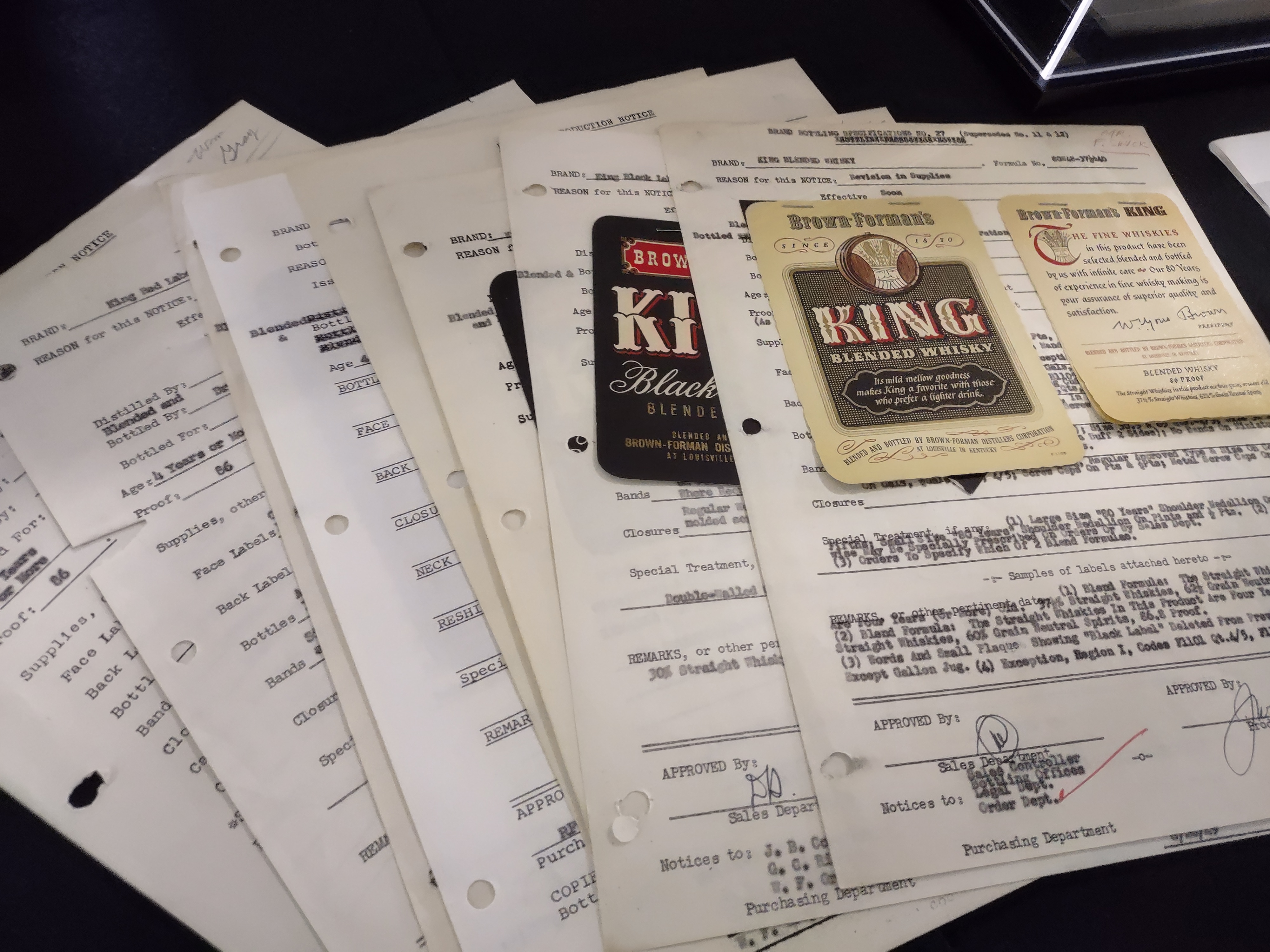 When Brown-Forman brought back the King of Kentucky brand five years ago, its long and storied history had been all but forgotten. The brand was founded by John Roach in 1881 as a straight Bourbon. Brown-Forman bought the brand in 1936, and within a few years converted it into a blended whiskey. In the years after Prohibition, the industry struggled to build up stocks of aged whiskey, so they would often blend in grain-neutral spirits to stretch supply. King of Kentucky became King Whisky for a while, producing King Black Label and other expressions before falling out of popularity.

As Bourbon’s popularity surged in recent years, companies have been reviving old brands as an homage to the industry’s history. In 2018 Brown-Forman brought back King of Kentucky, and in the last five years each expression released has been unique.

“We are excited to celebrate the fifth year of the King of Kentucky brand with the return of two special expressions,” said Brown-Forman Master Distiller Chris Morris. “This brand demonstrates Brown-Forman’s commitment to and expertise in the growing American Whiskey Category. This year’s releases come from two production days, two years apart. This showcases what a difference two years at these extreme ages make on the color, flavor, and aroma of this wonderful whiskey.”