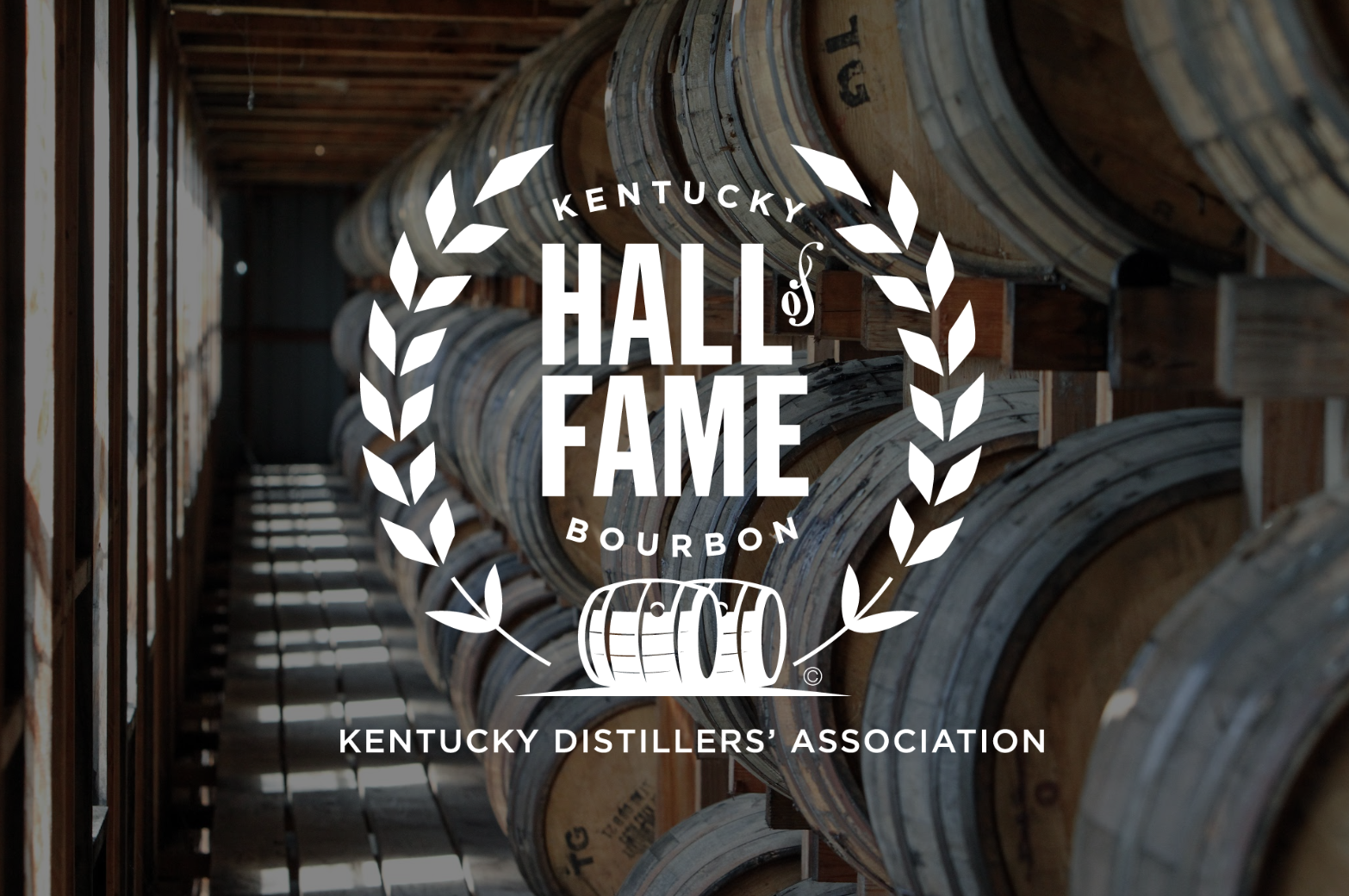 The Kentucky Bourbon Hall of Fame has announced the names of its six new inductees, all of which will join the elite ranks in September, 2022.

The Parker Beam Lifetime Achievement Award will be bestowed on the late Stephen Francis Thompson, founder and president of Kentucky Artisan Distillery, who unexpectedly died in 2021 after an accident. He was 79 years old.

“Since we lost the past two years to COVID-19, this is officially the 20th anniversary of the Kentucky Bourbon Hall of Fame, whiskey’s most spirited honor,” said Eric Gregory, president of the Kentucky Distillers’ Association, which founded the Hall of Fame in 2001.

“Congratulations to this year’s esteemed class which celebrates the visionaries, artisans and partners that have made Kentucky Bourbon – and our beloved Commonwealth – the gold standard of American whiskey. And, on behalf of our industry, a heartfelt thank you.”

The Kentucky Bourbon Hall of Fame recognizes individuals and organizations that have made a significant and transformational impact on Bourbon’s stature, growth and awareness.

This year’s inductees are, in alphabetical order, are as follows:

Andrea Marie Wilson, distinguished industry veteran, chief operating officer and master of maturation at Michter’s Distillery, and, in 2009, the first woman to chair the KDA Board of Directors.

Retiring U.S. Rep. John Yarmuth, D-Louisville, co-founder of the Congressional Bourbon Caucus and chair of the House Budget Committee who helped lead a permanent reduction on the federal excise tax on distillers among other key measures.

The invitation-only ceremony will be held September 13 at My Old Kentucky Home state park in Bardstown, Kentucky, one of the state’s most revered historic sites. It is held annually in conjunction with the Kentucky Bourbon Festival, which runs September 16-18 in Bardstown.

Following the induction ceremony, there will be an exclusive reception sponsored by Independent Stave Company, a KDA “Champion” level industry member. ISC president & CEO Brad Boswell and his father, John, are both Hall of Fame members.

“We look forward to seeing all our living legends next month and celebrating the best of the best of our historic industry and toasting our success,” Gregory said. “Thanks to our partners at Independent Stave Company and our distinguished members.”