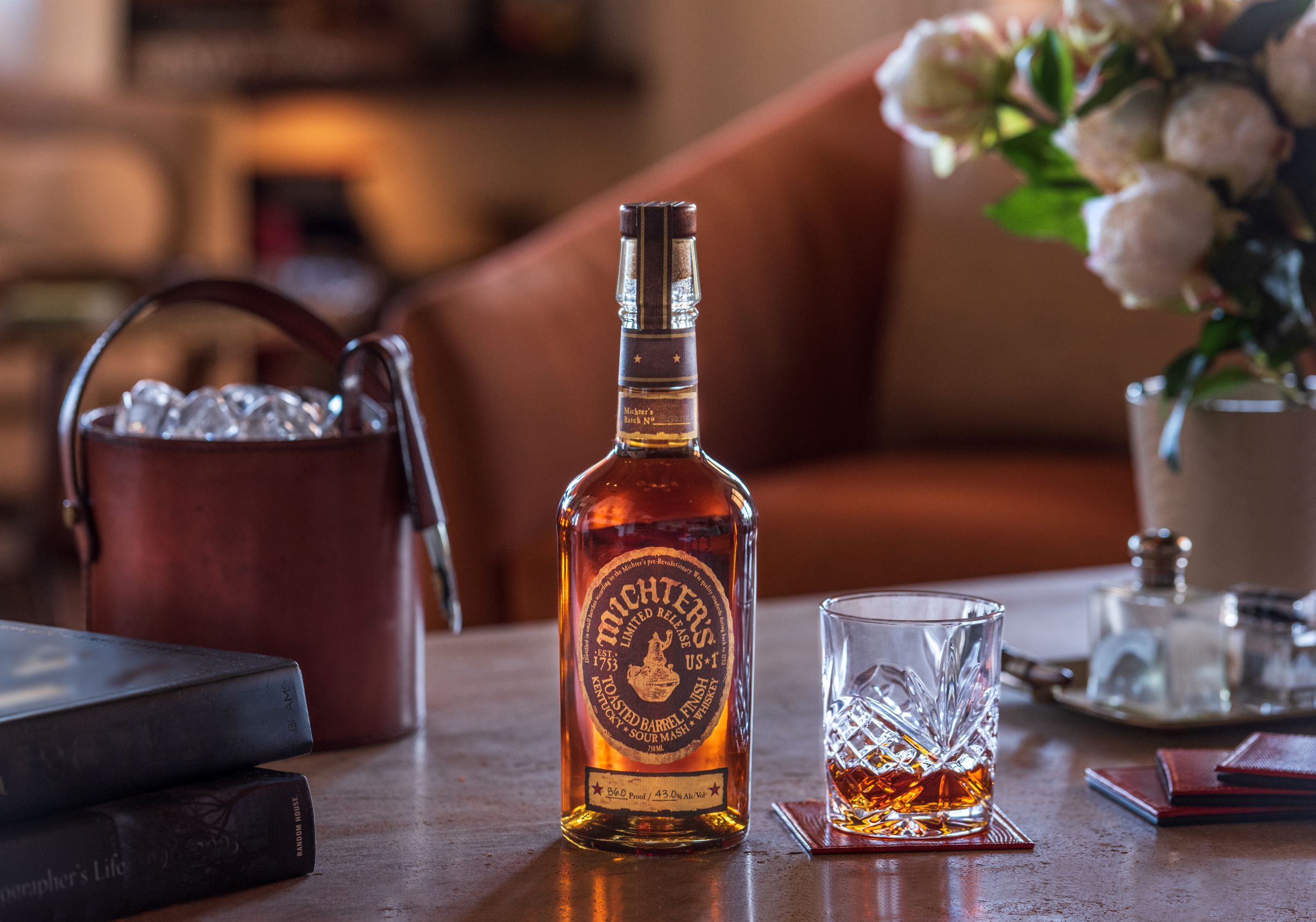 Michter’s Distillery has announced that it will release its second expression of US*1 Toasted Barrel Sour Mash Whiskey in September, 2022 for sale in the US.

“At Michter’s we’re proud of the great work done by our production team to create our Toasted program,” commented Michter’s president Joseph J. Magliocco. “We are always trying new things as we endeavor to make highest quality whiskeys, and with the 2014 release of our US*1 Toasted Barrel Bourbon we became the first company to offer a toasted barrel American whiskey. It’s great to see how this new category has taken off over the past 8 years.”

The whiskey was released once before in 2019 – in order to make this toasted release, Michter’s starts with fully matured barrels of its US*1 Sour Mash Whiskey.

“The heart of this toasted product is a wonderful whiskey that begins on the palate like a sweet and delicious bourbon and then has a rye-like spice on the finish,” said Michter’s master distiller Dan McKee.

Michter’s US*1 Sour Mash is then transferred into specially toasted barrels for additional aging. The precise toast profile of the second barrel is then selected by Michter’s master of maturation Andrea Wilson.

In regards to her toast selection, Wilson observed, “The 2022 Toasted Sour Mash release takes the Sour Mash expression and enhances it by adding notes of smoked honey and gingersnap cookies accentuated by toasted oak, all while honoring the sweet and spicy balance of our US*1 Sour Mash. Working on the Toasted series really brings forward the influence of the barrel and represents the dedication of the Michter’s team to continuously provide exceptional whiskey.”

Michter’s US*1 Toasted Barrel Sour Mash Whiskey is 86 proof and will sell in the US for a suggested retail price of $100 per 750ml bottle.