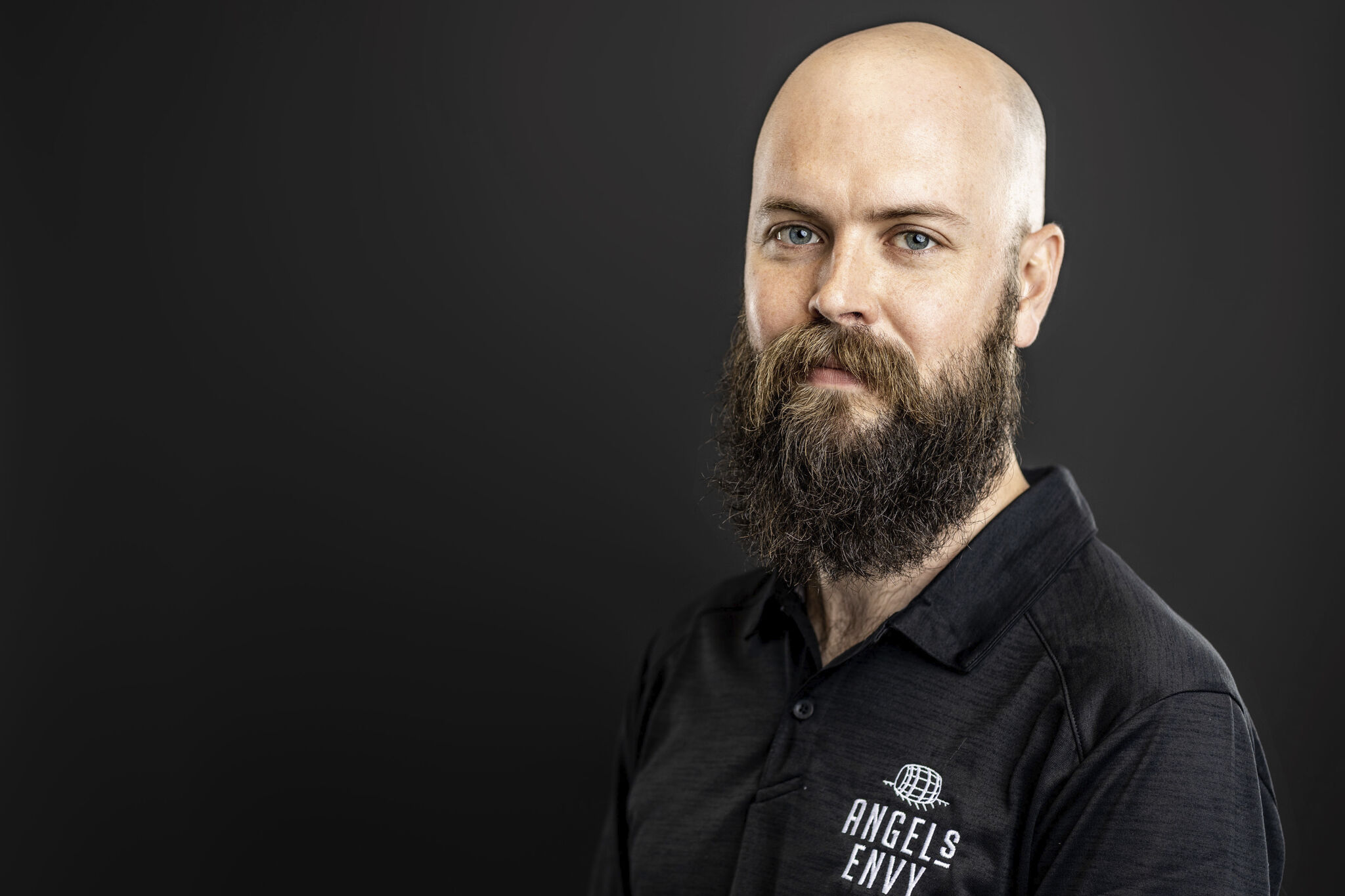 Martin previously served at Stranahan’s Colorado Whiskey, rising through the ranks during his six years at the distillery all the way to head distiller.

He will also oversee innovation for Angel’s Envy, including its annual cask strength program.

On his appointment, Martin said: “Angel’s Envy has been a trailblazer in redefining the finished whiskey category in the US, and the chance to be a part of the next chapter for a young brand that has already made such a large impact on the industry is truly the opportunity of a lifetime. I look forward to bringing my knowledge of secondary cask finishing and unique perspective of European and American production techniques, as well as my expertise in product development and passion for experimentation, to the foremost secondary-finished bourbon and rye producer in the country.”

Martin will begin his role on 17 October. He is the first appointed master distiller since co-founder Lincoln Henderson’s passing in 2013.

Gigi Dadad, Angel’s Envy general manager, said: “Angel’s Envy has always strived to revere tradition while embracing progress, so when looking for our new Master Distiller, we knew we needed to find someone who fully embodied that philosophy and innovative spirit Owen’s experience in product development and experimentation and his progressive outlook regarding what’s next for the industry, as well as the leadership he has demonstrated throughout his career in defining and championing American whiskey categories, make him a perfect fit to lead Angel’s Envy into our exciting future.”