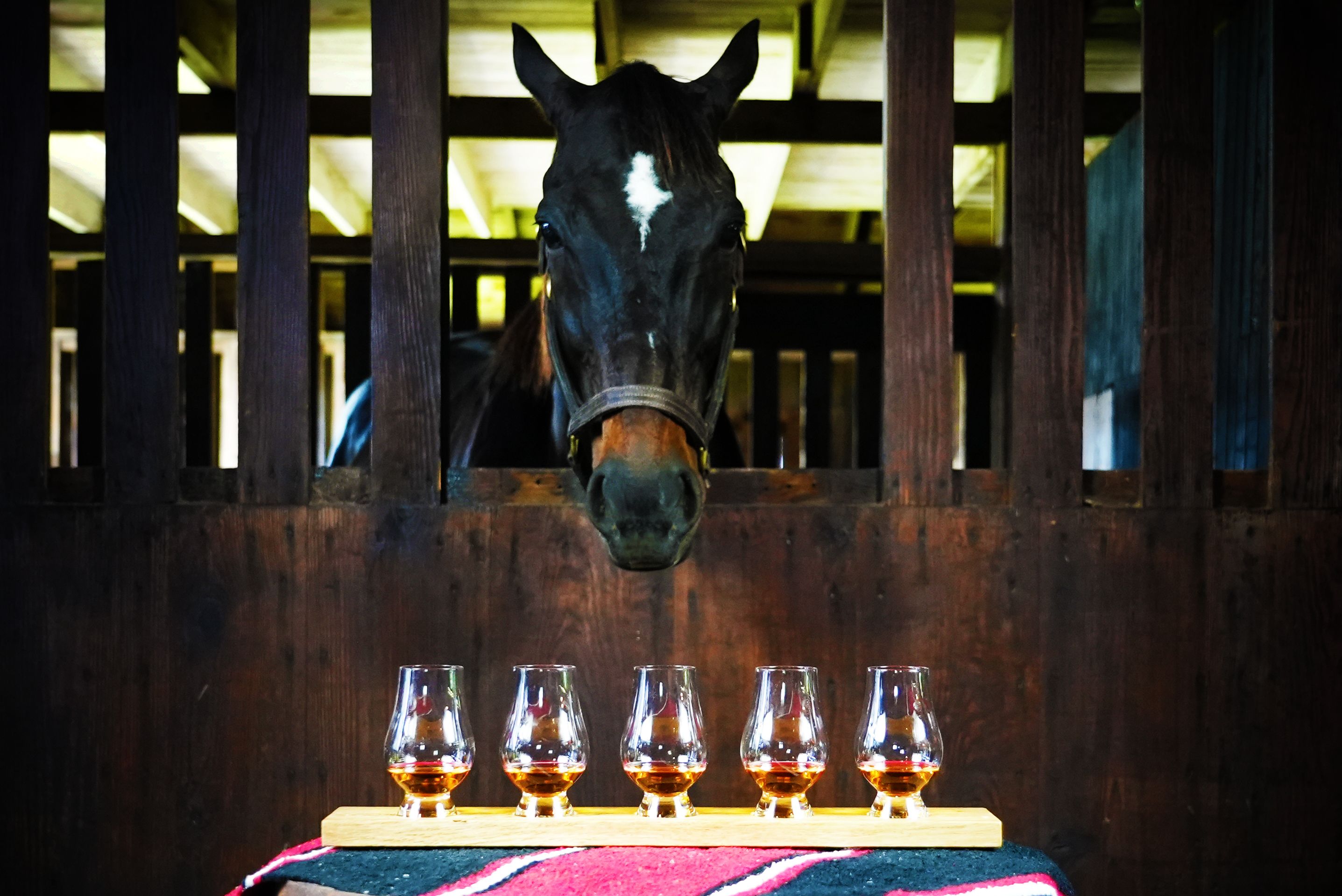 The Speed Art Museum, based in Louisville, Kentucky, has unveiled its line-up for its fifth annual auction, Art of Bourbon. The online and in-person auction takes place on 22 September, with rare bourbon and ryes up for grabs.

The online segment of the auction is free to bid, however the in-person event will cost $300. Not only will an auction be featured, but also a cocktail hour, bourbon tastings and a seated dinner with a bourbon-inspired menu.

Highlighted bottles up for auction among the 38 lots include:

Bourbon critic Fred Minnick, whose supported the curation of the event, commented: Since 2018, I’ve worked closely with the Speed to auction the rarest whiskey bottles and experiences ever, raising more than a million dollars for this institution. These rare whiskeys can make a huge impact on one of our country’s best art museums. We have the vintage and rare, and the new and unique. These sorts of in-the-know bourbons don’t come up very often.”

The auction will be held at 7:15pm-8:45pm EST, with event proceeds supporting the art institution’s education programs and exhibitions. The evening’s auctioneer will be Bill Menish.

Museum director Raphaela Platow added: “The Speed Art Museum, Kentucky’s largest and oldest art museum, is proud to have this premier, national non profit bourbon auction, For one night only, the Speed will rival the nation’s best bourbon bars so that all year long we can share the best art in the world with all of the people of Kentucky.”

The event will also feature some of the industry’s biggest names. Guests will have the opportunity to mingle with master distillers, executives and members of popular bourbon families.

For a full look at the event and the auction catalogue, visit here.