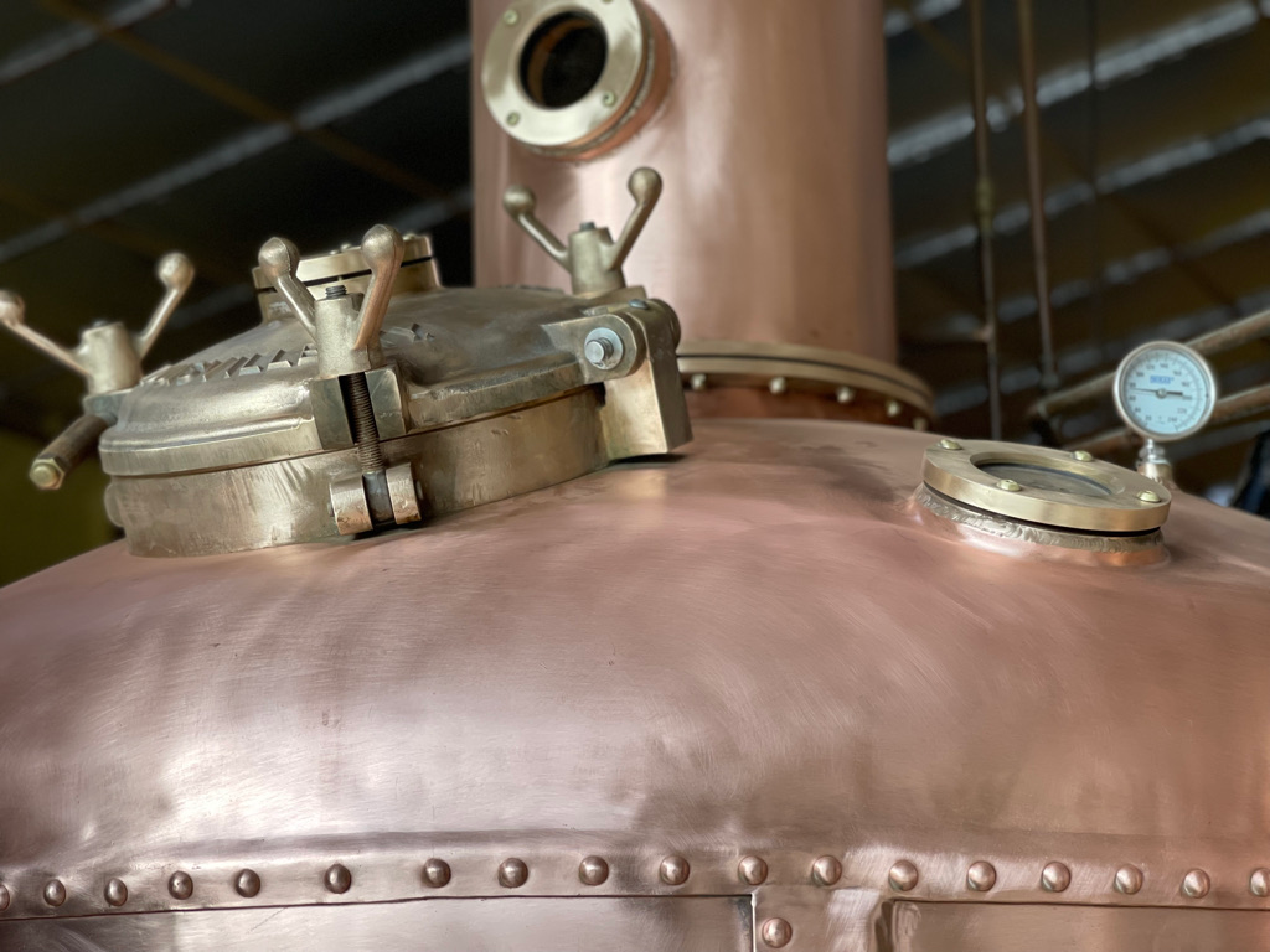 Alongside the name change, the distillery has celebrated its 10th anniversary by donating a barrel to Eastern Kentucky flood relief efforts

As it reaches a decade of distilling Bourbon in Franklin County, Kentucky, Three Boys Farm Distillery will once again be known by the company’s original name: Whiskey Thief Distilling Co.

Coinciding with its 10th anniversary, the company completed a top-to-bottom rebrand to better align itself with its product offerings and experience. At the heart of this rebranding is a return to the original name and original brand of the Bourbon which is distilled on site.

“We’re getting back to our roots” said Whiskey Thief owner Walter Zausch. “We may be rebranding, but our signature distillery experience remains – straight from the barrel, uncut and unfiltered. The intimate tour gives visitors an up-close look at the distilling process, from the corn grown on the farm all the way to the barrel.”

Whiskey Thief Distilling Co. is the first Kentucky distillery to offer every visitor a single-barrel experience, with the opportunity to fill their own bottle using the distiller’s tool that is known as a “whiskey thief.”

In addition to offering one-of-a-kind Bourbon experiences, Zausch and Whiskey Thief are committed to giving back to the community. Zausch joined the Bourbon Crusaders, Fred Minnick, and representatives from the Kentucky Distillers’ Association by donating a barrel of Whiskey Thief Bourbon in support of the Kentucky Bourbon Benefit. All proceeds from the barrel, which sold for more than $10,000 at auction, directly support rebuilding efforts in flood ravaged Eastern Kentucky.

“Kentuckians are known for their hospitality and helping their neighbors,” Zausch said. “What better way to give back to our fellow Kentuckians than through our commonwealth’s signature spirit– Bourbon.”

The winner will visit the distillery to taste and select their favorite of four barrels on Saturday, October 15 at 10:30 am. Media is welcome to attend the event at the distillery.